Why 2023 is the Year to Visit Alabama, the Heart and Soul of the South 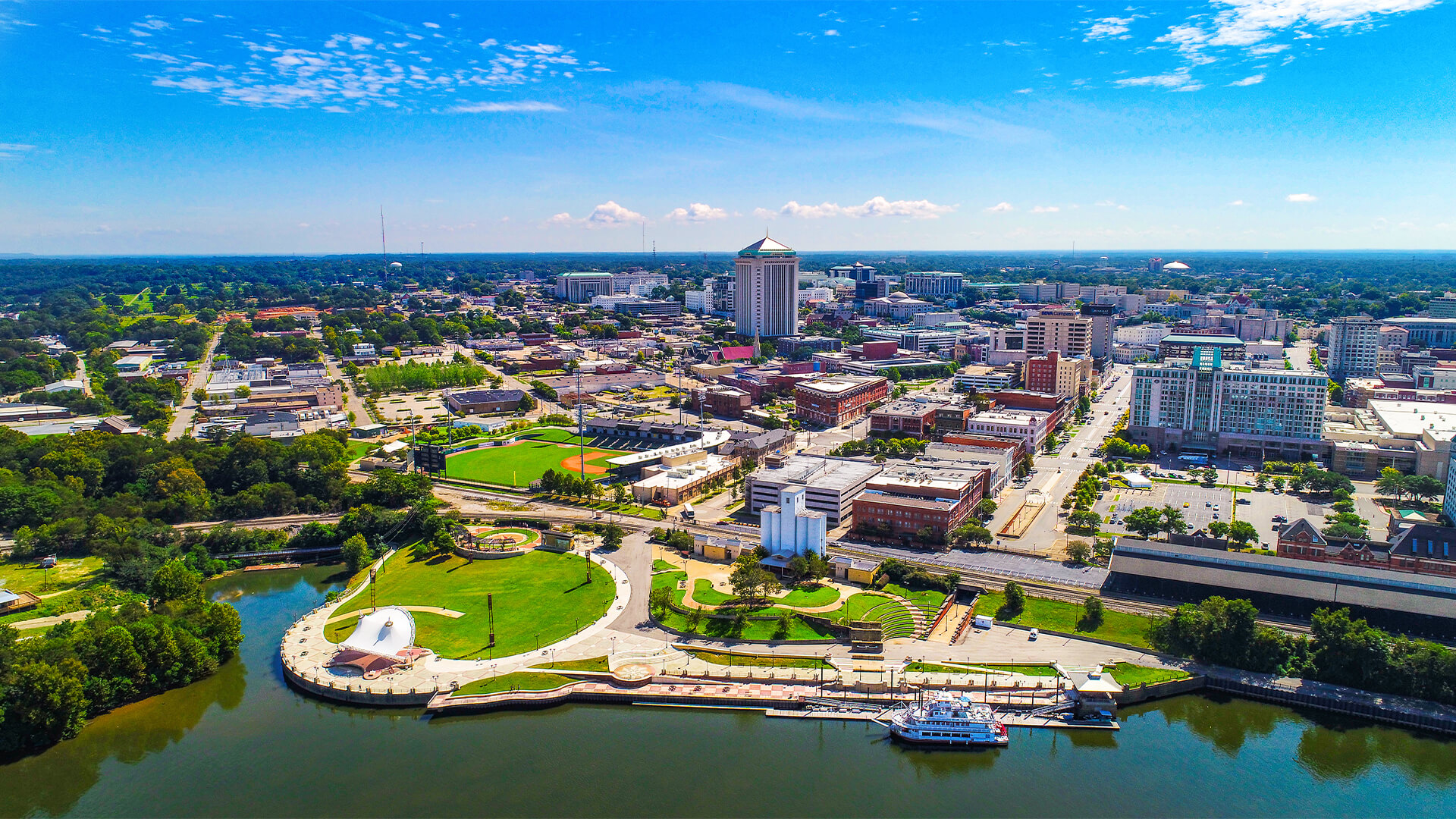 Looking for somewhere a little different for a holiday next year? Then take a look at Alabama, from a foodie road trip to back to nature, celebrate the centenary of country star Hank Williams’s birth plus experience an out-of-this world family holiday at space camp.

What’s the recipe for the perfect trip in 2023? Try a food and travel break, following the BBQ trail on Alabama’s smartphone app, which features everything from the Original Alabama White Sauce invented at Big Bob Gibson Bar-B-Q in Decatur to the special house slaw at Brooks Barbeque in Muscle Shoals (or, if you prefer a history lesson with a meal, visit Brenda’s Bar-B-Q Pit in west Montgomery). Brenda’s namesake and founder secretly tutored neighbourhood residents to pass the literacy test, which was required for them to register to vote. Ask about the photo of her on the front lines of the Selma to Montgomery March. You can even take in gas pump pit stops along the road – fill the car up with petrol while you fill up your stomach at Butts To Go, at a Texaco garage in Pell City (buttstogobbq.com). Hungry for more? There’s soul food and slow-cooked Southern dishes on the menu, seafood on the coast where you can catch your own supper, and a wine trail featuring six wineries (northalabamawinetrail.com).

Tourists are encouraged to bring a hearty appetite and let the 100 Dishes to Eat in Alabama be a guide. Whether it’s delicious goat cheese, fresh-from-the-Gulf seafood, home-grown collards and sweet potatoes, or mouth-watering barbecue, foodies can discover new personal favourites in this collection of Alabama’s most interesting places to eat. It is a celebration of Alabama’s rich culinary history and diverse range of cuisine as you take in the unique eateries and must-see food destinations.

As more of us seek different places to experience the big outdoors, Alabama has the perfect offering: white sand Gulf Coast beaches, lakes that are perfect for fishing or kayaking, and nature’s own obstacle course in the foothills of the Appalachians. The state’s coast has 28 miles of trails to explore on foot, by bike or Segway. Go kayaking in the Mobile-Tensaw Delta, dubbed America’s Amazon thanks to its plethora of wildlife, or canoe to see the endangered Cahaba lily in the Cahaba River National Wildlife Refuge near Birmingham. For something a bit more strenuous, get active in the foothills of the Appalachians, where you’ll find the long-distance Pinhoti trail as well as vast forests and towering waterfalls. Alabama has 21 state parks where you can stay in campsites, cabins or lodges (alapark.com).

Families can take simulated missions to the International Space Station this year (April 2023) when  NASA launches the first crewed flight test of Starliner, which will carry astronauts to and from the space station.

Train together like astronauts on a three-day space camp at U.S. Space and Rocket Center, the world’s largest space museum, in Huntsville. Feel what it’s like to walk on the moon strapped into the 1/6 gravity chair, experience a spacecraft tumble during multi-axis training, launch your own model rocket and learn about the history and the future of space exploration. The camp costs start at $649pp for adults and children aged seven and above, including two nights’ accommodation and meals from Friday dinner through Sunday breakfast (spacecamp.com). Underwater astronaut trainer adventures can also be added for an extra fee.

Alabamian Hiram “Hank” Williams, born on September 17, 1923, was one of the most influential singer songwriters and gave a voice to the “everyman.” He was the first country music superstar and was referred to as the “Hillbilly Shakespeare” for his turn of phrase, modelled in hits such as “Hey Good Lookin’,” “I’m So Lonesome I Could Cry,” and “Your Cheatin’ Heart.” Celebrate Hank 100 by following the Hank Williams Trail, starting with a visit to his childhood home preserved as a museum in Georgiana, where he learned to play guitar from Black street musician Rufus “Tee-Tot” Payne. Then drive an hour north to Montgomery, where Hank moved in his teens, and pick up lunch as he did at Chris’s Hot Dogs. Visit Montgomery’s Hank Williams Museum to see his stage costumes, guitars, and the 1952 blue Cadillac in which he died, aged 29 (thehankwilliamsmuseum.net). You can pay your respects at his grave, in nearby Oakwood Cemetery, marked by a marble cowboy hat.

More than 50 years after the United States banned participation in the Transatlantic Slave Trade, the schooner Clotilda trafficked men, women and children from Benin in Africa to Mobile in 1860. The last known American slave ship, its scuttled remains were discovered and identified in 2019.

In 2023, the story of the ship’s 110 prisoners will be brought to life when the Africatown Heritage House opens its doors, with artefacts from the ship and multisensory exhibit. Visitors will also be able to take a tour in Africatown with descendants sharing stories of their ancestors who survived enslavement and settled their community north of Mobile to preserve their African traditions.

The Netflix documentary “Descendant” about the Clotilda survivors and their lineage in Africatown was released at the end of October. Travellers can view the National Geographic documentary “Clotilda: last American Slave Ship,” available on Disney Plus for a deeper look at the archaeological exploration of the ship.