What is Instagram Working On for 2022 and Why It Will Survive? 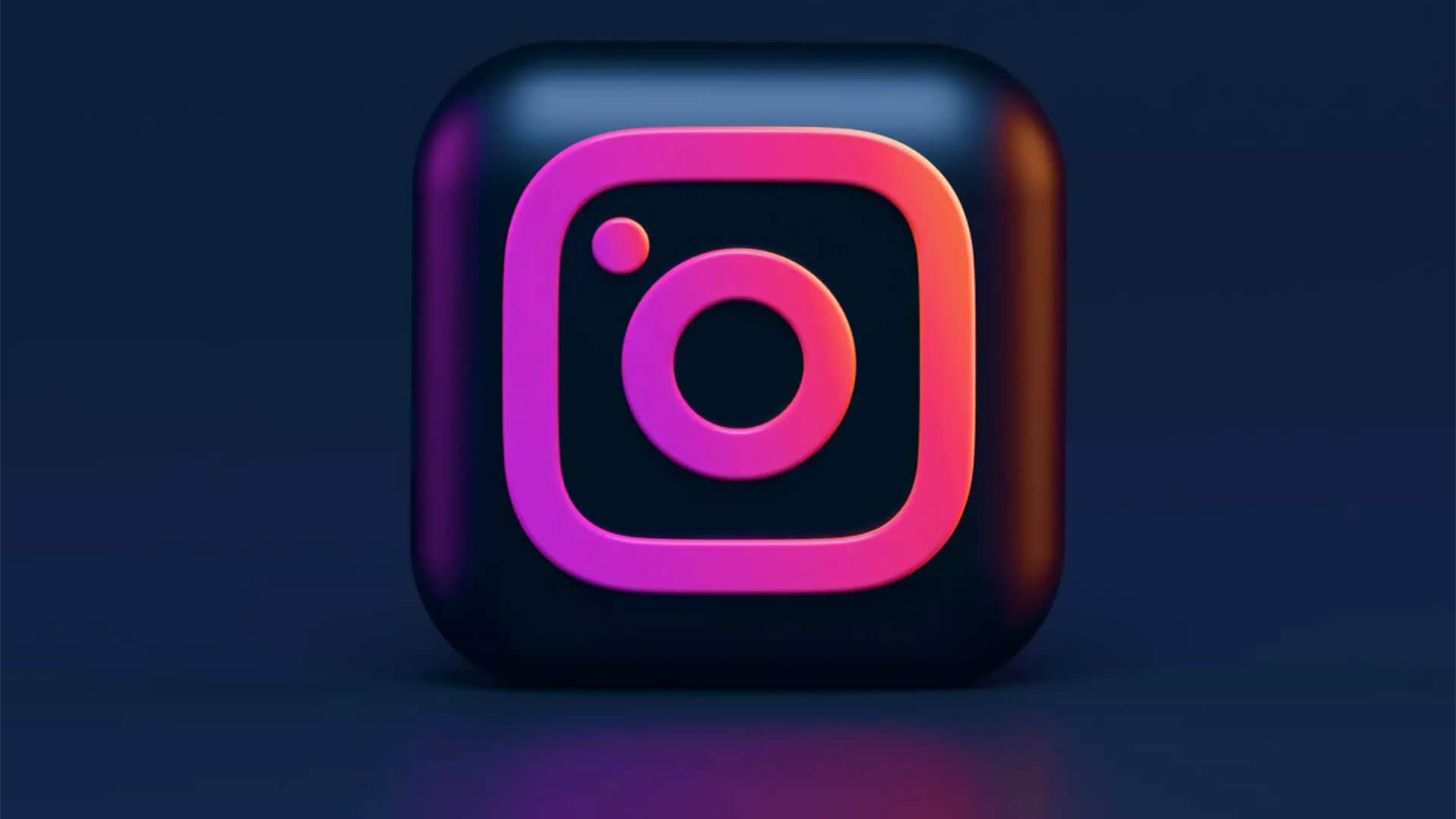 When you watch Instagram Chief’s video post, on their platform, you clearly understand that 2022 will be… more of what was done in 2021. In fact, the goal for this social media is to try to tame the Tik Tok wave, so that it doesn’t drown in it. And the best way they found to do so, was to copy their strong competitor. But Instagram is not about to be dominated. Here is why and also more on the subject.

Adam Mosseri, Chief of Instagram, took to its own platform to inform users on what was to come in terms of development, in 2022. He stated clearly that the two key elements that they would be working on, are video and control. It is clear that the first part is in response to the huge pressure being placed on Instagram by the other social media known as Tik Tok, that keeps developing rapidly and taking more space on the market. In its continuous effort to grow, the team will focus on maximizing engagement from users.

Posting videos for a company may not be as simple as for an individual. That is why they sometime call upon influencers to do it for them. But sometimes, it is better to talk directly to your own customers. In such cases, it is suggested to call upon specialists, such as the ones you will find at https://www.12handz.com/. They can create the account for you and even prepare the posts. Looking professional on Instagram is a must, if you intend to gain new clients on it. So, don’t hesitate to ask for counsels.

A Focus on Reels

Reels on Instagram was created to counter Tik Tok advances. And now, it needs to keep developing, in order to maintain users on the social media, instead of posting elsewhere. The youngest population on social media seems to prefer Tik Tok, which is a definite problem when it comes to Instagram’s future, if they can’t reverse the tendency. And so, they hope to continue the growth through Reels, a similar tool as what Tik Tok offers, which has been their strongest point since they have launched it. That is why they have now integrated these short-form videos into the main Instagram feed.

A larger Control for the Users

Instagram will also be focusing on transparency this year. The idea is to let users choose the way that their feed is presented, either chronologically or reversed. Since the Chief explicitly stated how important this subject is to them, it will be interesting to see what comes next. This follows a year where it would seem as if internet users are looking to gain more power on their virtual tools, seeing how they’d lost so much in the real world. It doesn’t take a lot for people to feel better, when given choices online. Instagram knows it, and they are pleasing their users with these changes.

As Tik Tok gets closer to Instagram, in terms of numbers of users, we have to remind readers that the second one is part of the Facebook group, and as such, has lots of security underneath their virtual feet. But the app is the current locomotion of the internet giant, and there can be nod doubt that it will receive all the financial help it needs, in order to continue to generate important revenues.

We also have to consider that Facebook, which are now called Meta, is currently working on something that should revolutionize the internet: The Metaverse. This virtual world was first mentioned in science-fiction books about 30 years ago. After two years in which people around the world have had to live online, it only makes sense that Facebook/Meta decides that it is time to make the “dream” come true. To do so, it has announced a large amount of recruitment, including around Europe. It would seem as if many of those will be specialists of various fields and that they will be working remotely from their home. It only makes sense, when you are trying to grow an online community, at the level they expect it to become; when you want people to literally live their lives online, you start with your own employees, right?

However, the biggest trouble ahead for Instagram and its sisters and brothers, may just be the increase in the number of communities being created online. In fact, it has become common for website owners to add to their property, rooms in which those using their products and/or services can exchange between each other. Although it is quite difficult to imagine a group of people talking about Goodyear tires, all day long, it certainly isn’t as hard to think of companies like Gucci, and other fashion brands, attracting and keeping some internet users on their website. But 2022 won’t see the end of Instagram, of that you can be sure.