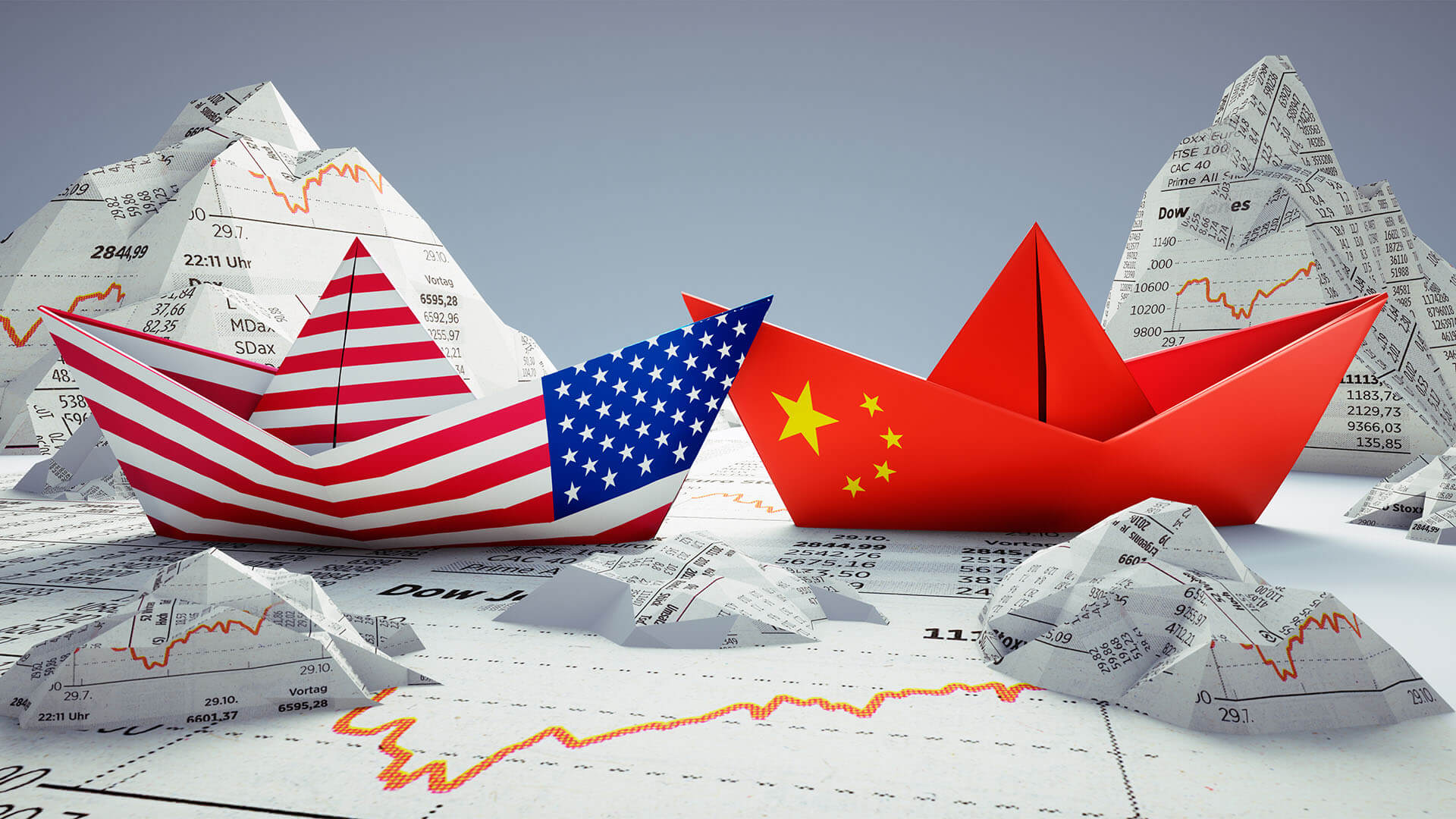 The U.S. Chamber of Commerce’s China Center, in partnership with Rhodium Group, released a new analysis today examining the complexity of the U.S.-China economic relationship. A first-of-its-kind study, “Understanding U.S.-China Decoupling: Macro Trends and Industry Impacts” seeks to better understand the degree to which the U.S. and Chinese economies are intertwined and dependent on each other for stability and growth.

By analyzing the economic impact of complete disengagement in four key sectors, the analysis helps quantify the extent to which our two economies are interconnected, ultimately helping policymakers, businesses, and other stakeholders make better informed decisions as the administration seeks to bolster America’s national security and confront China’s rising Statism.

“China is perhaps the most difficult foreign policy challenge confronting President Biden. We cannot ignore the economic challenges posed by China’s rising Statism, nor the growing national security concerns. Yet, given the interconnectedness of our two economies and importance of the Chinese market for U.S. companies, large and small, it is critical that policy decisions are informed by the best data,” said U.S. Chamber Executive Vice President and Head of International Affairs Myron Brilliant. “That’s why, for more than 25 years, the U.S. Chamber has studied and promoted commercial opportunities and worked to address China’s unfair trade and regulatory practices.”

As U.S. policymakers debate the next phase of U.S.-China engagement, the U.S. Chamber’s China Center and Rhodium Group have outlined four important takeaways that should be taken into consideration:

The analysis identifies the potential costs of a U.S.-China decoupling from two perspectives: the aggregate costs for the U.S. economy across four key channels (trade, investment, people, and ideas) and the industry-level costs in four areas of national importance (civil aviation, semiconductors, chemicals, and medical devices).

The report generally uses a full decoupling scenario—defined as bilateral flows going to zero—because it provides the most complete look at the potential impact of the current trajectory of the U.S.-China economic relationship.

Rhodium’s Daniel Rosen, principal author of the report, said, “U.S.-China engagement was always contingent on shared liberal economic goals. As Beijing diverges back toward greater state planning, a less permissive stance is necessary. But our self-interest lies in purposeful decoupling, not a gratuitous pulling apart. This study is a step toward re-sizing our engagement rationally.”

Aggregate Costs: If the U.S. and China were to fully decouple, American businesses and our economy would be significantly impacted, resulting in hundreds of billions in foregone GDP and capital gains losses while undermining U.S. productivity and innovation.

“Fully decoupling the U.S. from China would undermine America’s leadership in semiconductors,” said John Neuffer, president and CEO of the Semiconductor Industry Association. “While we need to have smart and targeted restrictions to protect national security, the long-term answer to competition from China is to turbocharge U.S. innovation through robust federal and private investments in research and technology – that’s how we are going to stay on top, keep our economy strong, and power job growth.”

“U.S. chemical manufacturers have announced more than $200 billion in new investments over the past decade, accounting for more than 50 percent of U.S. manufacturing plant construction,” said Chris Jahn, president and CEO, American Chemistry Council. “China is one of our largest exporting destinations as well as a key source of inputs. Limiting access to growth markets like China would have a comparatively more adverse effect on U.S. manufacturing than it would on China.”