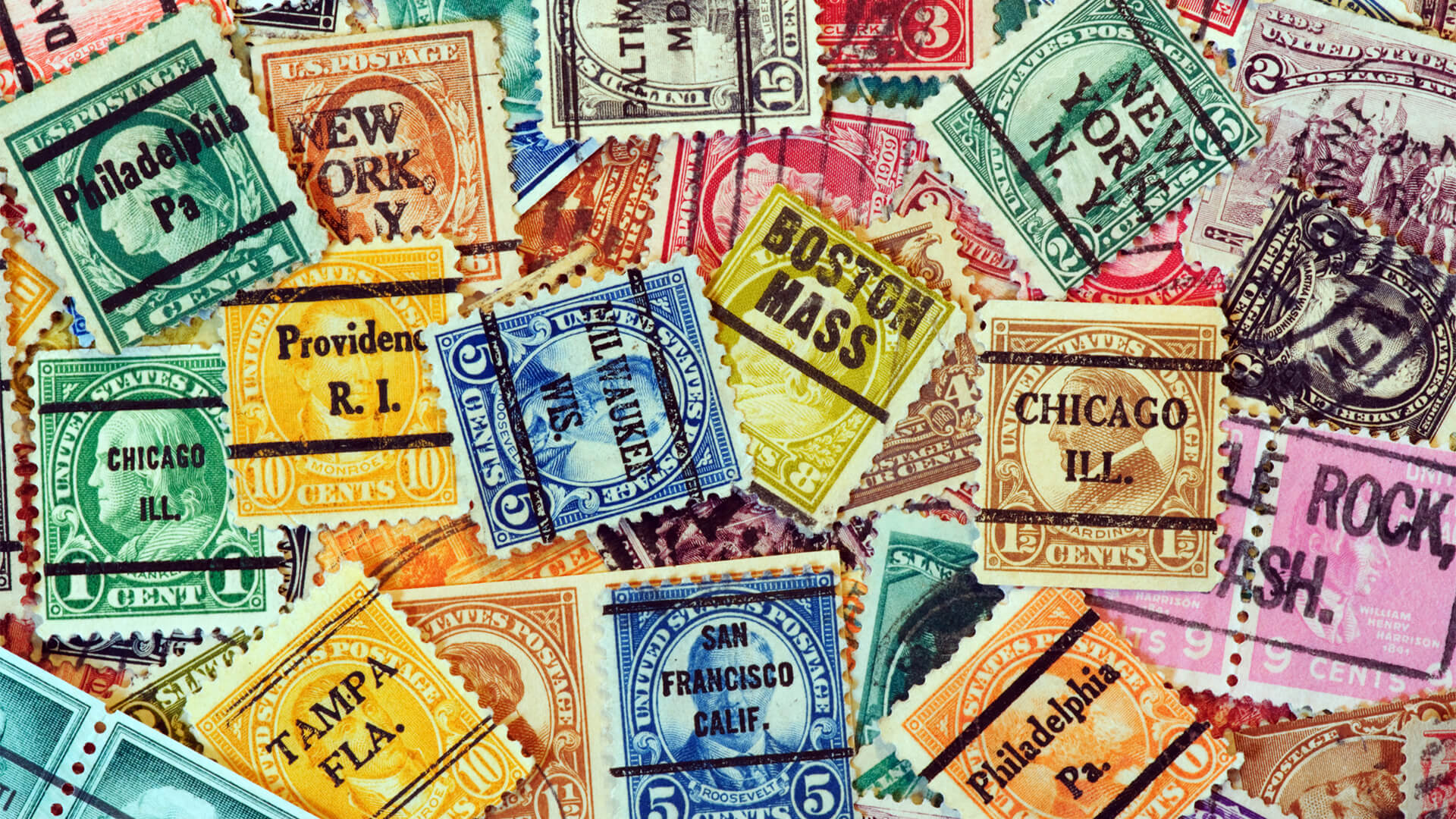 In 2019, former President Donald Trump staged a showdown with the Universal Postal Union over China’s unfair postal rates. His resulting victory saw US packet rates increase by an average of 50% in July 2020. Ten months on, ParcelHero asks, ‘Could UPU reform be a positive legacy of Trump’s time in office?’

In 2019, the USA went head-to-head with the Universal Postal Union (UPU) – the governing body of all international mail services – in a bid to raise China’s rock-bottom postal rates to America. Then President Donald Trump threatened to quit the nearly 150-year-old organisation unless it voted to raise China’s payments for access to the US and other countries’ postal systems.

The international delivery expert ParcelHero says a dramatic meeting in September 2019 resulted in a ‘High Noon’-style showdown between the USA and the UPU that threatened to destroy postal rates agreements across the world. In the event, Trump’s team won the day. Consequently, a significant rise in the cost of small packages arriving from China was introduced on 1 July 2020.

ParcelHero’s Head of Consumer Research, David Jinks M.I.L.T., says that even though the move was the kind of ‘America first’ policy typical of Trump, the result is likely to have a positive impact on international e-commerce lasting many years.

Says David: ‘Significantly, other Western countries, including the UK, will now also be able to renegotiate the rates other countries – including China – pay to access their postal system. This will have a lasting international impact and help level the playing field for UK and European online traders.

‘There’s no doubting that, under the previous UPU agreement, Chinese sellers had an unfair advantage over e-commerce sellers in the West. It had been receiving what amounted to Third World rate subsidies for 50 years, despite having become the second wealthiest nation in the world.

‘US e-commerce traders were being significantly disadvantaged by the rates. Amazingly, it was cheaper for a Chinese seller in Shanghai to mail a packet of earrings to New York, than for a US seller in neighbouring Pennsylvania to send the same packet to the same address.

‘Trump’s high-risk strategy was to force the other member countries of the UPU to allow the US to set its own postal access rates for small packages arriving in the US, or it would quit the organisation altogether. This would have led to the complete collapse of international mailing systems, as every country scrabbled to set its own rates.

‘Trump’s gambit won the day and the first phase of the resulting reforms was introduced ten months ago. Between 2020 and 2025, logistical costs for exporting small parcels from China to the US are expected to increase 164%.

‘For the US, the win is already paying dividends. Katherine Muth, of the US-based International Mailers Advisory Group, told the Financial Times in December that the USPS had already raised its inbound rates by an average of about 50%. This had caused a “huge drop-off in volume on inbound parcels” – especially from China, which had sent about half of all packages.

‘Chinese sellers agree it has had a significant impact. The Shanghai-based businessman Bai Haitao sells to the US and Europe, under the trading name Vastsee. In March, he told Marketplace.org that, prior to the increase, during peak times he used to send more than 10,000 small parcels a day to the US. After the new rates were introduced, he revealed the cost of sending a necklace from his Shanghai warehouse to the US went from mere pennies to more than $1. For items such as headphones, the logistics cost has doubled or even tripled. Since the extra cost had to be passed on to his US consumers, his company saw sales drop by half from its 2018 volumes.

‘However, closer to home, there is a price to be paid for Trump’s reform. America’s new mailing rates are being increased in phases over the next few years and all countries, not just China, will be impacted. UK sellers using traditional UK Post Office services to send economy mailings of up to 2kg may see rates rise if their service uses the United States Postal Service (USPS) once in the USA. However, express courier shipments such as those available through ParcelHero should not be impacted by the new charges.