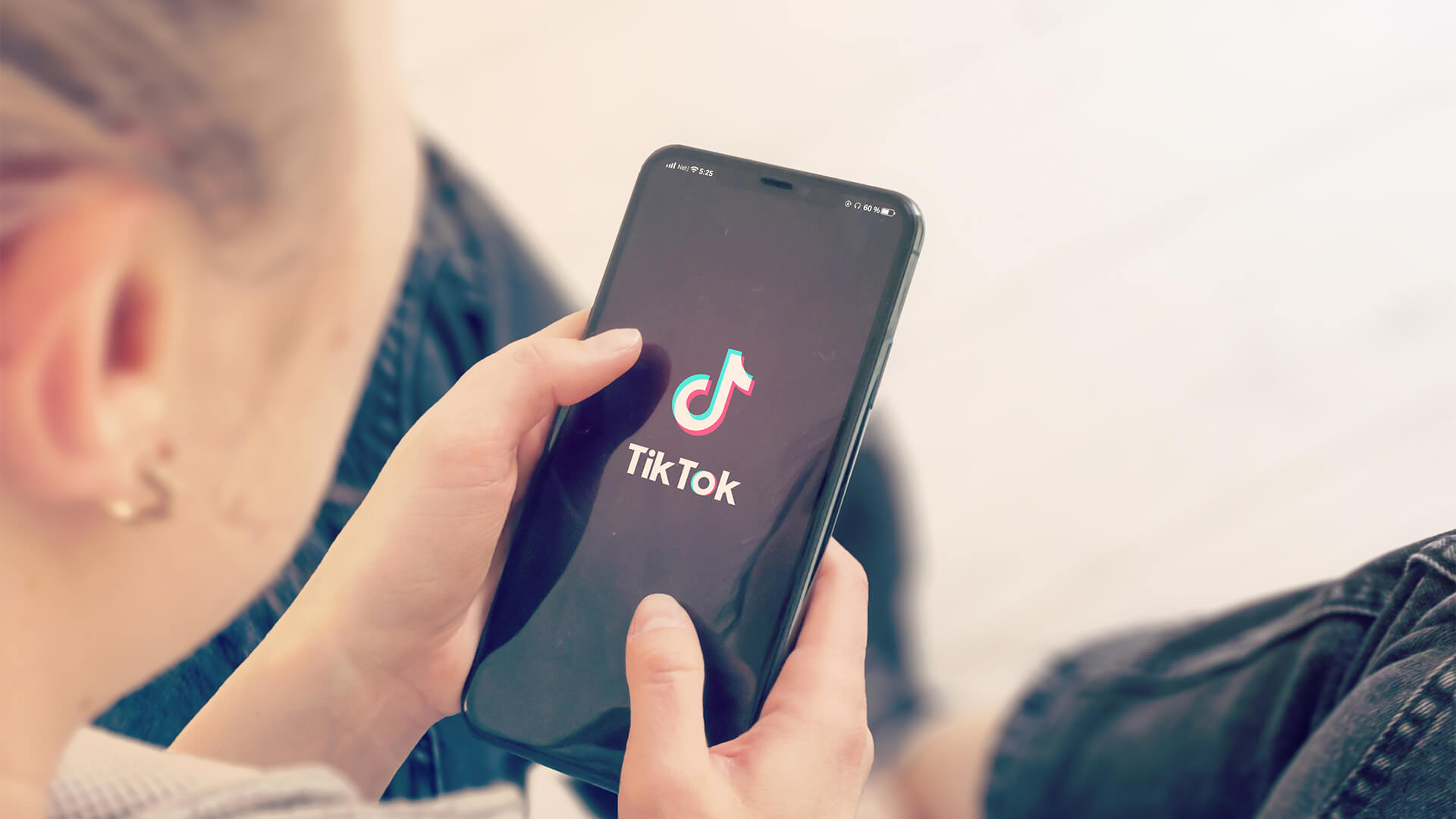 Despite having a bleak outlook in 2020, TikTok ended the year on a high note and has embarked on an upward trajectory in 2021.

According to the research data analyzed and published by Comprar Acciones, it was the top grossing non-game mobile app globally in January 2021. During the month, it raked in $128 million in user spending, marking an increase of 380% from its January 2020 revenue.

Around 82% of the revenue came from China through the app’s domestic version, Douyin. The US contributed an 8% share while Turkey held 2% of the global total.

Piccoma was the second highest grossing app during the month, generating more than $96 million, up by 690% year-over-year (YoY). YouTube came in third while Tinder and Tencent video took fourth and fifth spot respectively.

TikTok also excelled in terms of mobile downloads, ranking second on the list of the most installed non-game apps in January 2021. It had a total of 62 million installs across the two major app stores. China accounted for 17% of the total number of downloads via Douyin, while the US was second with 10%.

Telegram was in the lead with 63 million downloads across the two app stores. Signal took third place, Facebook got the fourth spot and WhatsApp was fifth.

TikTok’s mobile app stunning performance started last year. For the full year 2020, it was the top grossing and most downloaded app worldwide. According to the annual report from Sensor Tower, its revenue on the App Store shot up by over 600% to $1.2 billion.

Based on data from Apptopia, there was a total of 89 million installs of the TikTok app in the US alone in 2020. That was way ahead of second-placed Instagram, which had 62 million. Facebook followed with 53 million and Snapchat with 51 million.

TikTok has also experienced a remarkable upsurge in its advertising business. According to a Reuters report, the platform posted a 500% increase in the number of advertisers carrying out campaigns from the US in 2020.

The trend is likely to extend through 2021 as TikTok signed up a number of major brands since late 2020. These include Chobani, Bose, McDonalds and Kate Spade, as well as non-profits such as St. Jude Children’s Research Hospital. Between September 2020 and mid-February 2021, St. Jude has raised funding worth around $50,000 through a TikTok donation button.

In 2021, TikTok is planning to offer ad packages designed around events and holidays. For instance, it plans to celebrate Black History Month with a virtual event featuring 500 Black creators. According to Reuters, it aims to raise $750,000 from brands sponsoring the event. It also plans to raise $1.5 million from brands to sponsor a live finale for the event on February 26, 2021.

According to The Influencer Marketing Factory, there has been a five-fold increase in the number of requests from brands wishing to work with TikTok influencers since November 2020.

Considering the level of success TikTok has had in the ad market, major companies are clamoring for a piece of the pie.

Additionally, Google is launching a rival platform, YouTube Shorts. Just like the TikTok experience, Shorts plans to offer videos running for 15 seconds or less. The Indian version of the new platform now enjoys over 3.5 billion views every day.

TikTok’s Chinese sister app Douyin is the biggest short-form video app in China. However, it faces stiff competition from a worthwhile rival in China.

Tencent-backed Kuaishou is currently ranked as the second biggest short-form video platform in China. It recently went public raising $5.4 billion in Hong Kong, becoming the world’s largest IPO in over one year. Following the IPO, its shares almost tripled from its original price, driving its market value from $61 billion to more than $160 billion. From the IPO price of HK$115 ($14.80), the share price shot up to HK$320.20.

Meanwhile, ByteDance had 426.2 million average daily active users (DAUs) from Q1 to Q3 2020. Each of the users spent on average 92.2 minutes every day on the platform. Comparatively, Kuaishou had 275.9 million average DAUs in the same period, each spending 88.3 minutes daily.