The Billion Dollar Cost of the US-China Trade War 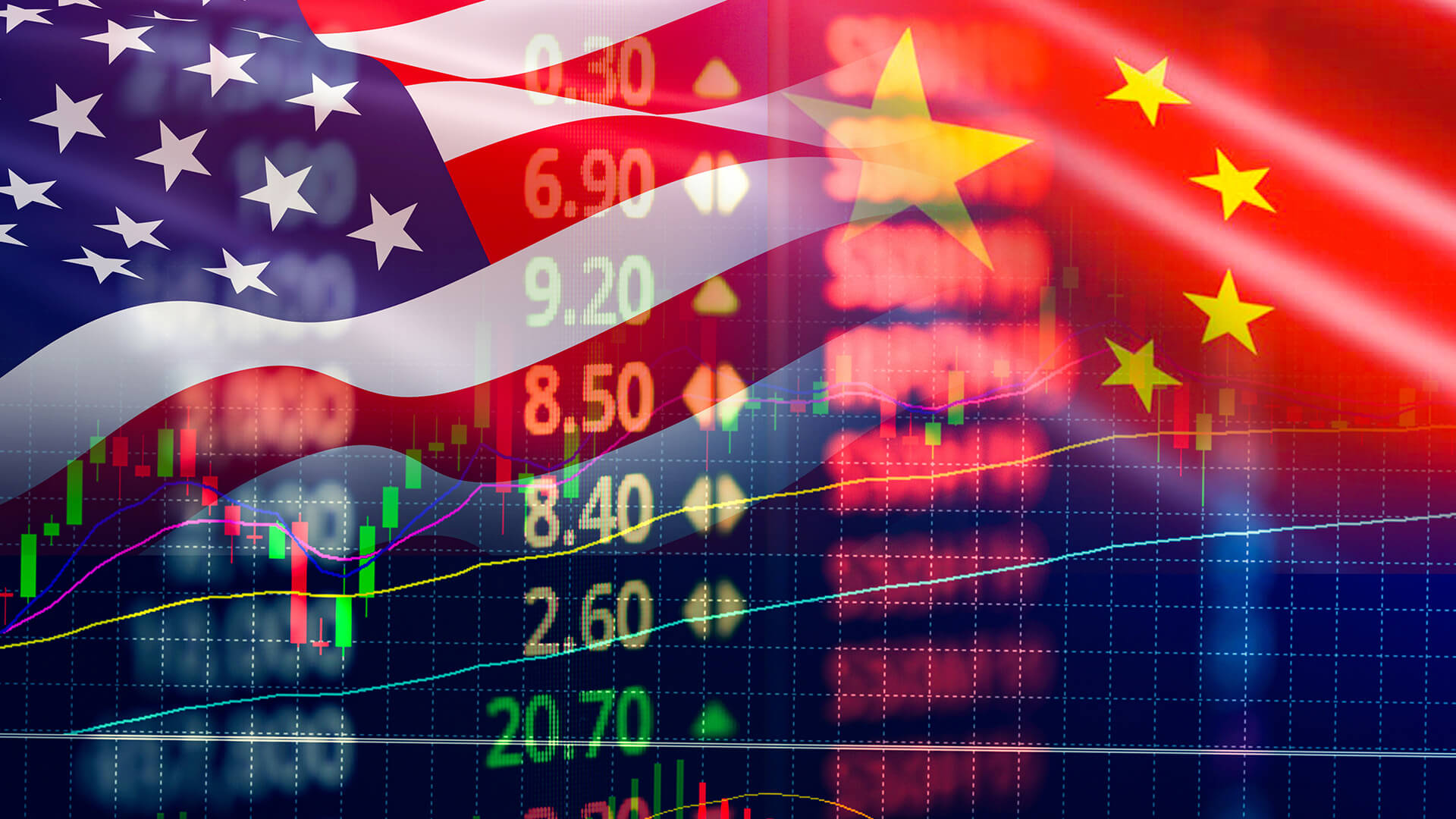 Two years after Trump imposed the first $34 billion of tariffs on Chinese goods, sparking an on-going and bitter trade war, the billion dollar cost to businesses around the world is continuing to rise. With the latest postponement to US-China trade talks, every delay will cost businesses more and it’s imperative they happen soon. This latest breakdown brings further uncertainty to global SMEs and is the latest example of governments letting them down.

Trump’s executive order against TikTok and WeChat is a sure sign of economic tensions between the U.S. and China, escalating the trade war.

Newly released figures from trade finance provider Stenn reveal the cost of the US-China trade war and how it has impacted businesses in the UK, US and China.

The global study was conducted of over 700 senior executives at medium-large sized firms in the UK, US and China.

Tensions are rising as senior US and Chinese officials plan to assess the nations’ trade agreements this month (August 2020) and look to review the phase one trade deal. The US-China trade war has also featured as a prominent part of Trump’s presidency, and is key in the 2020 presidential election with Joe Biden claiming he will end the tariff war if elected.

Dr. Kerstin Braun, President of Stenn Group, commented: “The US-China trade war has come at a huge cost to businesses and now the coronavirus has exacerbated the financial toll. Insolvencies will continue, particularly for firms that were already indebted prior to the crisis and unable to qualify for further loans.

“With tariffs still in place, Trump thinks he’s hitting China when it’s down, but he’s hurting US companies as well. It’s counterproductive.

“The phase one deal failed to cover the significant issues that prompted the war in the first place. This includes China’s preferential support of state-owned enterprises and technology transfer from American companies doing business there. Current actions, including sanctions on Chinese officials and the upcoming ban and possible forced sale of TikTok in the US won’t level the playing field for international companies operating in China.

“Purely protectionist policies – on both sides – will harm global companies. Tech companies in both countries need to maximise their customer base in order to spread R&D costs widely. Only then will innovation become affordable and turn their products into market leaders.

“Both sides need to accept the larger picture. For the US, it’s that China as an economic power is not going away. For China, it’s that to be in the world marketplace means complying with international business standards.

“No resolution will come until after the US presidential election in November. Any phase two deal will be long-awaited good news for global trade, which took a hit from the tariff war in 2019 to the tune of $420 billion in lost revenue for exporters. For businesses, it will help to provide some relief at a time when firms are seriously struggling to deal with the financial impact of COVID-19.”