The Biggest Upcoming 2022 Alcohol Trends in the States 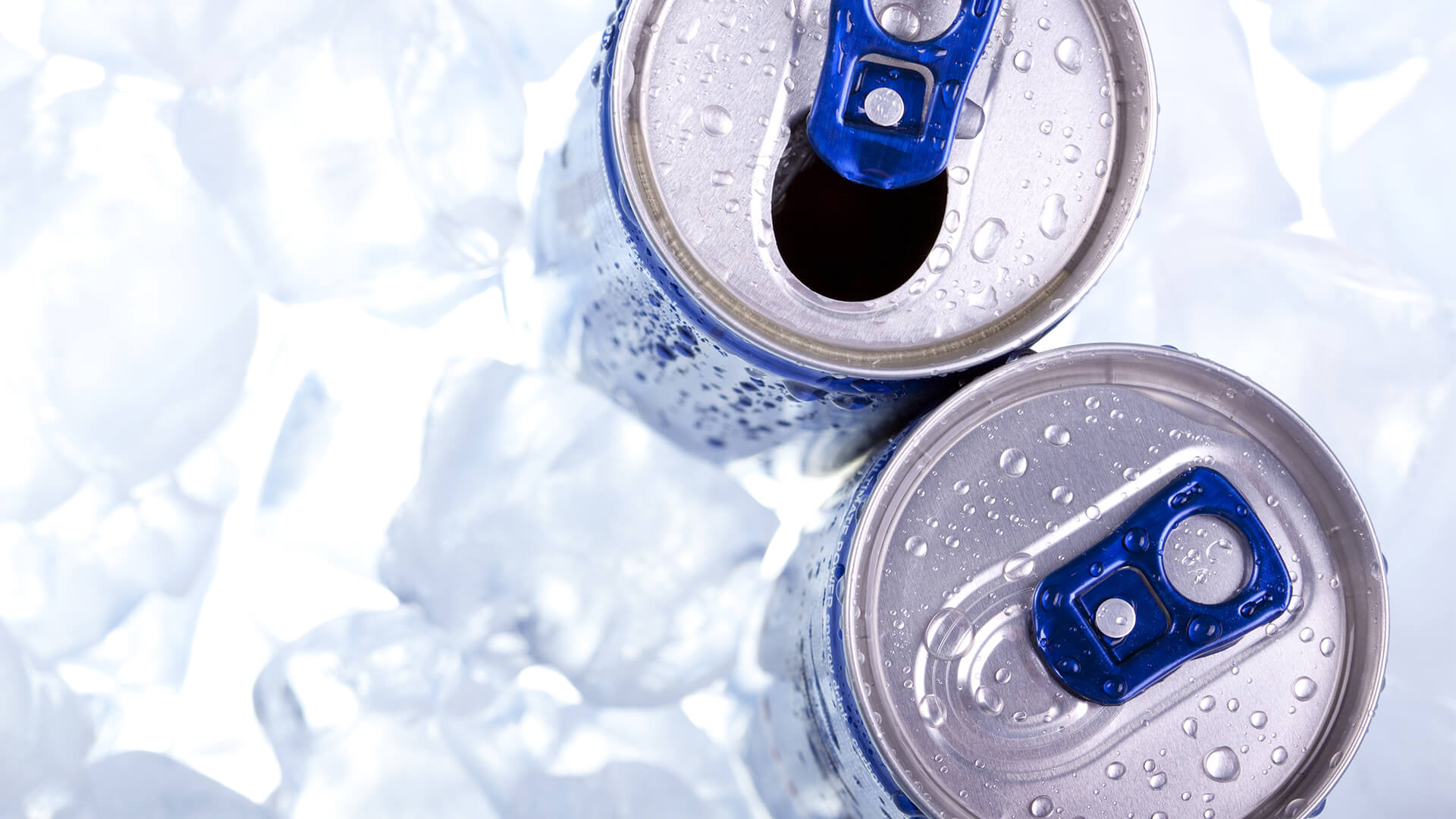 After a hard day at work, there’s nothing more rewarding than an ice-cold beer or comforting glass of wine. There’s no denying that it’s been a particularly trying time for everyone the last few years, and so no one can begrudge you from indulging where you can. Still, we have seen some interesting behavioural shifts in our alcohol consumption, particularly over in the United States. For example, one in five Americans have been noted to still be drinking heavily two years on from the start of the pandemic.

Of course, there is also the trend for no- and low-alcoholic drinks on the other end of the scale. So which drinking trends should we expect to travel across the pond in 2022? In this article, stainless steel enclosures manufacturer Electrix explores further.

A key trend in the American drink industry of late has been celebrity drinks. The star-studded seal of big names is a marketing tactic as old as time across every sector, and now, it looks set to support drinks trends.

In recent years, a number of celebrities have put their names to their own brands of alcohol, particularly tequila, marking the drink as a potential trend for 2022. With the likes of George Clooney, Kendall Jenner, and Dwayne Johnson all weighing in on the industry, tequila’s share in the market has enjoyed a celebrity surge of 13 per cent over the last few years.

There has also been a celebrity push for low- and no-alcoholic options. At the end of 2021, Bella Hadid put her name to Kin Euphorics, a no-alcohol alternative for adults that is making waves in the industry – especially with the new “sober curious” movement.

Over in the United States, there is an increasing number of Americans choosing to go no- or low-alcohol with their beverage choices, and this could be making waves in the rest of the Western world. This is a trend that was on the rise pre-pandemic, but it’s in the spotlight once again. The non-alcoholic beverage industry is now a $331 million market in the US, representing a 33% rise with innovations in booze-free cocktails that taste like the real deal.

There has been a lot of talk across the world about the younger generation drinking less. While the current generation of teenagers, like every group before them, is trying out alcohol, millennials and many of Gen Z are drinking less than their Gen X and baby boomer counterparts did at the same age.

The main motivation behind giving up alcohol tends to be a distaste for how it makes people feel. We’ve seen accounts from both everyday people and celebrities on why they’ve given up alcohol, with many remarking that they didn’t like the way it made them behave or the hangovers they woke up with the next day. Instagram accounts including The Retired Party Girl and No Booze Babes have tens of thousands of followers as young women seek out sober lifestyles.

This trend is here to stay, and will likely surge even more in 2022.

Inspired by the sober curious, a trend for lighter alcoholic drinks is also making its way across the drinks industry. Instead of a heavy pint of beer, consumers in America have been turning to hard seltzers and beverages with lower alcohol contents for the last few years. White Claw surged in popularity in 2019, and although its popularity has dipped slightly in 2021, another hard seltzer is gaining traction: High Noon. These drinks are so popular that traditional beer brands including Budweiser have been getting in on the action. Hard seltzer and drinks comprised of spirits and soft drinks are no longer the domain of young college women; they’re now palatable for everyone.

This isn’t just driven by a desire to avoid alcohol, but rather, to avoid calories too. Many of these drinks are marketed as low-calorie, appealing to a younger demographic that is interested in health.

The pandemic has, both directly and indirectly, impacted global drinking habits. A rise in consumption began in March 2020 but held strong long into 2021. Conversely, we’ve also seen pre-COVID trends in the US, like the sober curious movement and a shift to lighter alcoholic beverages, gain traction and take a larger share of the market. As we enter 2022, the non-alcoholic drinks market is set to grow even bigger, turning the booze market on its head.