Surging use of Digital Banking Accelerates During the Pandemic: CBA Survey 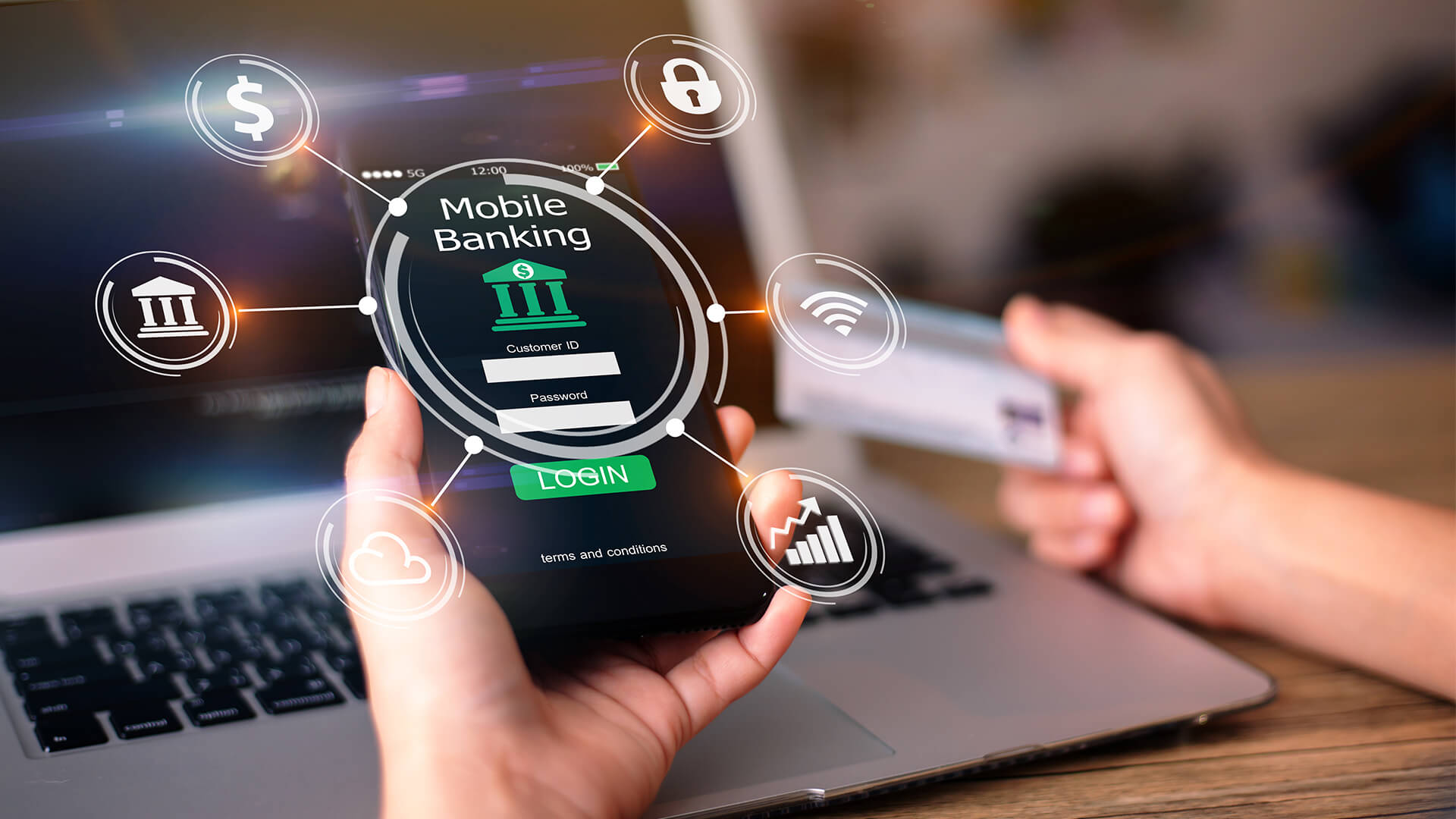 Banking preferences are evolving with technology, world events, and the generational influences of younger customers

The widespread migration to digital technologies driven by public health measures accelerated changes to the way Canadians bank, as more than three-quarters of customers (78 per cent) have come to rely on digital channels to conduct most of their banking. This is among the many findings in How Canadians Bank, a recent survey of 4,000 Canadians commissioned by the Canadian Bankers Association (CBA).

“The pandemic proved to be a major catalyst for change as Canadians moved more of their daily activities online, including a large-scale uptake of digital banking and contactless transaction methods,” said Anthony G. Ostler, President and CEO, CBA. “Reliable digital banking solutions were already in place when it mattered most thanks to a long-standing commitment to strengthening the customer experience through technology. Further innovations were developed in record time to support consumers as their lives changed dramatically. These factors combined helped Canadians do more online than ever before while reducing risks and delivering convenience at a critical time.”

Digital by default: Technology and generational influences of younger customers

As technology evolves and changes the way we live and work, the digital expectations of consumers are rising. This is the leading catalyst for continued innovation as banks look for new, easier ways for Canadians to access their banking consistently and securely. And Canadians clearly value the convenience of these innovations and feel better served as a result.

The broad-based shift towards online and mobile banking has gathered momentum during the pandemic, and consumers under the age of 30 are the main drivers of this trend. Indeed, digital-first customer preferences are likely to become more entrenched in the years ahead.

Ostler adds: “The pace of change in any industry is usually dictated by the customer. And what bank customers want is a digital-first approach to their financial transactions, in real-time, from anywhere, on a reliable and secure network. Significant investments in modernization have helped banks in Canada anticipate and meet the evolving preferences of their customers.”

Online banking is still the most common way people bank

As banking technologies have come to the forefront, online banking has cemented its position as the most common form of banking for most Canadians.

Though not surprising given recent events, the average Canadian visits their bank’s website five times as often as they do their branch. While online is the predominant banking method for most Canadians, that dominance is declining over time as an increasing number of customers gravitate to mobile app-based tools.

Every Canadian with a smartphone now has a bank in their pocket. Because most Canadians carry these devices, banks offer mobile banking and payment services and apps that allow customers to perform a variety of transactions through their phones. As a result, the number of Canadians banking on the go continues to rise, particularly among younger customers.

With many digital services available today, trust in the security of personal data and financial information has eroded in many sectors of the economy. However, the opposite seems to be true for the banking sector, where confidence is gaining.

Canada’s banks have earned a strong reputation as pillars of stability, but they are also dynamic and continually anticipate and adapt to evolving customer preferences. Canadians place high trust in banks because they have delivered convenience through technology for decades – always with a focus on security and privacy.

Digital currencies: interest is growing, but consumers are wary

While the end of physical money is not near, a dizzying array of cryptocurrencies has launched in recent years. How are Canadians responding to these innovations?