Stop the STOP Act From Blocking US Parcels 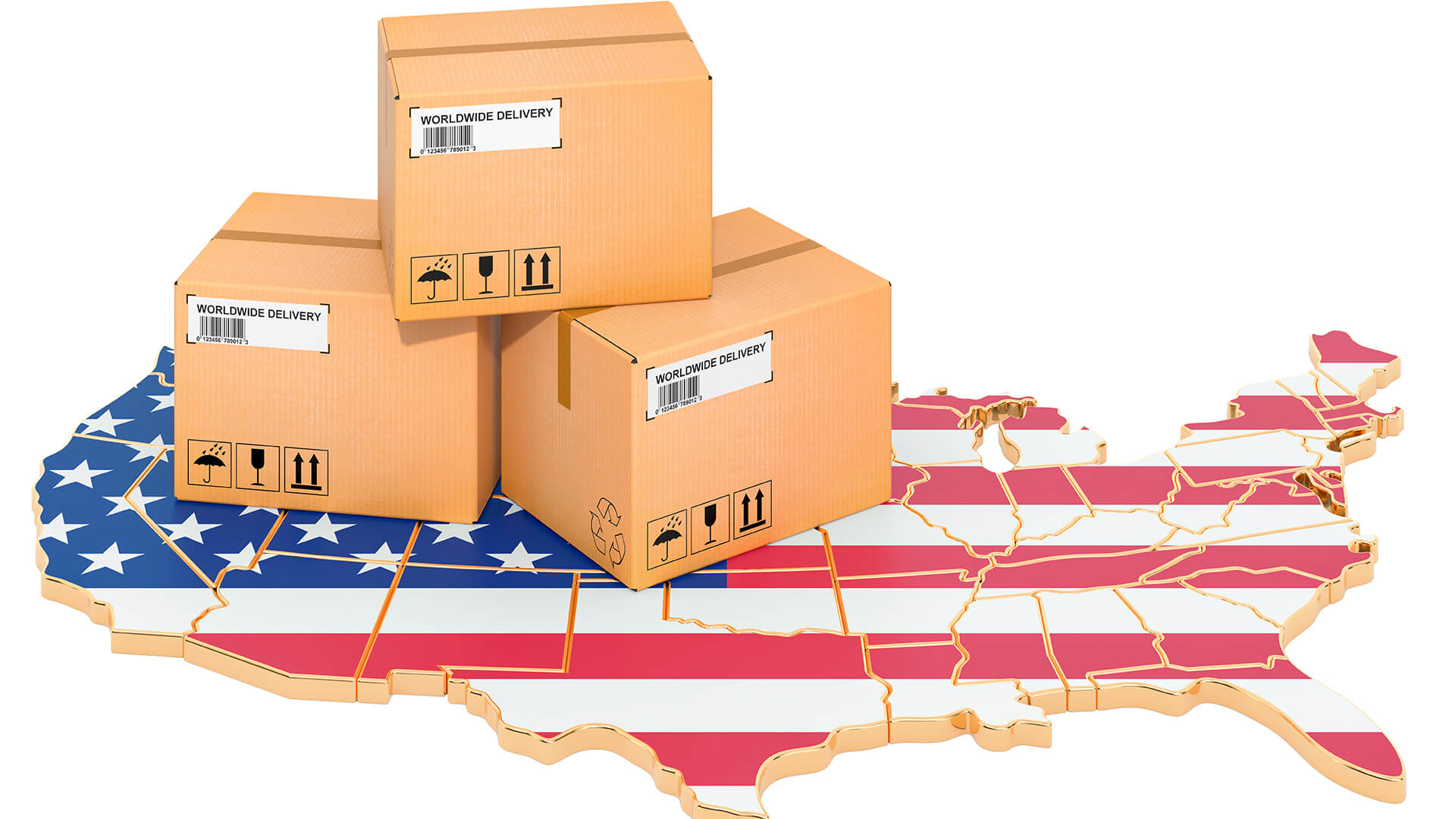 The US STOP Act, designed to slash the number of illegal drugs entering America, is due to come into full force on 15 March. The US delivery specialist ParcelHero says significant disruption and delays are likely to affect US parcels using traditional postal services.

ParcelHero is urging individuals and companies currently sending packages to the US by traditional mail to minimise the impact of STOP by switching to an international courier service to avoid a potential parcels logjam.

‘The United States Postal Service (USPS) was supposed to start refusing any package shipped to the United States that lacks identifying data, such as shipper and recipient, from 1 January this year. However, due to the coronavirus pandemic, the full introduction of regulations was postponed until 15 March.

‘On 4 March, the new Homeland Security Secretary, Alejandro Mayorkas, formally signed off the regulations enabling US Customs and Border Protection (CBP) to implement the new Act. This seems to clear the way for full implementation of the strict new checks.

‘The US Government says drug traffickers have been exploiting vulnerabilities in its international mail system to easily ship synthetic drugs, such as fentanyl from China, through the USPS. The STOP Act closes this loophole by requiring advance electronic data on all inbound international packages.

‘Traditional parcel services that use the USPS, such as many Post Office shipments from the UK, will be impacted. However, international courier services – such as express services booked through ParcelHero – are not affected by the changes.

‘Senders using USPS-linked mailings now have to provide complete and valid data on all inbound mail into the US. That means hundreds of millions of packets and parcels face delays or returns due to incomplete data, which is likely to create a bottleneck for some time.

‘International couriers have well-established procedures for supplying advance electronic Customs data. This has not been the case for most mail using the USPS. Due to the volume of mail, US Customs and Border Protection (CBP) was unable to manually scan these packages and stop illicit goods from entering America.

‘The new STOP Act now requires overseas mailers using the USPS system to provide electronic advance data — such as who and where a parcel is coming from, who it’s going to, where it is going and what’s in it — before it enters the United States.

‘The US Government claims that having this information in advance will enable CBP to better target potential illegal packages and keep dangerous drugs from ending up in the hands of dealers.

‘The new STOP Act was passed in 2018 and has had a protracted introduction. It has literally been Stop-start and Senators have accused the CBP of dragging its feet. However, it now looks like the grace period is finally at an end. Our advice is that anyone planning to send a parcel to the USA this month uses an express courier, rather than any type of postal service that uses the USPS for final delivery. The new electronic data requirement might go smoothly but, equally, it may very well result in severe delays or, worse still, parcels winging their way right back to the sender.

‘It’s not only the US that is introducing new data requirements. There’s more upheaval facing shipments to the Continent. On the same day STOP starts, the EU is set to launch the first phase of a similar scheme. It is implementing a new Customs pre-arrival security and safety programme, underpinned by an advance cargo information system known as Import Control System 2 (ICS2).

‘Unlike the new US system, which only applies to traditional mail operations, phase one of the new ICS2 scheme will require all express parcel companies to provide an electronic Entry Summary Declaration (ENS) for all goods consignments they are responsible for bringing into the EU.