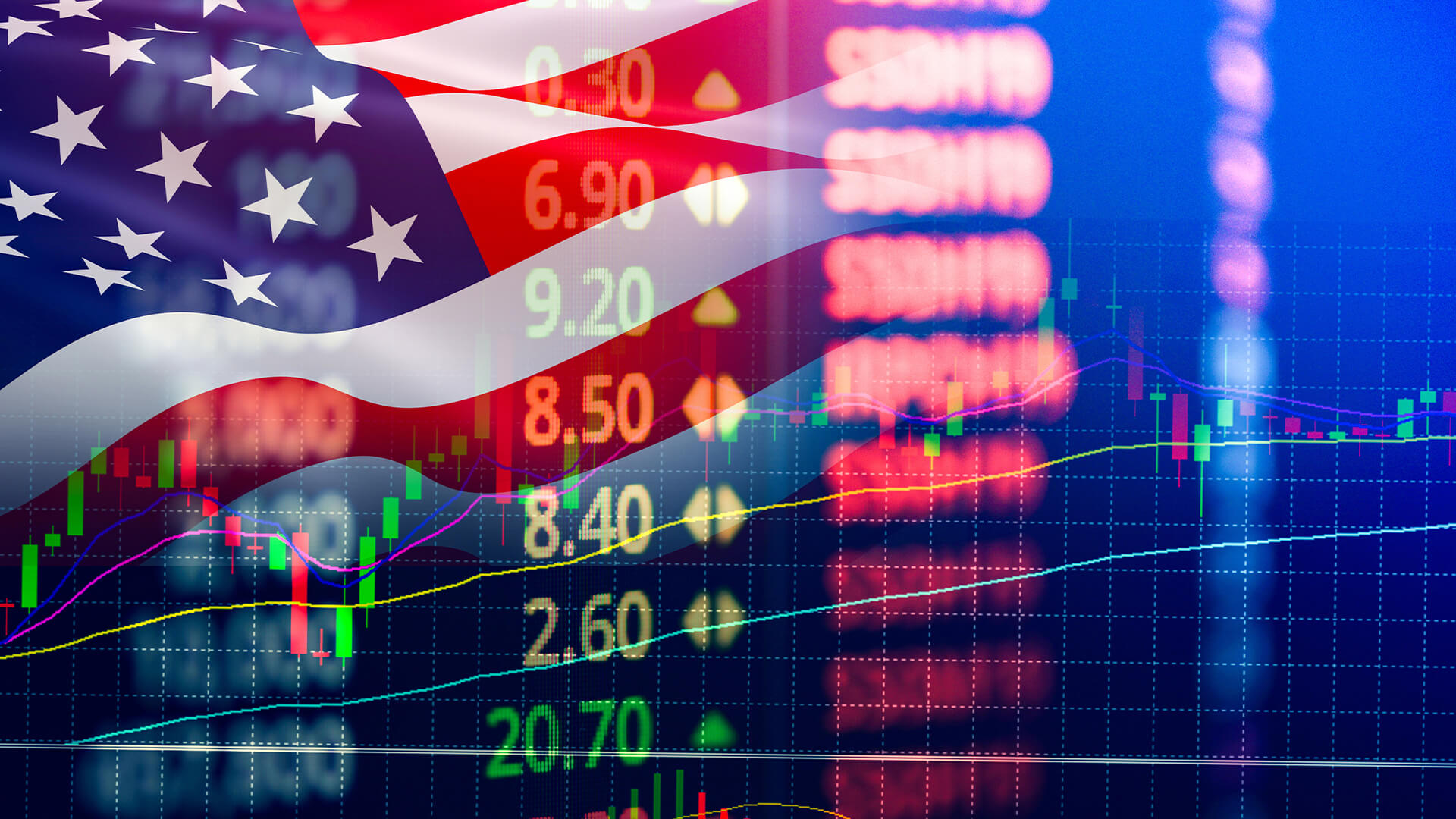 The world’s economies are struggling with the ravages of a year unlike any in living memory, and the US is experiencing a presidential election like no other. Yet, whoever sits in the White House in January 2021, Congress will determine whether the next president can implement his agenda. Facing weeks of market volatility, with cash and government bonds offering negative yields, we argue investors should stand ready to grab opportunities in equities.

The race for the White House matters less than the fight to control Congress and the legislative agenda. From an economic point of view, regardless of how the Covid-19 pandemic develops, the presidential race will not alter the need to focus on recovery.

Despite the geopolitical tensions and stakes for US democracy, we do not see a scenario after 3 November that would significantly change the American economy’s underlying health, nor the global ‘Japanification’ picture of historically low interest rates and growth.

A clean sweep by one party of the presidency, the House of Representatives and the Senate would be the most market-disruptive outcome – giving the next administration a free hand in shaping the US legislative agenda. However, we anticipate a still-split Congress will limit the ambitions of either president. Under current polling, this congressional status quo is the most likely result and will be driven by disagreements over handling the pandemic.

Polls and bookmakers all point to Democrat nominee Joe Biden winning the presidency, the Democrats retaining control of the House of Representatives and Republicans maintaining their Senate majority. President Donald Trump began to lag in opinion polls around the arrival of the pandemic in the US, which has killed about 210,000 Americans.

Before March, Trump was happy to run a re-election campaign on the strengths of the American economy, and many investors anticipated a second Republican administration. Covid-19 has forced the president to switch tactics, stirring social and racial tensions, while disclosures about his tax returns suggest he cannot afford to lose. But Trump cannot now avoid the subject of Covid-19, having tested positive for the virus just one month before the vote.

After the election, the greatest political risk for investors would be a contested result. Trump has repeatedly cast doubt on the validity of the ballot and refused to commit to a peaceful handover. This sets the stage for legal challenges, social unrest and market volatility.

In the run up to the vote, investors should not be too distracted by the noise of the presidential campaign season. For all its polarised politics, the pandemic has created a broad consensus in the US around the need for the federal government to support businesses and wages.

With the Federal Reserve (Fed) committed to maintaining very low interest rates, whoever is elected president is likely to have fewer fiscal constraints than his predecessors. Therefore, the partisan differences are not about whether to compensate firms and employees for their loss of income, but how much to pay them. This means fiscal policy next year can be more proactive, with fewer constraints on government spending.

Importantly, both candidates’ agendas commit the US to lasting, significant public deficits. Even once a vaccine for Covid-19 is widely available, some economic sectors, such as tourism and entertainment, will need continued government support, else they will downsize or disappear. The airline industry, for example, is not expecting a return to pre-pandemic activity levels before 2023.

Trump arrived in office in January 2017 with an aggressive tax cut and promises to undermine the existing multilateral order. During his term, equity indices reached new highs and interest rates hit new lows. A second Trump administration may target further tax cuts, roll over the trade tensions with China and Europe that dominated markets before the pandemic and provoke more social unrest.

The priority for either administration will remain the still-fragile economic recovery and, until this looks secure, a Biden presidency would have little incentive to rush toward higher taxes – especially as long as infrastructure spending remains cheap to finance under the Fed’s current monetary policy.

Recovery permitting, Biden wants to reverse a number of business-oriented policies, as well as improve the US’s international standing. He has campaigned for a programme of broad government spending on infrastructure, healthcare, clean energy and education, totalling $7trn. This would be partly financed by a combination of increased corporate and personal taxes and savings on prescription drug prices. Implemented in full, the programme would significantly raise public deficits and debt.

Some of Biden’s proposals, if and when eventually implemented, would therefore be negative for some stock market sectors. The prospect of raising the corporate tax rate from 21% to 28% – offsetting half of Trump’s 2017 cut – would trim S&P 500 earnings by as much as a high single digit. This could undermine those sectors that benefitted most from earlier tax cuts, such as financials and industrials. Democrat promises to reform the healthcare system – a higher priority than ever during the pandemic this year – are already reflected in pharmaceutical companies’ prices. This said, a Biden administration would also look to unleash an ambitious spending plan, supporting renewable energies and largescale infrastructure.

Faced with these uncertainties, it would be highly risky to position portfolios for a specific election outcome, especially if market volatility intensifies with a contested result.

Despite the political noise, we expect the currently favourable market environment that relies heavily on fiscal support and very accommodative monetary policies to persist. Therefore, we do not see a scenario in which it would make sense to resort to holding cash or move to zero-yielding government bonds. 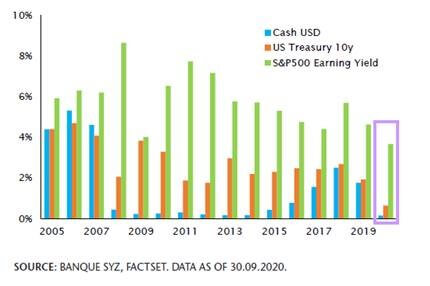 We continue to invest in investment grade credit, which offers carry yield in this context, as it enjoys the Fed’s implicit backstop. Secondly, we believe it makes sense to hold diversifying assets, such as gold and long-term government bonds, or instruments that can benefit from the high volatility levels of coming weeks. We are keeping some exposure to equities, preferring quality companies with high levels of long-term free cash flow. Any period of intense volatility in the weeks ahead will offer opportunities to build or add exposure to such names.

This election’s vitriol – the danger of social unrest, uncertainties over the president’s Covid-19 infection and a Supreme Court appointment that threatens existing healthcare policies – will keep financial markets on alert in the coming weeks. So, while stock markets continue to benefit from very low rates and plentiful liquidity, they may react abruptly to the election outcome, depending largely on the make-up of Congress.