The Gold Standard of Renewable Energy 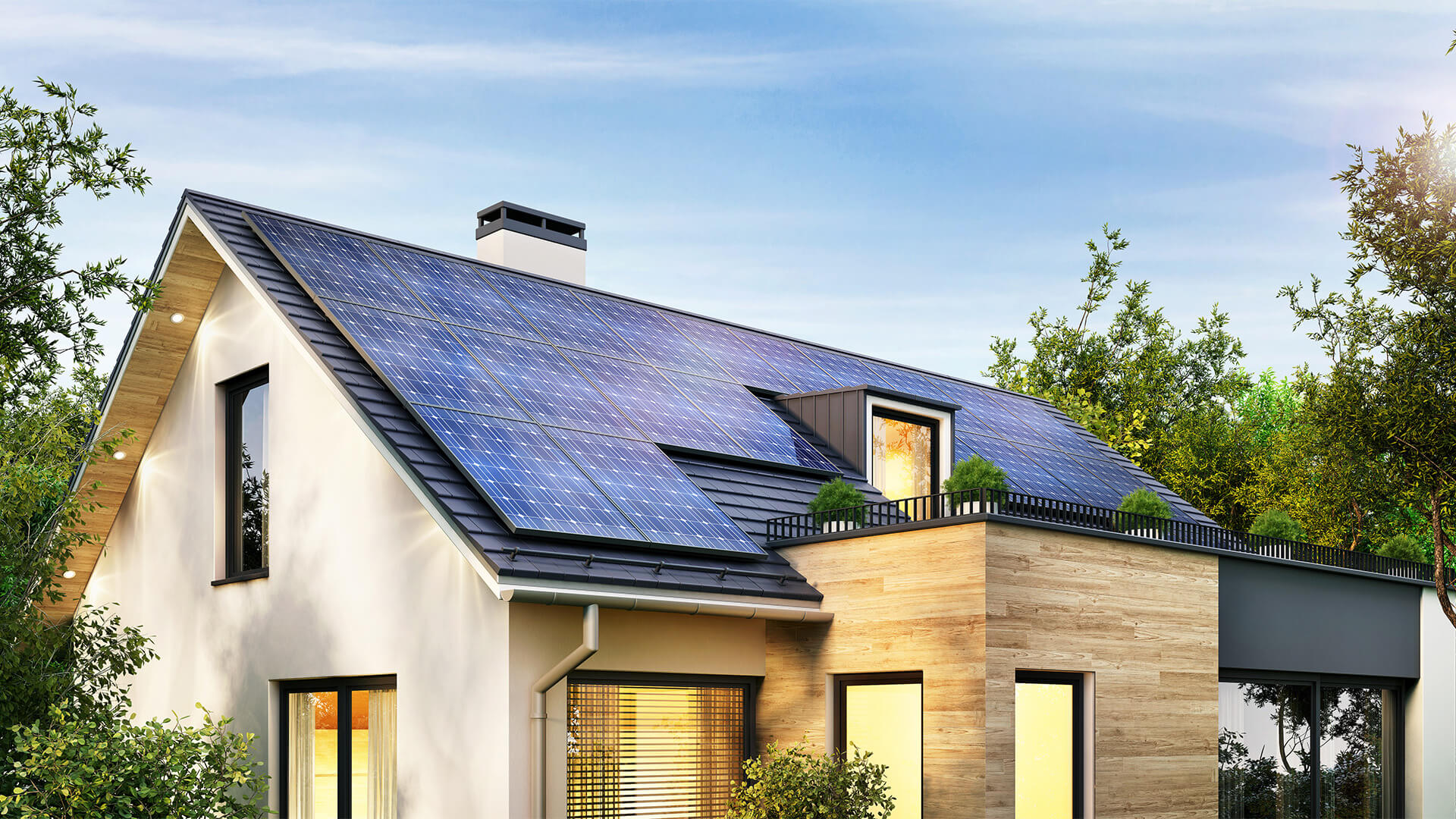 Saving money and contributing to saving the planet are just two of the benefits that solar power offers. We find out more as we speak to the CEO of Solar Grids Exclusive in the wake of the firm being recognised in the New World Report for its overwhelming success.

Headquartered in California, with franchise operations throughout the US, Solar Grids Exclusive combines its unique products with a management team with more than a decade of experience within the industry, with professional and exceptional after-sales care.

The firm was Co-Founded by Justin Kaiser, CEO, and Larry Schroder, the firm’s President. Justin is a company visionary with private equity background. He leads the company with evolutionary ideas to disrupt the solar industry and an entrepreneurial spirit which has led him to successfully build and manage numerous successful businesses.

“After managing the installation of more than 20,000,000 watts of power through more than 2,000 solar energy installations, we knew it was time to create something better and with more social impact,” says Justin, regarding the inception of the company. “Our team knew solar energy was growing bigger than ever before, and a new system had to be created that could be more efficient, more affordable, and more reliable. And in January of 2020, Solar Grids® was born.”

Solar allows consumers to stop paying for unreliable and expensive energy. The traditional grid system has a lot of problems including being outdated, unreliable, and vulnerable to weather-caused outages and terrorist hacking. Not to mention, coal-powered energy plants are causing harmful air pollution, affecting people’s health worldwide.

Solar energy solves all these problems and many more, offering relief from unpredictable energy bills and an unstable energy service. “Over the past decade, national electricity costs have increased at a rate of approximately 2.2% per year,” Justin elaborates. “Owning your own Private Solar Grid® means you’re in control of your own personal energy source at your fingertips. Solar Grids® provides affordable energy at a locked in rate, and have a 25-year warranty, to provide you relief and peace of mind.”

And it’s not all about the cost of your energy bills either, as solar energy can boost a property’s value too. According to a 2019 Zillow analysis of homes across the country, on average, solar panels raise a home’s value by 4.1% across the US. For the median-valued home, that’s more than a $9,000 premium.

As well as making financial sense, with harmful air pollution reaching a critical level, installing Solar Grids Exclusive panels can also make good health sense too. In 2014, approximately 78% of US harmful emissions were energy-related emissions of carbon dioxide. Of this, approximately 42% was from oil and other liquids, 32% from coal, and 27% from natural gas. Furthermore, one third of deaths from stroke, lung cancer and heart disease are due to air pollution, an equivalent effect to that of smoking tobacco. Nine out of ten people now breathe polluted air, which kills seven million people every year.

Having PSG’s fitted could not be a simpler process. With an initial free site analysis, hassle-free installation, and support and maintenance afterwards, plus 0% down financing, there has never been a better time to consider solar as a viable option. In fact, every four minutes, a family in the US is going solar and it is predicted that Global solar photovoltaic (PV) installations will experience more than 20% growth in 2022 and surpass the 200GW (DC) barrier for the first time.

The future of the company is bright and, in fact, the future is solar!