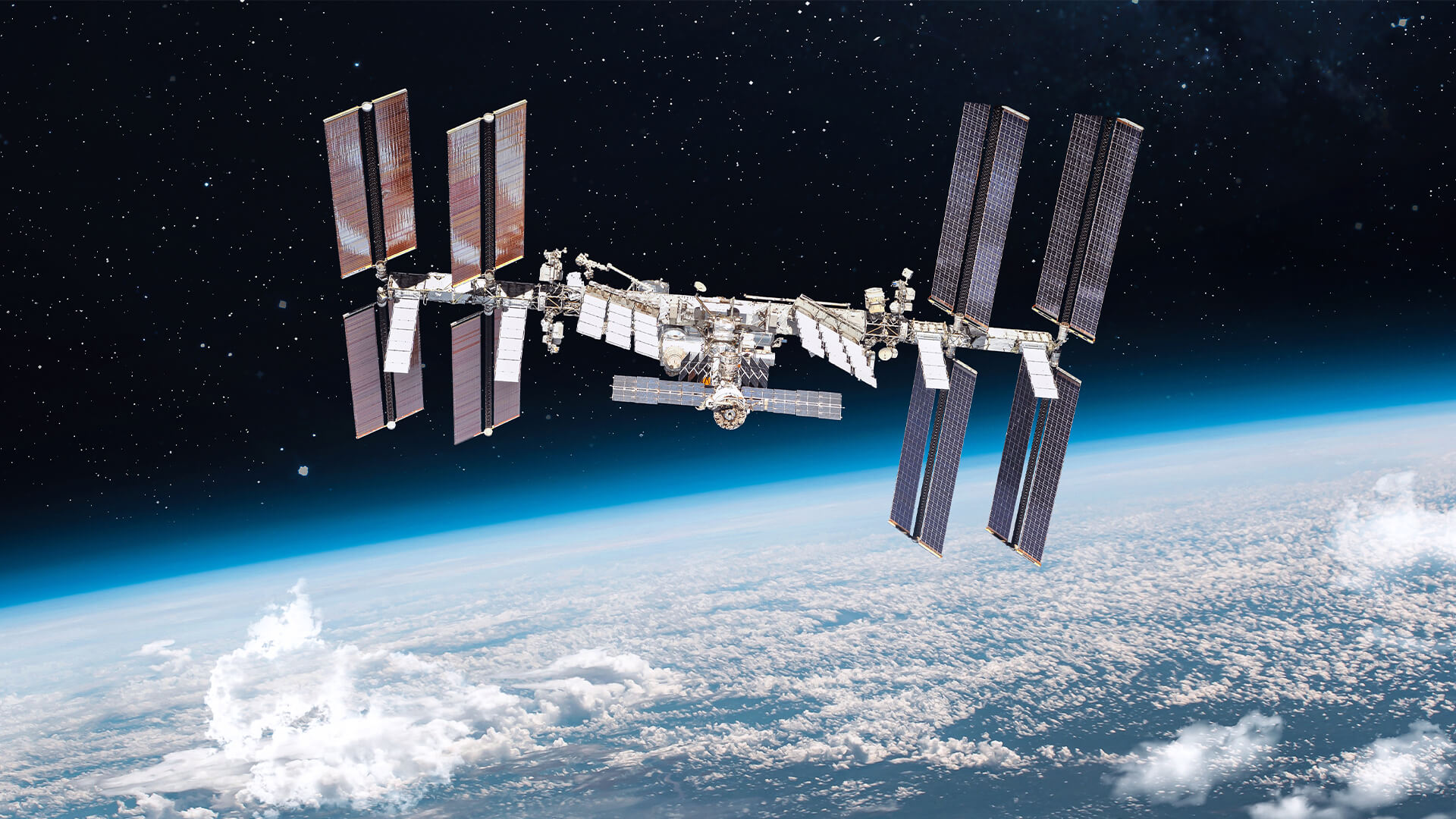 “NASA has impressed the nation with our resilience and persistence during the pandemic,” said NASA Administrator Jim Bridenstine. “We made history with a U.S. commercial partner, made groundbreaking discoveries, advanced science, furthered aeronautics research and technology development, and even joined in the fight against COVID-19. We met an incredibly challenging year with incredible achievements and established a path for continued success.”

The space agency’s aid to the federal pandemic response included development of a surface decontamination system, a ventilator developed by engineers in just 37 days, and an oxygen helmet to treat COVID-19 patients.

In 2020, astronauts launched from American soil to the International Space Station for the first time since 2011 and, for the first time ever, on an American commercial spacecraft. The return of crewed launches to U.S. shores arrived during the 20th year of a continuous human presence aboard the space station, enabling more critical science to prepare for future Artemis missions.

NASA advanced its plan for a robotic and human return to the Moon under the Artemis program, is on track for its first two robotic deliveries next year, named astronauts to the Artemis Team, and identified science priorities and activities for the Artemis III mission to land the first woman and next man on the lunar surface in 2024.

Robotic and human exploration go hand-in-hand, with the former leading the way to smarter, safer human missions. NASA launched its Mars 2020 Perseverance rover mission to the Red Planet in July, and it’s now more than halfway to its destination. Track the rover’s journey in real time using the Eyes on the Solar System application.

NASA took a major step in solidifying international cooperation for exploration with the signing of the Artemis Accords between NASA and eight partner countries. The accords implement the Outer Space Treaty and other international agreements to establish a set of principles to guide cooperation among nations participating in the agency’s lunar exploration plans, such as the full, timely, and public release of scientific data. By committing to the principles of the Artemis Accords, NASA and its partners help ensure humanity can enjoy a peaceful and prosperous future in space.

In a first for NASA, the Origins, Spectral Interpretation, Resource Identification, Security, Regolith Explorer (OSIRIS-REx) spacecraft briefly touched and collected samples from the asteroid Bennu Oct. 20. The samples will return to Earth in 2023.

The James Webb Space Telescope, the agency’s next great observatory, made progress toward its launch in 2021, now targeted for Oct. 31.