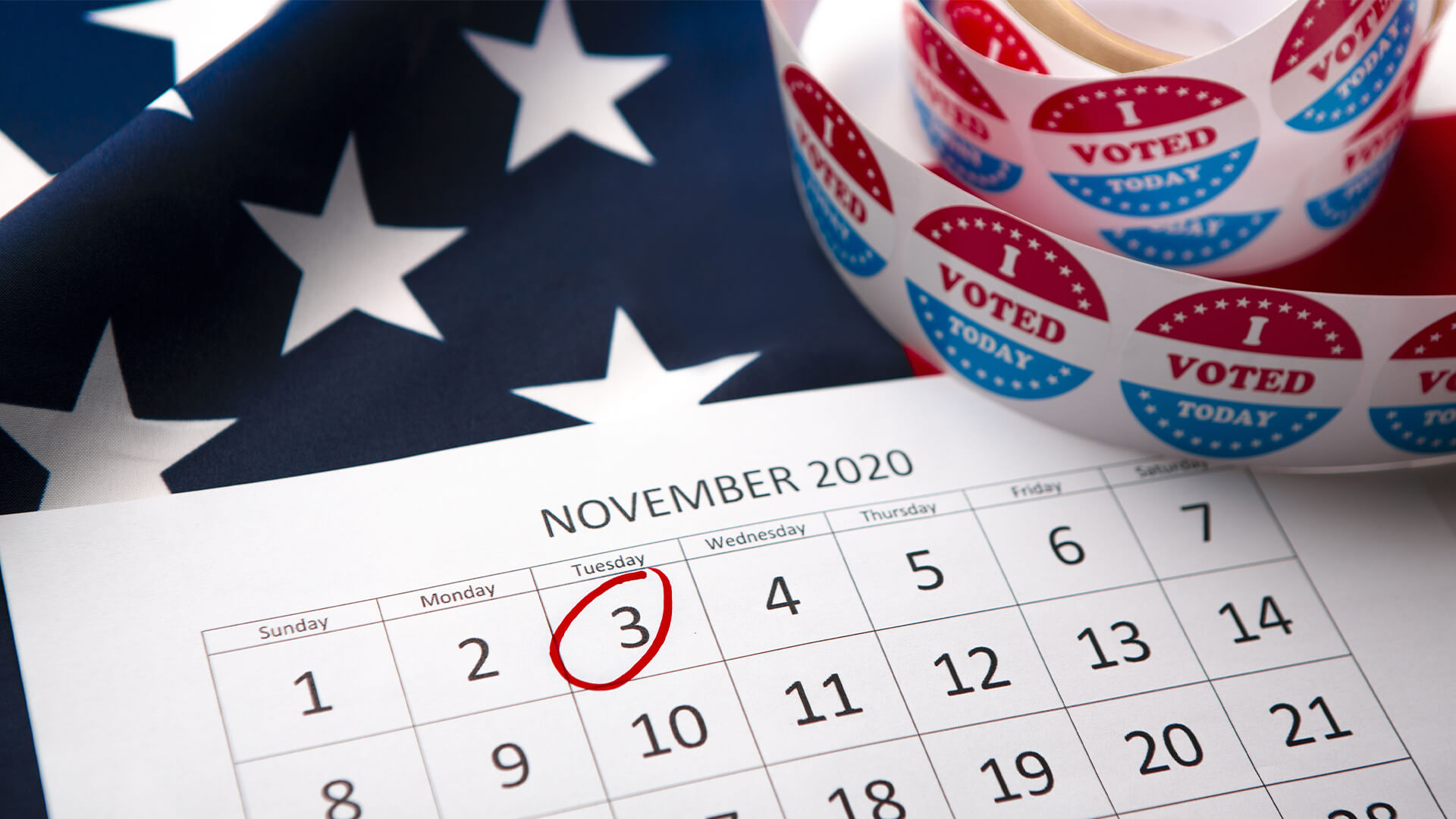 Preregistration laws in the US increase the number of young voters, which in turn increases government spending on higher education, finds new research from BI Norwegian Business School.

US citizens cannot go straight to the polling station on Election Day and must first register either online or in-person. This can involve a cost in effort, time, and involvement, especially for young people who have never voted before and may not be familiar with the process or deadlines involved. To make it easier, some states have introduced preregistration laws, which allow young people to register at locations they frequent – such as schools – so they are automatically able to vote once they come of age.

They then estimated the effects of preregistration on state spending using annual financial data. As well as increasing young voter turnout, they also found that preregistration raises the amount spent on higher education by the state.

Prof. Russo says, “Preregistration shifts state government spending toward higher education, the type of spending for which the young have the strongest preference. However, when there is a predominance of older voters, governments spend more on pensions and health care, and less on education. Young people need increased representation in elections to ensure the government is responsive to their interests. This reinforces the idea that increased electoral participation by a politically disadvantaged group leads to the advancement of politics that benefit them.”

However, some republican controlled states have tried to roll back preregistration, as it is becoming clear young voters prefer to vote democrat. Removing preregistration would make voting registration more restrictive, impacting the number of young voters and weakening political incentive to implement fiscal policies that are to their benefit, such as the provision of public education.

These findings were published in American Economic Journal: Economic Policy.