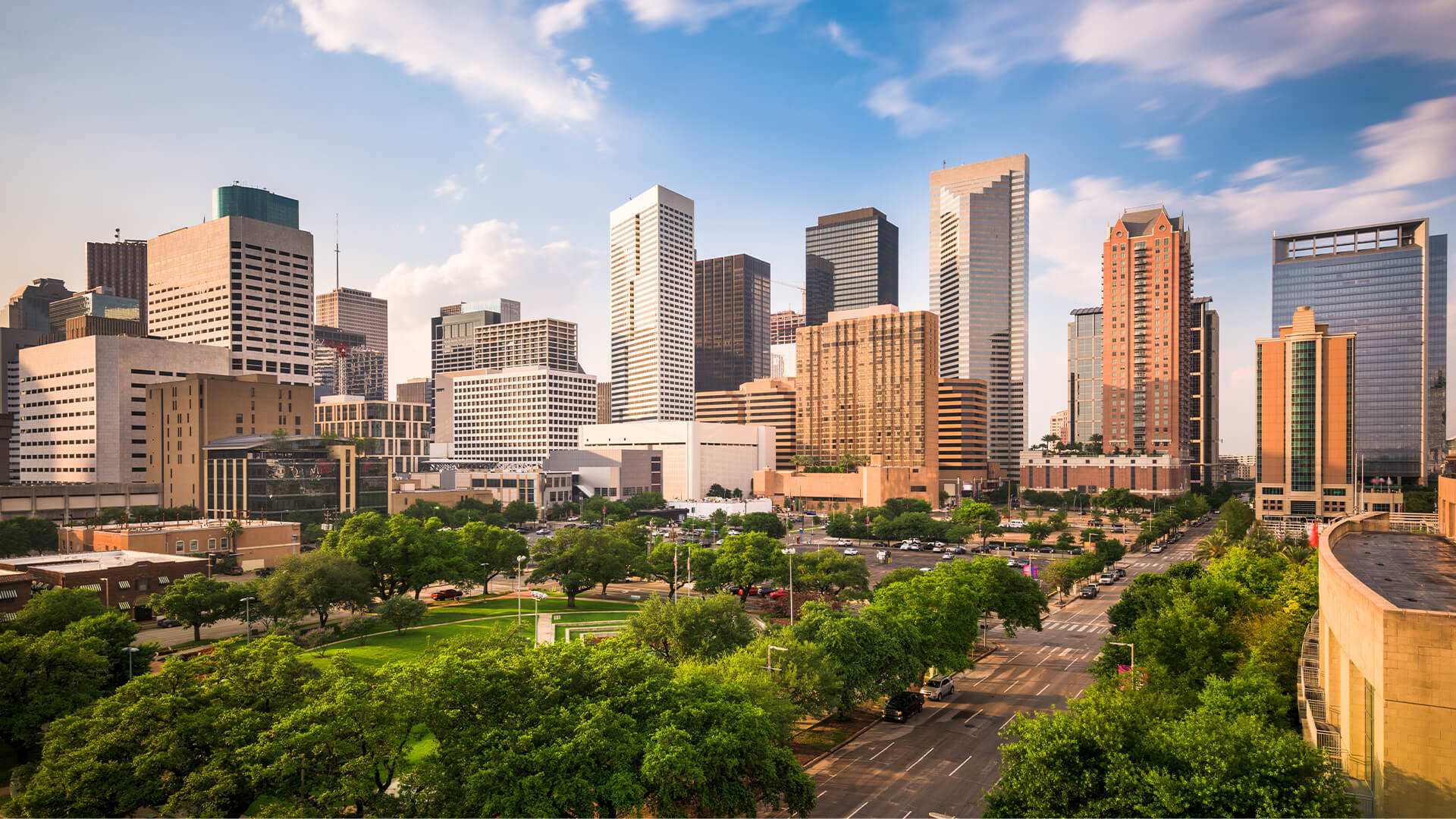 Over three days from January 29-31, some of the nation’s best chefs, advocates, and leaders—many of whom are alumni of the James Beard Foundation Chef Bootcamp for Policy and Change—will come together in Houston, Texas for the Foundation’s preeminent Chef Action Summit. In support of the people behind America’s food culture, as well as a thriving, more equitable, and sustainable food system—this is only the second time the James Beard Foundation (JBF) has held a summit of this magnitude.

The James Beard Foundation, in partnership with Houston First Corporation, will host the pivotal event—resulting in a set of chef-driven policy recommendations for the 2023 Farm Bill. The Farm Bill is widely regarded as one of the most important pieces of food and agriculture policy that Congress passes about every five years. The bill has considerable ramifications for national food security and access, the environment, and support for our farmers and rural America. Following the event, the recommendations will be shared with policymakers responsible for drafting the 2023 Farm Bill.

Summit participants will also influence the development of blueprints for local and state-based action, as it relates to America’s food and agriculture system.

During the event, participants will have the opportunity to hear and engage with influential leaders from the policy, culinary, nonprofit, and corporate industries to address key issues such as:

“Across our food system—from nutrition to hunger, conservation and agriculture, worker or supply chain issues—the stakes have never been higher. The James Beard Foundation is honored to bring together chef advocates, policy and industry leaders, and key stakeholders for critical dialogue and commitment pertaining to some of this country’s most pressing food issues,” said Clare Reichenbach, CEO of The James Beard Foundation. “Chefs—with their unique ability to influence the way we think about and consume food, and as pragmatic problem solvers—have proven time and again that they are the critical champions we need for our communities and broader food system. The Foundation, through initiatives like the Chef Action Summit, is committed to ensuring they have the tools and training needed to drive change. We thank Houston First for being an incredible host and partner and look forward to presenting our policy recommendations in support of a more sustainable, equitable, and thriving food system in early spring.”

The Summit, taking place just off the heels of the 10 year anniversary of the Foundation’s groundbreaking Chef Bootcamp for Policy and Change, features refreshers on the program, as well as new training, including: updated tools for working with one’s local representatives, as well as municipal and state lawmakers; advocacy training for social media strategies to move the needle in obstinate cities and states; tactics on fostering peer-to-peer support and networking; and deep-dive discussions around key sustainability issues.

“What is taking place in Houston this January will impact everyone,” said Houston First Corporation President and CEO Michael Heckman. “Not only will the 2023 Chef Action Summit drive important policy discussions that will influence 2023 legislation, the contents of those conversations will directly affect how our food supply remains safe, abundant, and accessible to all. We applaud the James Beard Foundation for their continued commitment to addressing these difficult issues and look forward to hosting this influential group in Houston.”

The Chef Action Summit is by pre-registration only. Programming will begin on Sunday, January 29 at 4 p.m. at the University of Houston Hilton hotel. Later that evening, a special welcome reception for participants and speakers, hosted by Houston First Corporation, will happen on the rooftop of POST Houston, kicking-off the three-day series of events. Keynote panels, programming, and policy discussion will follow from January 30-31, with Chef Christopher Williams—a 2022 James Beard nominee  for “Outstanding Restaurateur”—closing out the Summit with a special tour and lunch at The Power Center.

To learn more about the discussions happening at the 2023 JBF Chef Action Summit in Houston or to obtain more details about the participants and speakers at the event, visit https://www.jamesbeard.org/2023-chef-summit.