Is It Crucial for Canadian Business People to Speak French? 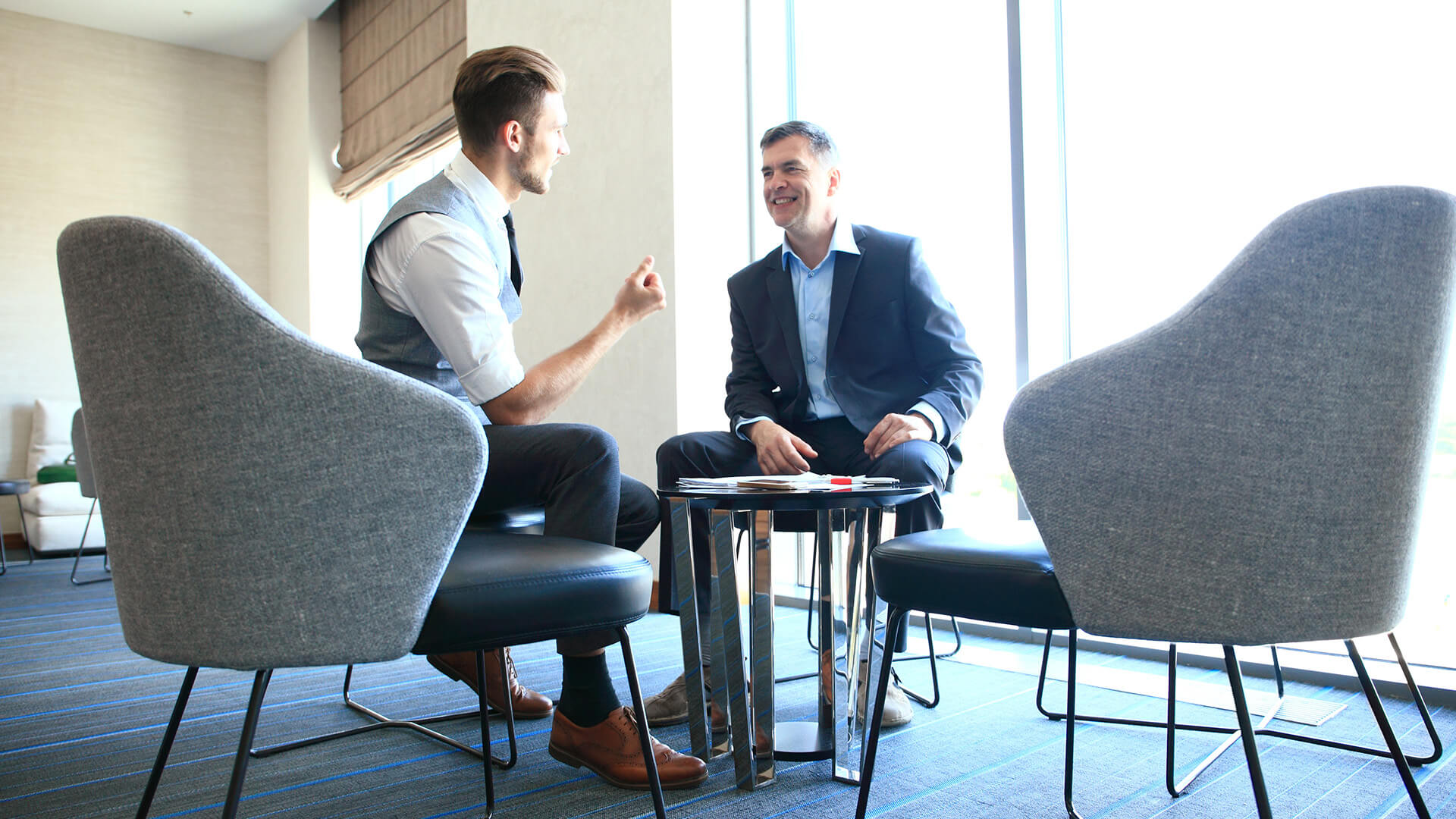 Unlike other countries in the western world that stick to English as their official language, Canada is diverse in the mother tongues of its residents. The official languages are English and French, but over 7 million people have a different first language.

Business people in the country can get by without any knowledge of French, unless they’re operating within Quebec. However, there are various reasons learning the language could be highly beneficial for anyone who wants to run a successful company in Canada.

Easy for Anyone to Get Highly Skilled at French

Although French is taught in most schools around the country, many Canadians leave school without a proficient level of the language. Luckily, nowadays it is possible to learn advanced French online. Aside from the basics, online learners can master the numerous adverbs that are key to becoming adept at French. Online learning is highly accessible, with plenty of learning methods available for learners of all levels.

For people short on time or unwilling to travel long distances to learn, there are plenty of tutors ready to teach you when it’s most convenient. With all these tools available, Canadians have no excuse but to ensure their French is at a suitable level.

If you Operate in Quebec you Need French

When answering the question whether knowledge of French is crucial in Canada, it depends on where you plan to do business. If your business is based in Quebec, it must have information in the official language of the province.

This is written in Article 5 of the Charter of the French Language, where it states that Quebec residents have a right to be served in French. This also covers online services that cater to people within the province.

It’s also crucial that you’re aware your business name needs to be in French if you are based in Quebec. It needs to be clear in the language what your product or service is.

French Can be Useful Everywhere in Canada

Even if your business is operating outside of Quebec, you should appreciate that 22.8 percent of the Canadian population speaks French. While many of these people are concentrated in the French-speaking province, they do travel around the rest of the country as well.

Also, deciding to not offer your product or service in Quebec will lead you to lose out on reaching over 8 million people. Therefore, it makes little sense to have an English language-only company in Canada.

If your business exists predominantly online, making information available in English and French could be helpful. Not only can you appeal to people in Quebec, but you can market your offerings to people in France and other French-speaking nations.

So, if you’re looking to open your business to the francophone market but your language skills aren’t up to scratch, it’s never too late to learn.