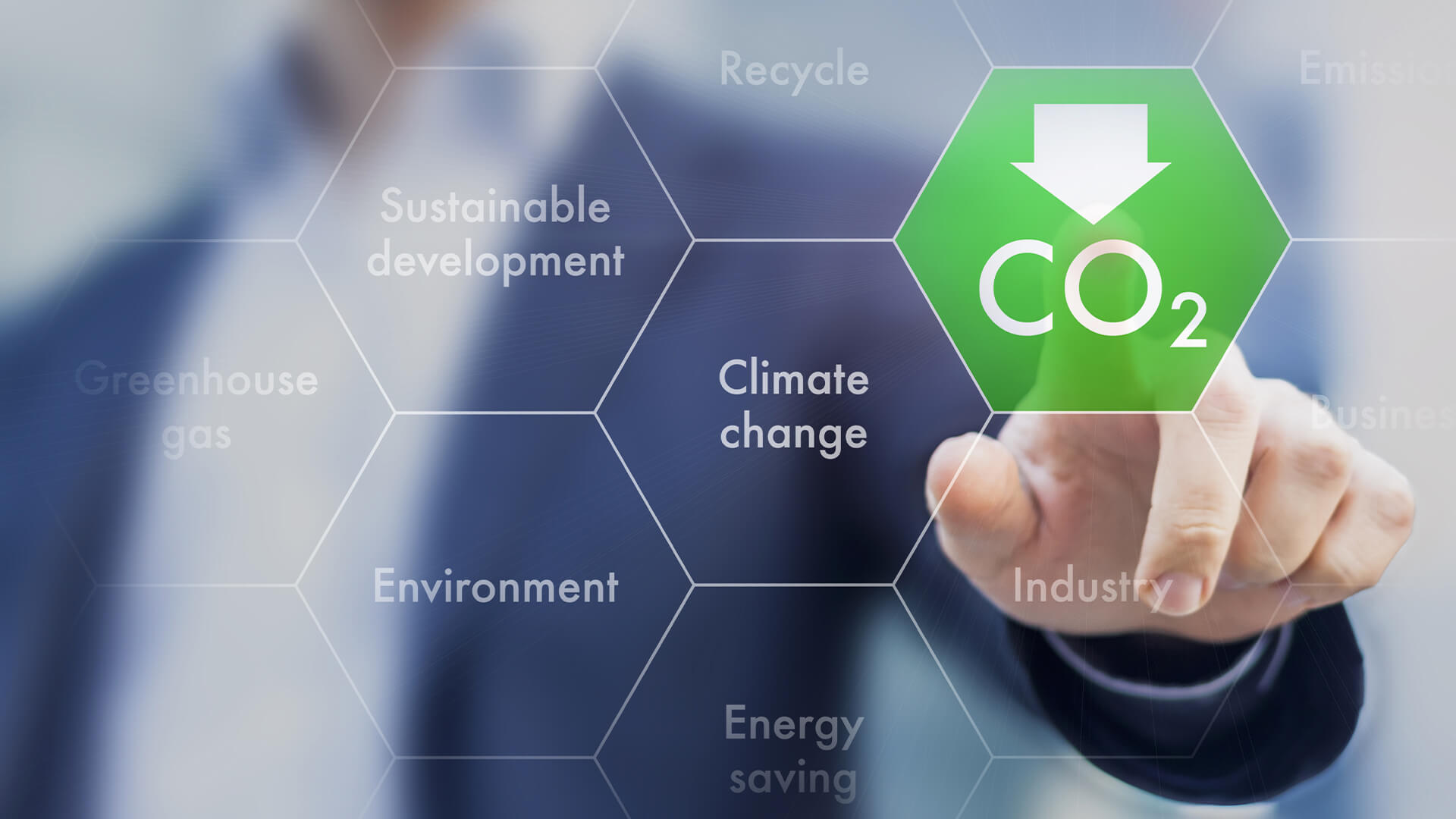 Climate change is the greatest long-term threat that we face as a global community. It also represents an enormous economic opportunity.

Canada’s NDC submission outlines a series of investments, regulations and measures that the country is taking in pursuit of its ambitious target. It includes input from provincial, territorial and Indigenous partners. These actions are also detailed in a new publication, entitled “Canada’s Climate Actions for a Healthy Environment and a Healthy Economy“.

This is Canada’s first emissions reduction target that is enshrined in law under the new Canadian Net-Zero Emissions Accountability Act, which received Royal Assent in June 2021.

Canada has joined over 120 countries to commit to net-zero emissions by 2050. Canada’s ambitious new NDC for 2030 keeps the country on course. It builds on a whole-of-government plan, “Canada’s Strengthened Climate Plan: A Healthy Environment and Healthy Economy”, that includes Canadians in all regions and all economic sectors.

At the same time, the government today confirmed that the minimum price on carbon pollution will increase by $15 per tonne each year starting in 2023 through to 2030. The national stringency standards—the “benchmark”—will be updated to ensure all provincial and territorial pricing systems are comparable in terms of stringency and effectiveness. Provinces and territories will continue to have the flexibility to implement the type of system that makes sense for their circumstances as long as they align with the benchmark.

The past 16 months of dealing with the COVID-19 pandemic have shown Canadians how a determined response can address a global crisis. Tackling climate change requires the same focus and commitment. Canada is on a path to exceed its previous 2030 target to reduce greenhouse gas emissions by 30 percent below 2005 levels in partnership with provinces, territories, and Indigenous partners. By working with the private sector and others, the government is confident Canada can achieve its enhanced 2030 GHG emissions reduction target and build a healthier environment and healthier economy.

The Honourable Jonathan Wilkinson, Minister of Environment and Climate Change says: “Canada’s ambitious new 2030 emissions target, our Canadian Net Zero Emissions Accountability Act and net-zero goal for 2050 are more than just plans for tackling climate change—as necessary as those are. By rewarding innovation and putting a cost on pollution, we are clearing the path to a cleaner, more competitive economy that benefits our children and grandchildren, and leaves a healthier world for those who follow.”