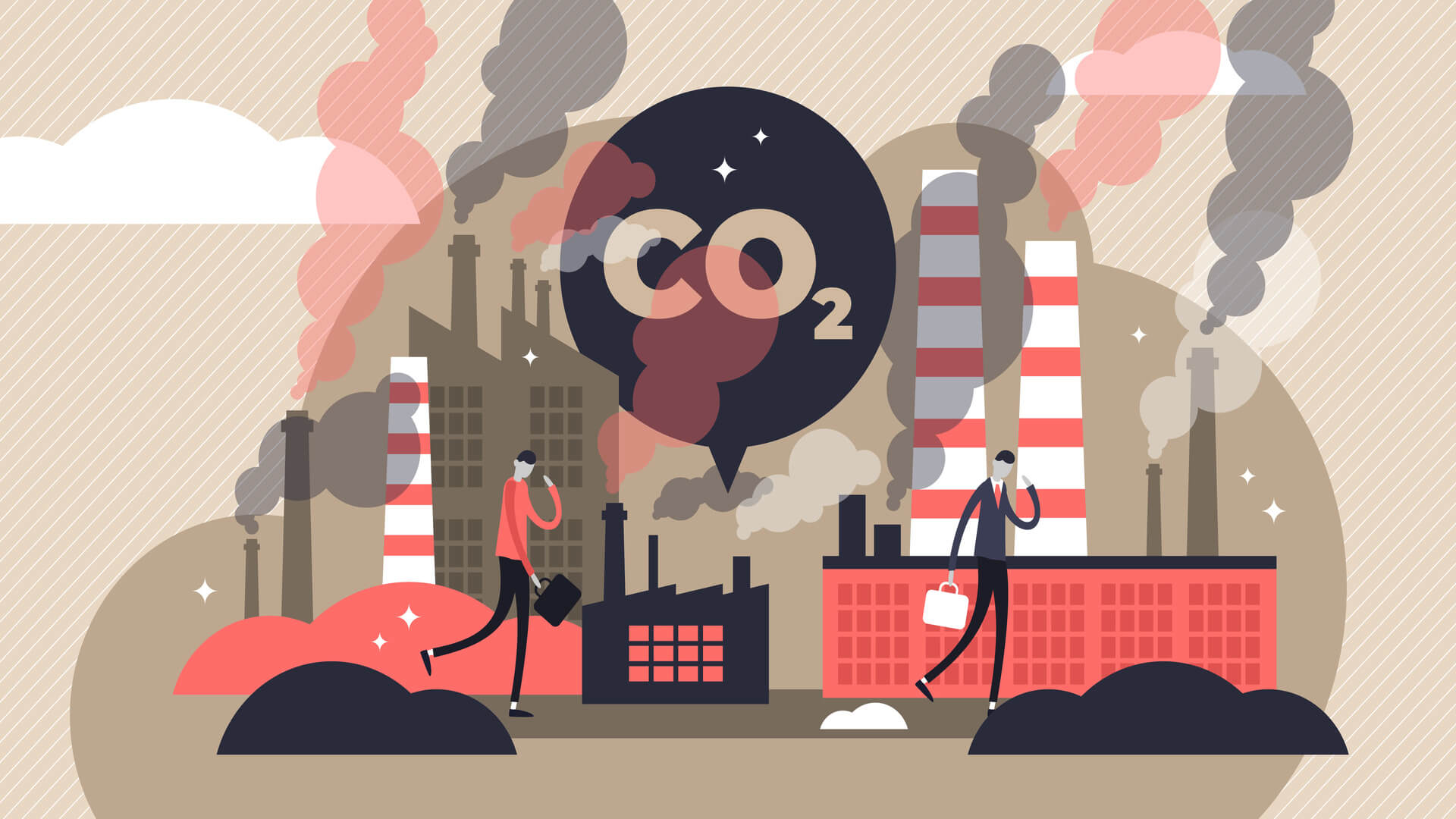 Sen. Mimi Stewart and Rep. Nathan Small filed the New Mexico Clean Fuel Standard Act (Senate Bill 11), a Governor’s priority bill that would bring an estimated $47 million in economic investments annually to the state while significantly reducing greenhouse gas emissions from the transportation sector. The transportation sector is the second-largest source of greenhouse gas emissions in New Mexico behind the oil and natural gas industry.

If enacted, the Clean Fuel Standard Act will establish a market-based approach to cut greenhouse gas emissions from transportation fuels, requiring fuel producers and importers to reduce the amount of carbon in fuels used in New Mexico — a 10% reduction by 2030 and a 20% reduction by 2040. Fuel producers and importers can meet a lower carbon fuel standard by purchasing credits if they are not able to produce fuels that meet the carbon standard. Credits may be generated from any business in any sector of our economy – including the agriculture, chemical, dairy, energy, film, forestry, manufacturing, mining, oil and gas, waste management and wastewater treatment industries. The Clean Fuel Standard Act does not apply to retailers of transportation fuels, like gas stations.

“As the first state in the Southwest to seek a clean fuel standard program, we are blazing a path toward significant economic investments while tackling emissions that contribute to climate change,” said Gov. Lujan Grisham. “We must reduce the carbon intensity of our transportation fuels for the health and welfare of our communities – this program gets us there with the added benefit of significant clean energy investments.”

“I am proud to sponsor this priority legislation, which advances so many of the goals we have as a state: diversifying the economy, improving our environment and creating more jobs for New Mexicans,” said Sen. Mimi Stewart. “I am hopeful that my colleagues in the Legislature will also see the vast potential a Clean Fuel Standard has for New Mexico.”

“We’re tackling greenhouse gas emissions in New Mexico using science and innovation in our laws and rules,” said NMED Cabinet Secretary James Kenney. “Today, we are taking another step in transforming our economy away from carbon-emitting fuels to protect the health New Mexicans and to stem the impacts of climate change.”

A report by Adelante Consulting finds that industries related to the in-state production of low-carbon fuels could see significant job growth in New Mexico and $47 million in carbon-reduction investments if a CFS program is implemented.

“The Clean Fuel Standard will be good for economic development in New Mexico and continue the momentum we have established toward strengthening our economy and creating jobs right here at home,” said Economic Development Department Cabinet Secretary Alicia Keyes. “Supporting a Clean Fuel Standard will bring positive attention to New Mexico and once again tap into our spirit of innovation as we move toward economic recovery.”

“We look forward to the opportunities the Clean Fuel Standard Act will provide for New Mexico farmers, ranchers and dairy producers, who will be able to supply the biomass used to produce clean energy fuels,” said New Mexico Department of Agriculture Cabinet Secretary Jeff Witte.

“This important legislation complements a number of other laws and policies spearheaded by the Governor’s Climate Change Task Force,” said Sarah Cottrell Propst, Cabinet Secretary of the Energy, Minerals and Natural Resources Department. “The Clean Fuel Standard will reduce pollution from one of New Mexico’s largest-emitting economic sectors.”

If enacted, New Mexico would join two other states, Oregon and California, which already have their own CFS programs. The State of Washington is currently presenting a legislative proposal to begin a CFS program.