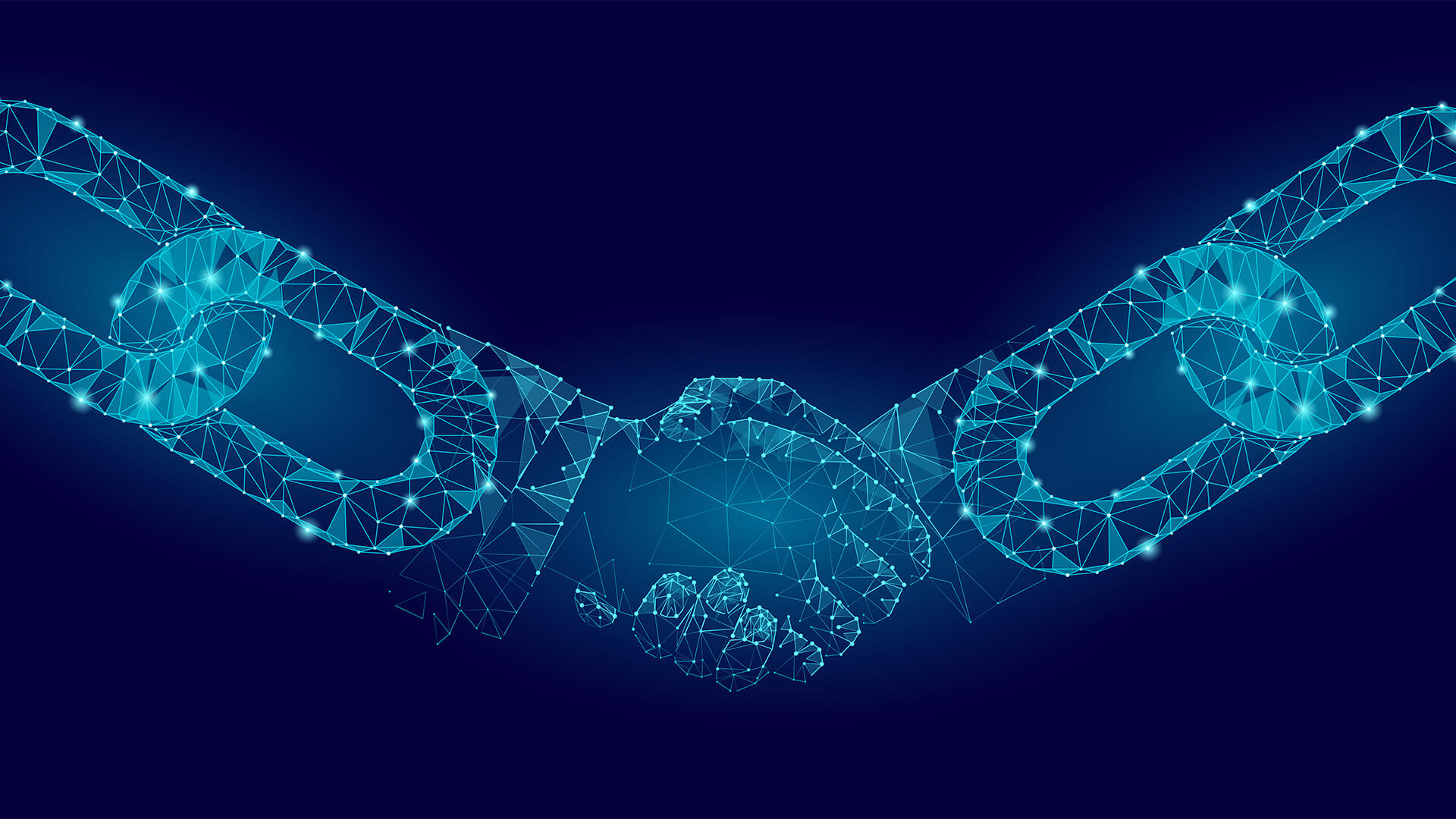 ChainSafe is a leading blockchain development and engineering solutions firm encompassing top engineering talent from around the world. The company is architecting official client implementations on Ethereum 2.0 (“Lodestar“), Polkadot (“Gossamer“), Filecoin (“Forest”), a Rust implementation of the Mina Protocol, and many more. ChainSafe rounds out their deep Web 3.0 portfolio with undertakings into product development via their privacy-first file storage solution ChainSafe Files, the ChainSafe Gaming SDK, as well as their flagship product ChainBridge. Today, they announce the acquisition of fellow blockchain development firm Node Factory.

“We could not be more excited to have Node Factory join the ChainSafe family. They have been integral partners in helping us build Lodestar for more than a year. Their work is always of the highest, most reliable quality, and above the code sits an even friendlier team. Adding their roster of talented developers into the ChainSafe mix gives us more depth and specific knowledge within the blockchain space. We look forward to building even greater things with Node Factory throughout the multi-chain tomorrow that we have envisioned since we took our first step in this journey,” states Aidan Hyman, CEO and co-founder of ChainSafe.

Node Factory is a blockchain R&D firm based in Zagreb, Croatia. They are a team of experienced developers that have made important contributions to dApp, infrastructure, and tooling development for Web 3.0 and networks such as Polkadot and Filecoin. The company has created products such as ChainGuardian, a desktop application for Eth2 validators, and FilSnap, a plugin for the MetaMask browser wallet enabling users to interact with Filecoin dApps. They have also helped a host of startups launch their own decentralized applications. Marin Petrunic, co-founder and CTO of Node Factory, first got involved with ChainSafe by being an external contributor on Lodestar, ChainSafe’s Eth2 TypeScript implementation. These open source contributions eventually led to conversations about ChainSafe’s acquisition of Node Factory to combine efforts.

“Node Factory’s priorities have always been on delivering quality work on the edge. Joining the larger ChainSafe crew will give our existing portfolio even more development resources to produce even more cutting-edge work, and allow both teams to cross-pollinate our learnings and research to meaningfully grow and build extraordinary things,” states Belma Gutlic, co-founder and CEO at Node Factory.

With ChainSafe intaking the Node Factory roster, it further bolsters their already deep pool of global blockchain developer talent. On the leadership front, Node Factory co-founder and CEO Belma Gutlic will join ChainSafe as Head of Solutions, while Marin Petrunic, co-founder and CTO at Node Factory will join as ChainSafe’s Europe Lead. This announcement is the first of its kind in ChainSafe’s history. Going forward, the organization will likely look to more strategic moves of this kind as their business scales up to include more blockchains and newer product offerings which leverage the same technologies they are helping to build.