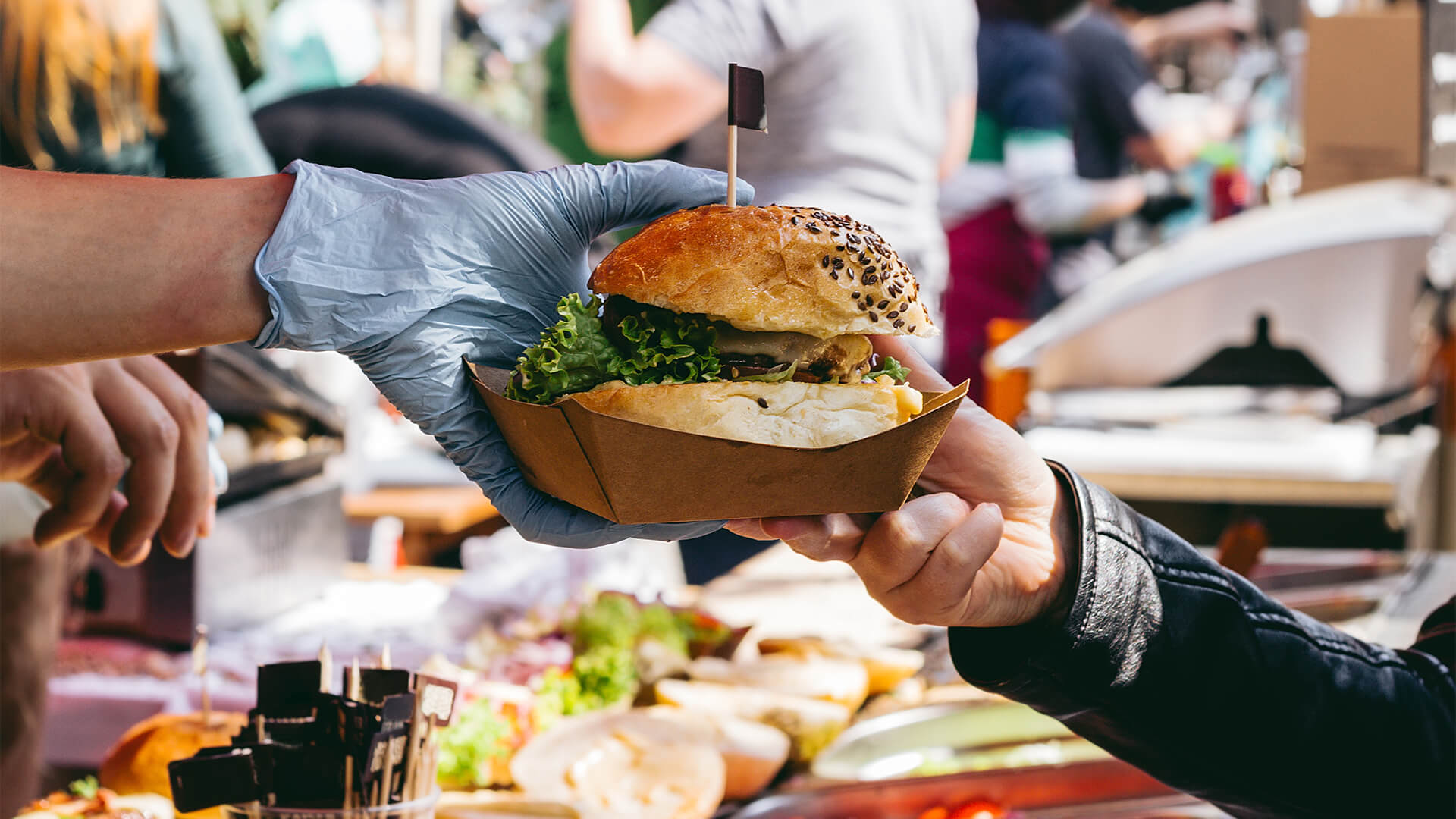 At this point, you’d be hard-pressed to find someone who doesn’t have a ticket from a cancelled event in 2020 that they’re holding on to for a rescheduled date. As some of the world’s biggest gatherings, music festivals had an impossible time of it last year, and some of them are struggling into this year.

Top five US music festivals and their food offerings

To the despair of music-goers and food vendors alike, Coachella hasn’t run in 2020 or in 2021. The world-famous festival delivers beats and eats in equal measure, with the last event in 2019 offering 52 food and drinks outlets to attendees. With an average attendance of 750,000, a spot at Coachella is as lucrative to catering vendors as it is to musicians!

So, how much did it sting restaurants to lose out on Coachella for two years in a row? We looked at the average attendance and average daily food and drink spend to find out.

Food and drink prices vary as much as the food options offered at Coachella—you can get everything from a $7 à la carte item to a $225 four-course meal. For the average attendee, GoBankingRates calculated a daily food and drink budget of around $70. That means that food and drinks vendors missed out on around $52,500,000due to 2020’s canceled festival, and are set to lose that again this year with Coachella not going ahead.

Though it was canceled last year, Summerfest is intending to go ahead in September 2021, In terms of food and drink options, if 2019’s lineup is anything to go by, we would expect to see a hearty 44 vendors back for 2021’s festival.

As Summerfest doesn’t release food and drinks prices ahead of time, we have used Coachella’s average food budget for a mid-range spender here too—at around $70 a day, caterers missed out on a staggering $53,900,000 due to COVID-19 wreaking havoc on 2020’s music festivals. They’ll be hoping to make that money back this year, however, as Summerfest is scheduled to go ahead with no reduction to capacity.

Like Summerfest, Lollapalooza was canceled last year, but so far, it plans to go ahead this year at full capacity. With an average attendance figure of 430,000 people and an estimated food spend of around $100 a day, food vendors at this festival missed out on $43,000,000 due to the event’s cancellation in 2020.

With the music festival set to go full throttle this year, restaurants are hoping to regain that ground.

The Electric Daisy Carnival in Las Vegas was, like many other music festivals, canceled last year. This year, the festival hopes to go ahead, though it has already been postponed once until October. With everyone’s fingers crossed, the event intends to maintain full capacity.

Though the EDC has a smaller capacity than other events on our list, at 410,000 attendees on average, the festival’s food and drinks takings are amplified by Vegas’ famously high prices. At an average $150 spend per day, food and drinks vendors as a whole missed out on around $61,500,000 from last year’s canceled event.

With an average attendance of 510,000, the cancellation of Essence in New Orleans last year was a big hit to restaurants and local eateries. Like with Summerfest, we’ve based our estimated takings on Coachella’s average daily spend of $70, calculating that vendors will have missed out on an estimated $35,700,000 last year. With this year’s Essence being a virtual tour, attendees will have headed to their fridges for food to enjoy during the digital festival, meaning food and drink outlets won’t have recouped the costs this year either.

*Based on Coachella’s average food spend as estimated by GoBankingRates

Electrix, who supply food and beverage businesses across the United States with electrical enclosures, essential for ensuring the maintenance of food hygiene and safety, commented: “We knew the impact that cancelled food and drinks festivals would have on food vendors would be considerable, but the numbers detailed above really put things into perspective. We hope, that in the near future, we can return to such events safely and once again show our support to these types of businesses.”

With this year seeing the return of several large music festivals across the US, we’re all hoping to be treated to the latest and greatest tunes and dishes once again.