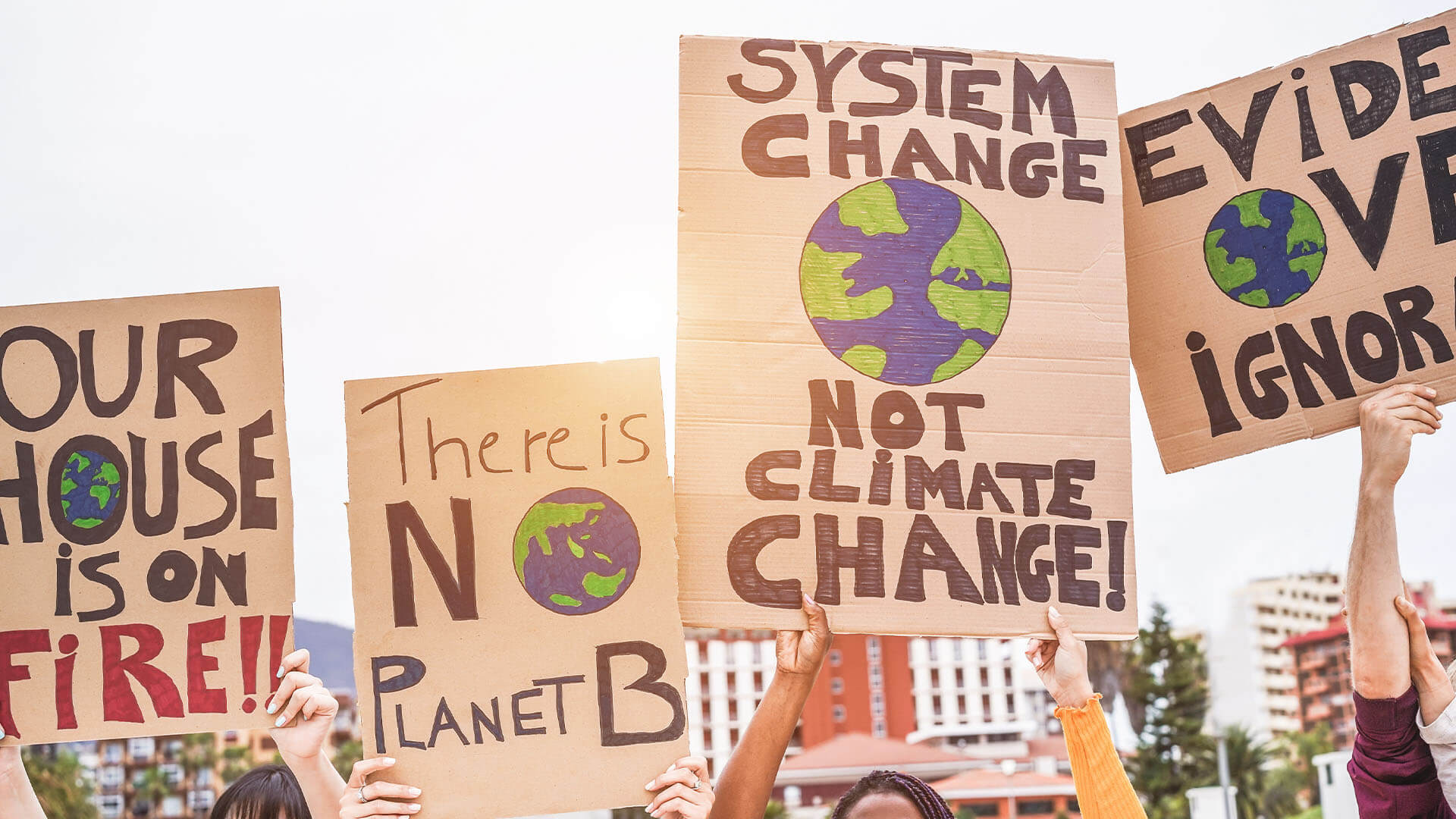 A coalition of Canadian university endowments and pension plans is launching a new initiative through SHARE, a non-profit investor advocacy organization, to engage investee corporations on climate change risks.

On behalf of the new University Network for Investor Engagement (UNIE) initiative, SHARE will engage with North American public companies held in university endowment and pension portfolios to address pervasive risks associated with climate change. The UNIE initiative will focus on key sectors where advocacy can make the biggest difference, including finance, transportation, energy and utilities, and manufacturing.

“These universities are showing leadership in addressing the climate crisis. Acting as investors, Canadian university pension plans and endowments can have a powerful influence on corporate behavior. Working together in one program amplifies each institution’s voice and leverages their power to bring about change,” said Kevin Thomas, Chief Executive Officer at SHARE.

The UNIE initiative is focused both on reducing greenhouse gas emissions and accelerating the transition to a low carbon economy.

“The actions taken by institutional investors today will play a crucial role in determining how society fares in the face of climate change,” said Thomas.

The new group was formed through dialogue between SHARE and university leaders about how to use their power as institutions to respond to the climate crisis.  Discussion started more than a year ago, and continued through online meetings during the course of 2020. It is open to new members and new member institutions are joining regularly as word gets out about the initiative.

“This has been a collective effort, driven by the motivation of universities to take decisive action on climate change,” said Daren Smith, President and Chief Investment Officer at University of Toronto Asset Management. “Canadian universities have a unique role to play in tackling climate change – not only as thought leaders, educators and research hubs but also as investors. Participating in the UNIE initiative will be an important part of our overall responsible investing strategy.”

“The transition away from carbon will require substantial changes in energy generation and use,” Deidre (Dee) Henne, AVP (Administration) & Chief Financial Officer at McMaster University added. “UNIE is one clear and focused way university endowments and pension plans can make a difference together. It allows us to influence how, and how fast, that low-carbon transition takes place. I invite other Canadian universities to join us.”