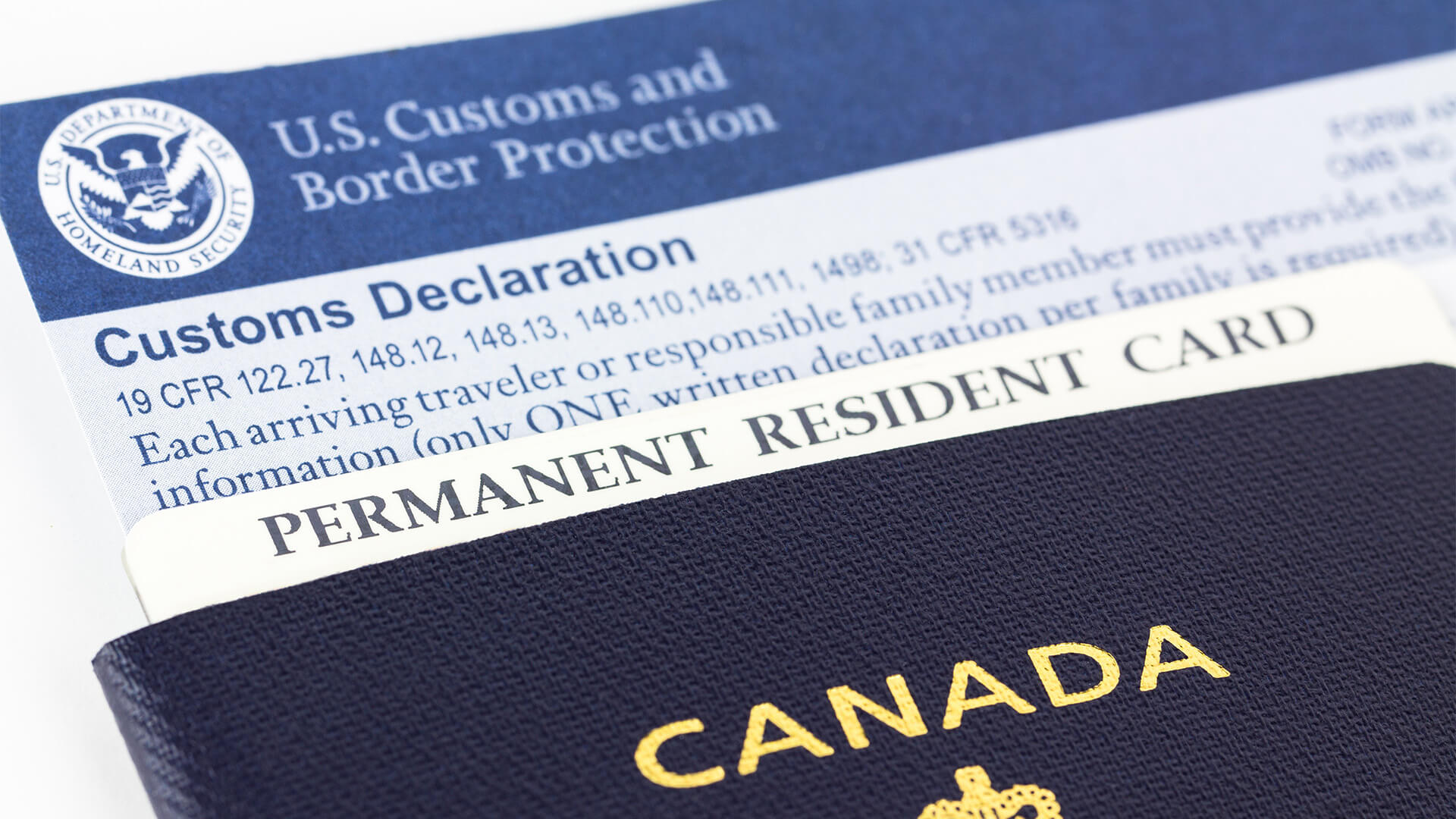 Canada has experienced one of the fastest recoveries from the pandemic, thanks in large part to our approach to immigration. Newcomers enrich our communities, and contribute to our economy by working, creating jobs and supporting local businesses. Recognizing their value, the Government of Canada planned to welcome 431,645 new permanent residents in 2022.

Today, the Honourable Sean Fraser, Minister of Immigration, Refugees and Citizenship, announced Canada has reached that target, surpassing our previous record from 2021. This represents the largest number of people ever welcomed in a year, in Canadian history. Prior to setting a new record for admissions in 2021, the last time Canada welcomed such a large numbers of newcomers was in 1913.

This incredible achievement would not have been possible without the employees of Immigration, Refugees and Citizenship Canada (IRCC), who continue to set the bar higher for processing. In 2022, IRCC processed approximately 5.2 million applications for permanent residence, temporary residence and citizenship. That’s double the number of applications processed in 2021.

As we plan to continue to welcome historic numbers of newcomers, IRCC has added resources, embraced new technology, streamlined processing, and brought more processes online. These changes are all important improvements to Canada’s immigration system, which will position us well for the future. As the Government of Canada focuses on addressing the acute labour market shortages we are facing today and building a strong economy into the future, one thing remains certain: immigration is a key part of the solution.

“Today marks an important milestone for Canada, setting a new record for newcomers welcomed in a single year. It is a testament to the strength and resilience of our country and its people. Newcomers play an essential role in filling labour shortages, bringing new perspectives and talents to our communities, and enriching our society as a whole. I am excited to see what the future holds and look forward to another historic year in 2023 as we continue to welcome newcomers.”

– The Honourable Sean Fraser, Minister of Immigration, Refugees and Citizenship