Canada and Ontario invest in road infrastructure for rural communities in Northern, Central and Eastern Ontario 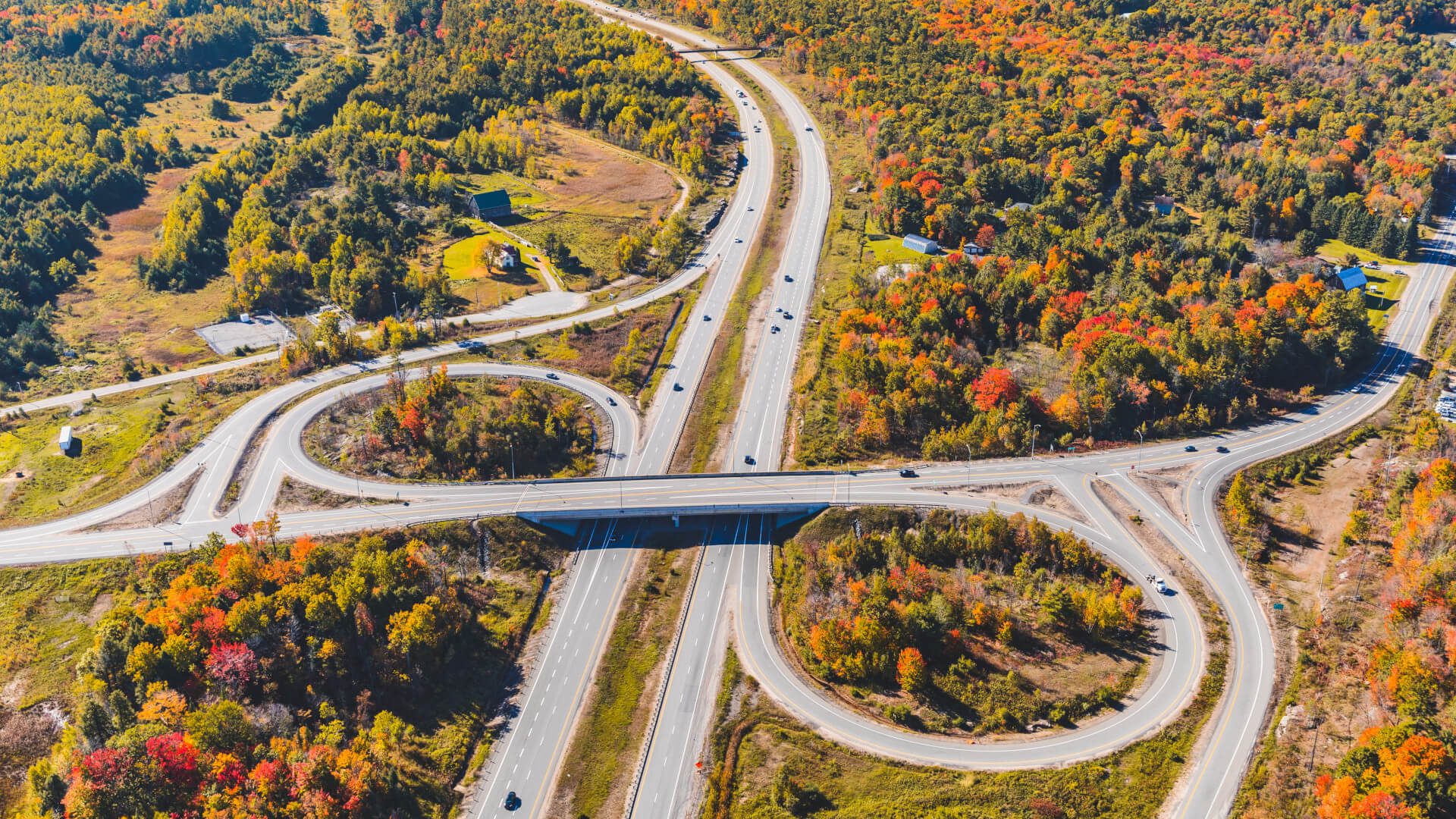 The governments of Canada and Ontario recognize the different ways that the COVID-19 pandemic has impacted smaller and rural communities across the province. Both governments are making strategic investments in infrastructure to meet the specific needs of rural and northern Ontario municipalities and help them strengthen their local economies.

Today, Marc G. Serré, Member of Parliament for Nickel Belt, on behalf of the Honourable Maryam Monsef, Canada’s Minister of Women and Gender Equality and Rural Economic Development; and the Honourable John Yakabuski, Minister of Natural Resources and Forestry, and Member of Provincial Parliament for Renfrew—Nipissing—Pembroke, on behalf of the Honourable Laurie Scott, Ontario’s Minister of Infrastructure, announced funding for eight road and bridge projects in Northern Ontario. They were joined by his Worship, Stephen Salonin, Mayor of the Municipality of Markstay-Warren.

These projects will improve various streets, roads, and a bridge. In Markstay-Warren, $4.4 million in federal and provincial funding is being invested in resurfacing, improvements to shoulders and drainage, and the replacement of driveway culverts for approximately 5.5 kilometers of streets. The project will improve road safety and reliability.

In Wasauksing First Nation – Parry Island, the reconstruction of about 16 kilometres of Wawbawzee Road will improve access to the First Nation territory for residents, visitors and emergency vehicles, year-round.

In addition, the reconstruction of the Krugerdorf Bridge will replace the current 3-span, 60 metre bridge with a shorter span, improving drainage and the roadway. The new bridge will be safer and more reliable for residents of the Township of Chamberlain.

The governments of Canada and Ontario are working in collaboration with their partners to support jobs, improve communities and build confidence as we safely and sustainably restore economic growth.