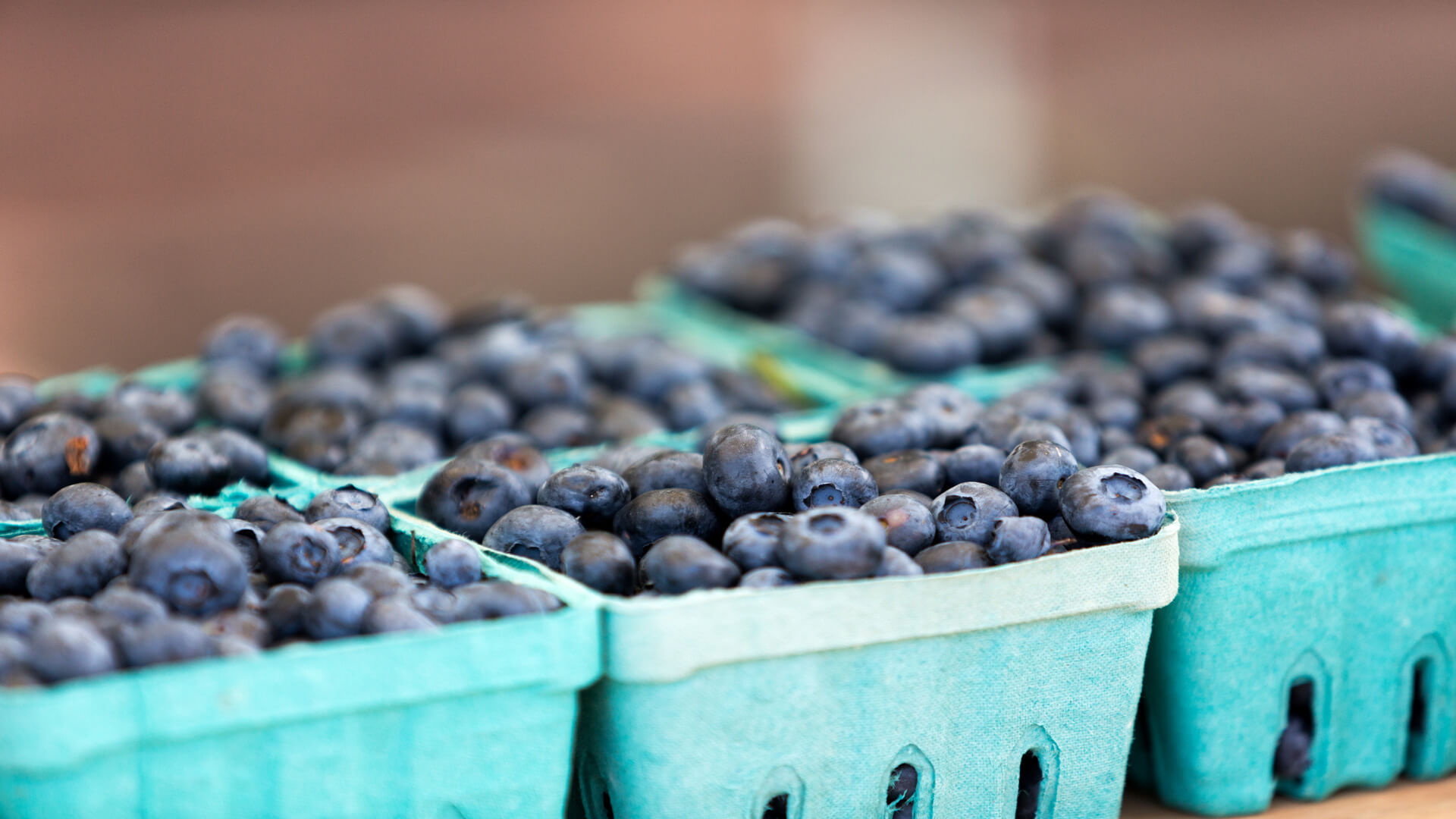 Ahead of the incoming Biden Administration’s first major trade dispute, American and international blueberry berry growers, importers, distributors, purchasers, and suppliers have aligned to form The Blueberry Coalition for Progress & Health. The Coalition has been organized to oppose limitations on blueberry imports, including the upcoming International Trade Commission hearing on blueberry imports. All members of the Coalition agree that imports are not a substantial cause of serious injury to the domestic blueberry industry. In fact, the U.S. blueberry market is healthy, thriving, and is doing its best to keep up with the year-round marketplace demand for this healthy and nutritious fruit.

U.S. consumer consumption of blueberries has experienced more than a 300% increase in per capita consumption since 2005 and is now at an all-time high of 1.79 pounds per person. Restricting blueberry imports into the U.S. will limit consumers’ access to these healthy, delicious, and nutritional berries. Domestic growers cannot alone meet the rapidly growing U.S. consumer demand for a year-round supply of this healthy “super fruit.” Imports are crucial both to meet current demand and to continue to grow the market for the benefit of all growers, domestic and abroad.

“Our family has been farming in America for over 10 generations, and we are headquartered in the San Joaquin Valley in California. Our decision to farm in Mexico and Peru, in addition to the U.S., was in direct response from our retail customers to produce and deliver quality blueberries throughout the entire year,” said Dave Jackson co-owner of Family Tree Farms and a key member of the Coalition. “If we could grow blueberries year-round exclusively in the United States we would, but seasonal crops like blueberries require farming in other countries to meet growing consumer demand throughout the year.”

Blueberry demand has exploded in the United States, and supply has followed suit. While fresh and frozen blueberry imports have grown over the last five years, so have domestic shipments of both types of products. Production and sales volumes indicate both domestic and import supplies have their own independent growing seasons.

The seasonal nature of domestic production means that blueberries grown in the U.S. are essentially unavailable for 20 to 30 weeks a year for most U.S. consumers, and the vast majority of the increase in fresh blueberry imports has occurred during these months. Approximately 80% of imported fresh blueberries enter the U.S. in off-peak weeks, implying that the vast majority of imports do not compete with domestic blueberries. Given the lack of temporal overlap when the two sources of supply are present in the U.S. market, imported and domestic blueberries are better seen as complements than substitutes.

“The domestic industry has earned double-digit operating margins in every year of the time period included within the United States International Trade Commission (ITC) investigation, which compares favorably to broader farm industry benchmarks,” added Joe Barsi, President of California Giant Farms of Watsonville, Calif. and also a leading member of the Coalition. “At California Giant Berry Farms, our mission is to deliver high-quality berries and take care of our growers. We believe that the counter seasonal supply of imports has increased consumption in the U.S. and has helped the health of the domestic blueberry industry.”

U.S. fresh blueberry production and shipments are heavily concentrated within a 20-week period, running from late-April to early-September. Over 90% of U.S. fresh blueberries are sold during the 20-week peak season. Farmers in large blueberry growing states including North Carolina and New Jersey sell all their blueberries in the peak weeks. Farmers in other large blueberry growing states including Georgia, California, Oregon, and Washington sell more than 90% of their crop in peak weeks. Farmers in every U.S. state except Florida sells at least 80% of its fresh blueberry crop within the 20-week peak U.S. season.

“The U.S. blueberry market is thriving, and our goal is to ensure that we continue to fairly meet the marketplace demand for this healthy and delicious fruit,” added Barsi. “Blueberry imports are crucial to U.S. consumers, retailers, and the U.S. economy, and they clearly contribute to the success of the domestic industry. We are launching this Coalition to alert America’s blueberry lovers and to educate decision makers on the stakes of their upcoming actions, and to prevent the destruction of the thriving and essential blueberry industry.”

To learn more about the benefits of imported blueberries to U.S. consumers, growers and the economy, visit the website for the Blueberry Coalition for Progress and Health.