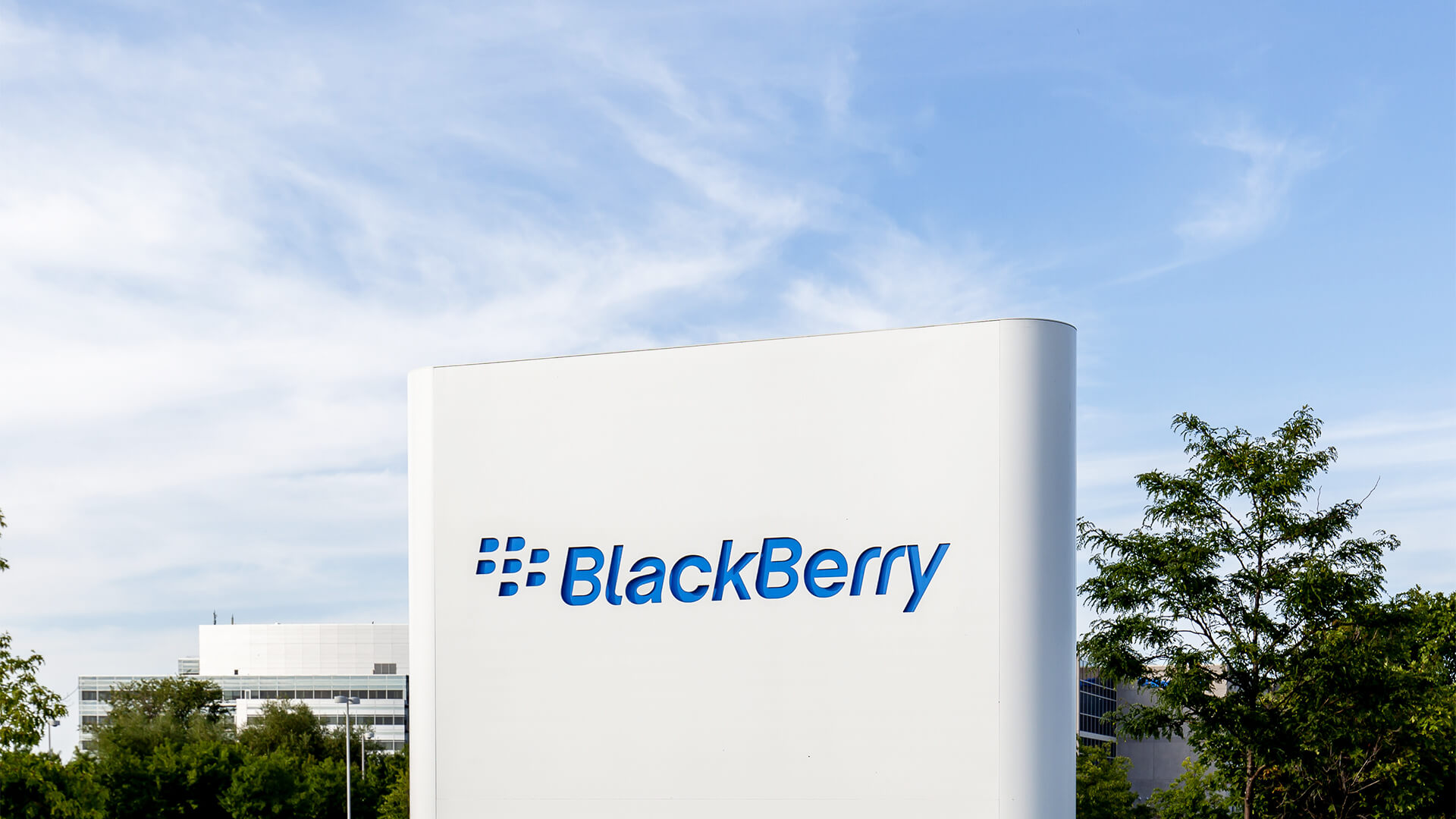 Based on BlackBerry AtHoc, the autonomous and intelligent solution has helped a municipality save nearly $1 million in operating expenses

BlackBerry has partnered with the University of Windsor to deploy the solution in Canada, where Indigenous Peoples are disproportionately impacted by these issues. Its proven benefits include its ability to identify seasonal and unseasonal water related risks, and generate significant cost savings for governments, utility companies and local communities.  Using the solution, local municipalities could each save up to $1,000,000 or more annually in operating expenses, in addition to the environmental, safety, health, and other benefits of early warning flood mitigation and clean water.

“BlackBerry is pleased to deliver this critical innovation, based on BlackBerry AtHoc, as the climate change crisis escalates.  Climate change is one of the most pressing threats to our everyday lives, and tackling it requires the urgent and combined effort of governments, organizations, and individuals,” said Neelam Sandhu, Senior Vice President & Chief Elite Customer Success Officer.  “BlackBerry is committed to delivering advanced technologies, that turn real-time data into intelligence and leverage our leadership in communications, to enable the safety and security of people around the world.  Furthermore, we are on-track to be carbon neutral this year.”

“Globally, societies must increasingly rely on the autonomous monitoring of air and water to inform our understanding of the environment and to alert us to impending danger.  The BlackBerry solution announced today delivers on this need,” said Mike McKay, Executive Director, Great Lakes Institute for Environmental Research, University of Windsor.  “Autonomous early-warnings and real-time monitoring are critical to provide enough time to address the risks communities around the world are currently facing.  We are proud to have partnered with BlackBerry on this important and unique technology.”

Over two billion people globally lack access to clean water, with the lives of children under the age of five most threatened.  Almost one and a half billion of the world’s population faces a flood risk.  Both issues are exacerbated by climate change.