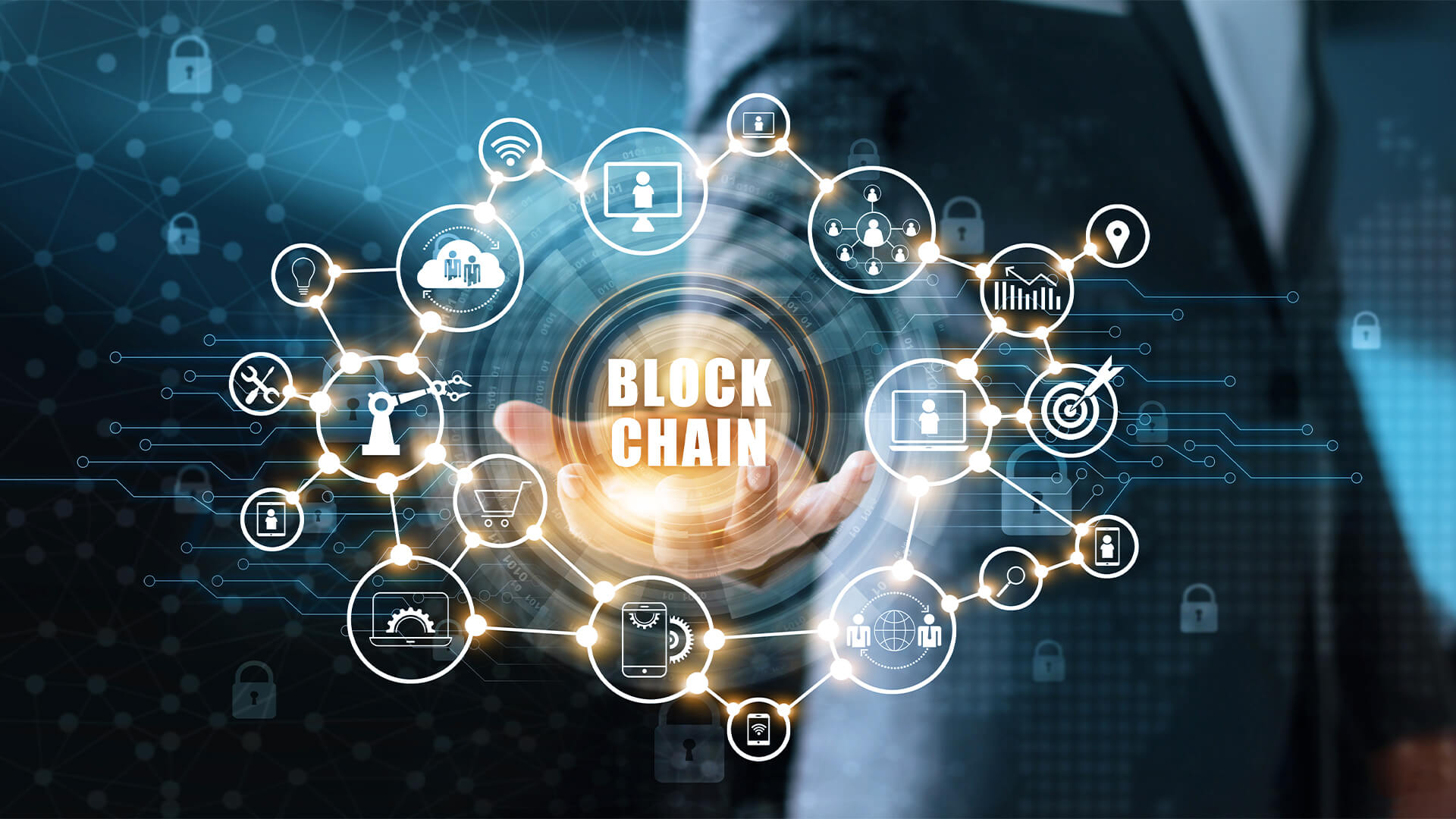 The American Blockchain Political Action Committee (PAC) has officially launched its goal to raise $300 million dollars to advance and support present and future innovation of digital assets and blockchain in the United States.

The American Blockchain PAC seeks to advance American innovation and dominance by challenging all proposed federal legislation, including the bipartisan Infrastructure Investment and Jobs Act (2021), that would place regressive taxation onto cryptocurrency exchanges, digital asset transfers, miners, node operators, Bitcoin ATM operators, and software developers. The American Blockchain PAC will safeguard America’s preeminence by fostering the next generations of innovators, who are not only constructing fourth-generation internet ecosystems and platforms, but also the digital currency-blockchain constructs that reduce cybersecurity hazards and will infuse trillions of new dollars into America’s economy.

“As federal officials seek policy methodologies to navigate how public blockchain platforms and innovators should be regulated, the American Blockchain PAC will serve as a critical source of knowledge and information for donors and decision-makers on issues impacting this ecosystem,” American Blockchain PAC Founder Todd White said. “The American Blockchain PAC will work tirelessly to ensure the United States continues to be an environment that proudly fosters innovation and offsets an exodus of 21st-century talent. The surest way to prevent such a catastrophe is to interdict passages within federal legislative policy frameworks where ‘mutuality in definitions’ do not exist.”

“Blockchain is proudly an American invention,” said American Blockchain Super PAC Chief Executive Officer Adelle Nazarian. “There are several key initiatives the PAC will be steering, such as leading efforts to build a vanguard of new Congressional candidates and reelecting officials who believe in and support cryptocurrency-blockchain innovation and transformation. This will include targeted campaign ad rollouts to support American digital ingenuity and regulation, with an emphasis on privacy protections for American investors.”

The American Blockchain PAC was formed with the understanding that the overregulation of critical and innovative blockchain technology is in direct conflict with the ideals and values that best serve the interests of the American People. The American Blockchain PAC was created to ensure our government does not usurp future innovation, but instead fosters an environment of understanding about how digital currencies can be intelligently mainstreamed within our ever-replicating financial system. Digital currencies have the ability to perform the three consistent functions found in traditional forms of money; to store value, to measure value, and to be a medium of exchange. The American Blockchain PAC provides an opportunity for every facet of the digital assets ecosystem to galvanize against obtuse legislation. By contributing to the hybrid PAC, there is an historic opportunity to unify and shape policy narratives.

“To win the future, America needs blockchain legislation that promotes innovation while keeping abuse in check,” said American Blockchain PAC Board of Directors Advisor Dr. W. Scott Stornetta. Stornetta — considered by many to be a founding father of the blockchain — added, “donating my time to help Congressional leaders better understand the value-creating potential of blockchain is, in my mind, a civic responsibility.”

Blockchain, including cryptocurrencies, is reshaping the world’s financial infrastructure before our very eyes. Its implications for governance, commerce, and security will be equally profound. There is an increasing impetus to raise our legislators’ understanding of how the technology works and what it can do for America, both internally, as well as for American competitiveness abroad.

“The time has come for technology to bring us together with a shared purpose and vision to move us forward and turn the promise of America into a distributed system that all free users of the world are welcome on,” said American Blockchain PAC Advisor Ariel Jalali.

This is the dawn of the new internet. The American Blockchain PAC is on the frontlines of protecting and mainstreaming the most effective uses of blockchain and digital assets in America. The American Blockchain PAC leadership is headed by Founder Todd August White; Chief Executive Officer Adelle Nazarian; Dr. W. Scott Stornetta, who serves as a pro bono advisor to the Board of Directors; and Kevin Mehrabi and Ariel Jalali, who serve as advisors to the hybrid PAC.