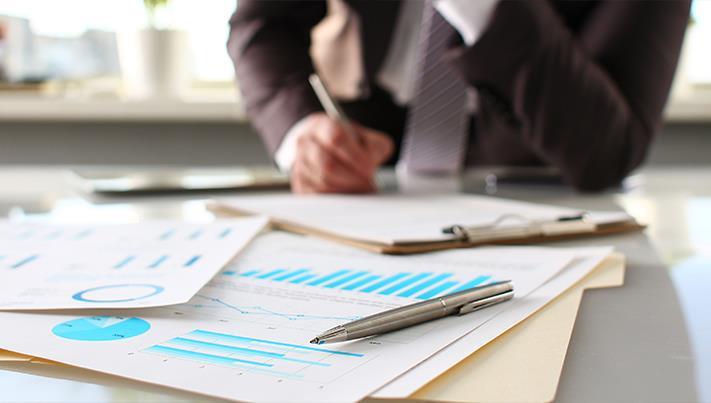 Mirabaud has appointed Reto Hunziker to lead Mirabaud Advisory (Uruguay) SA, an investment consultant catering to a local clientele. He will be supported in his role by Sandra Kunze, who will also be joining the Group.

In early 2019, Mirabaud established two entities in Montevideo, one catering to local clients and another to clients residing in other Latin American countries. To date, these two companies have been led by Fabio Kreplak with support from Thiago Frazao, one of Mirabaud’s Limited Partners. Given the growth of its operations in Latin America, Mirabaud has sought to strengthen its local presence by entrusting responsibility for Mirabaud Advisory (Uruguay) SA to Reto Hunziker, with Fabio Kreplak remaining in charge of the entity catering to the other Latin American markets.

Reto Hunziker has over 30 years’ experience working for Swiss institutions in the Uruguayan, Argentinian and Brazilian banking and finance sectors. A finance and business administration graduate of Bern University of Applied Sciences and the University of Barcelona, Reto Hunziker was a manager at Julius Baer bank in Uruguay before joining Mirabaud. He will be supported in his new role by Sandra Kunze, who has over 15 years of banking experience.

“These two hires demonstrate that just one year after Mirabaud’s arrival in Uruguay, the Group is continuing to grow in response to the needs of clients that value our investment consulting expertise”, says Thiago Frazao, a Limited Partner who is responsible for Wealth Management for the LATAM market.

The arrival of Reto Hunziker and Sandra Kunze was welcomed by Fabio Kreplak, head of Mirabaud Inter­national Advisory (Uruguay) SA, who said that “these two highly experienced professionals are familiar with both the Uruguayan economic and regulatory environment and the high quality requirements that prevail in Switzerland that have driven Mirabaud’s success for over 200 years”.

Reto Hunziker said that it was an honour to have joined Mirabaud: “Last year, Mirabaud celebrated its bicen­tenary, which is testimony of the fact that this family Group has survived numerous international crises thanks to its approach centred around risk management, strong convictions and complete independence. Mirabaud’s expertise in investment consulting and wealth management is widely recognised and highly valued, and it is a great honour for me to now be able to count on the support of a network of talented analysts and experts”.