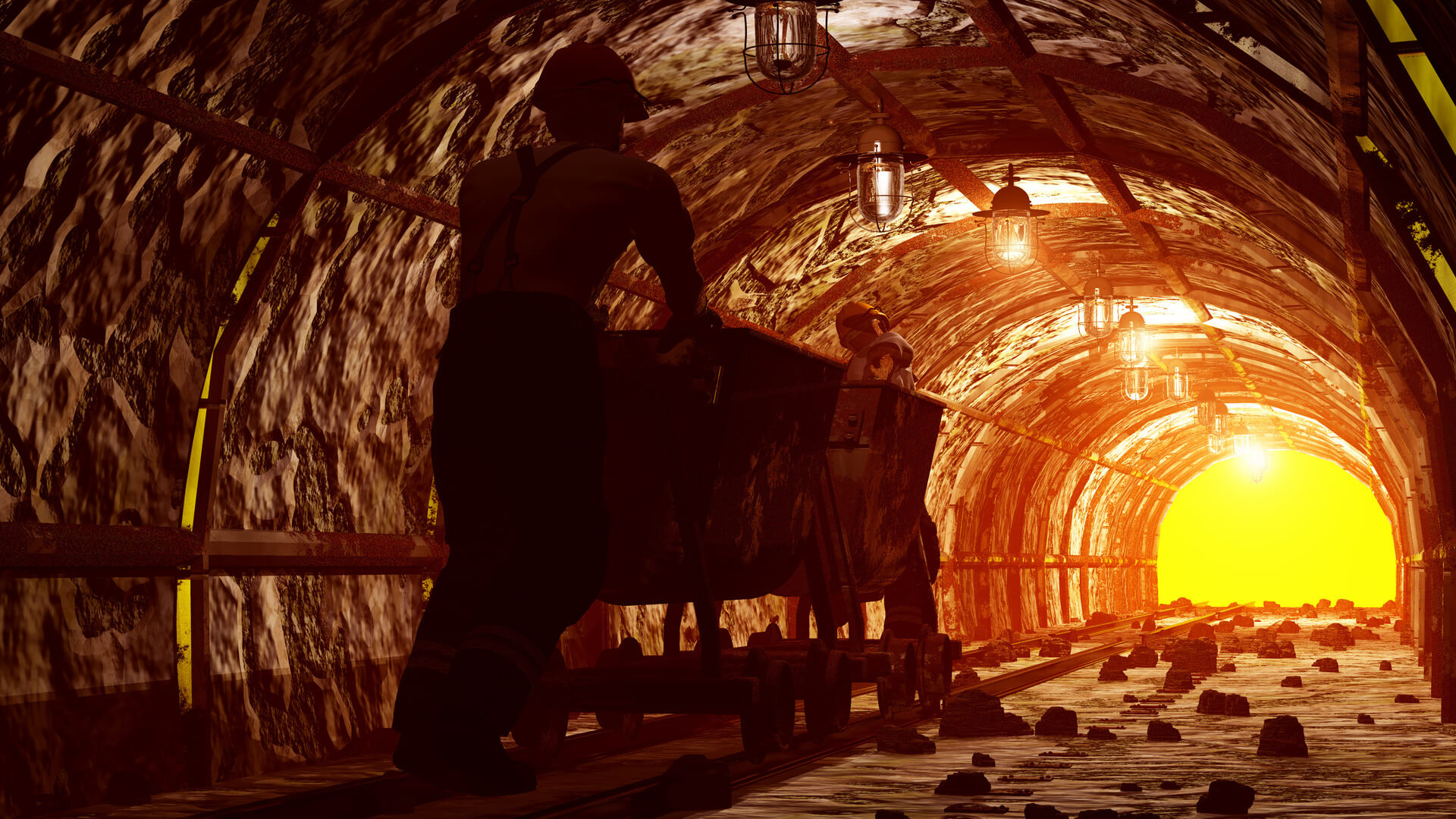 Vizsla Resources Corp. is pleased to build on the last six months of drilling success with additional surface and underground sampling results that provide new drill targets for 2021 at the Panuco silver-gold project in Mexico.

“2020 has been a transformational year for Vizsla with multiple discoveries made across the Panuco district.  The Company has completed 27,400 metres up until December 5th and is focused on expanding the mineralized zones at Napoleon, Papayo, Tajitos and our new discovery at Aquita Zarca.  Material updates for these zones will be released as they become available in January 2021,” commented Vizsla President and CEO, Michael Konnert. “Vizsla has continued to discover new veins and extend sampling across the fourteen-kilometre-wide breadth of the Project and these targets will be included in our expanded 2021 drilling program.  Panuco really is a district scale opportunity with the unique advantage of having a mill providing a rapid pathway from discovery to production.”

The consolidation of the entire district has provided Vizsla a number of significant advantages over early explorers of Panuco.  For the first time entire vein trends can be mapped and sampled regardless of internal claim boundaries, a coherent regional geological understanding is being formed, comparisons can be made between targets across the entire property and perhaps most importantly targets can be benchmarked and prioritized across the district.

Vizsla has identified 122 targets across the Panuco district and undertaken prospecting at 91 of these targets.  At each stage in the exploration process, the targets are benchmarked for size potential, grade potential and prioritized – with the largest, most economic targets advanced to the next stage of exploration.

In 2020 this has resulted in eighteen targets being drilled with five of these being at the advanced or resource drilling stage.

The methodical approach has allowed the Company to quickly achieve success in a large, poorly explored district and this process will continue to be used in 2021 as the Company aims to expand known mineralized zones and discover new orebodies at Panuco.

The Aguita Zarca vein is the northernmost splay in the greater Aquita Zarca Zone on the Cordon del Oro vein Corridor.  The vein has been mapped over 250 metres, averages 1.5 metres width, up to 3 metres at the widest point.  Recently announced drilling in the area was targeting the western end of this vein and intersected strong mineralization in the main Cordon del Oro vein and immediate hanging wall zone.  Further drilling is required towards the east where surfaces samples returned 3,042 g/t silver equivalent (2,090.8 g/t silver and 11.55 g/t gold) over 1.0 metres.

El Batel is a new vein zone identified in the far northeast of the property.  It has been mapped over 120 metres with additional strike up to 400 metres inferred from prospecting.  The vein averages 2.5 metres in width.  The vein appears to transition from lower grade when outcropping on hilltops to high grade at lower elevations where small scale mining has been undertaken.

La Bomba is an underground target on the Animas vein corridor.  The underground mine is being rehabilitated for safer access and detailed mapping and sampling has identified a 200m long zone with a 2-metre average width and up to 7 metres maximum width.  The vein appears to be open at the lowest elevations within the mine and drilling is planned to define the depth extensions of mineralization.

The Huaco extension is a northeast trending vein associated with the Cinco Senores Vein Corridor.  It was the location of ancient historical mining and has high grades at surface over 130 metres of strike.  The vein averages 5 metres of width and is up to 14 metres at the widest point.  It represents an excellent drill target along the northeast extension of ancient workings.