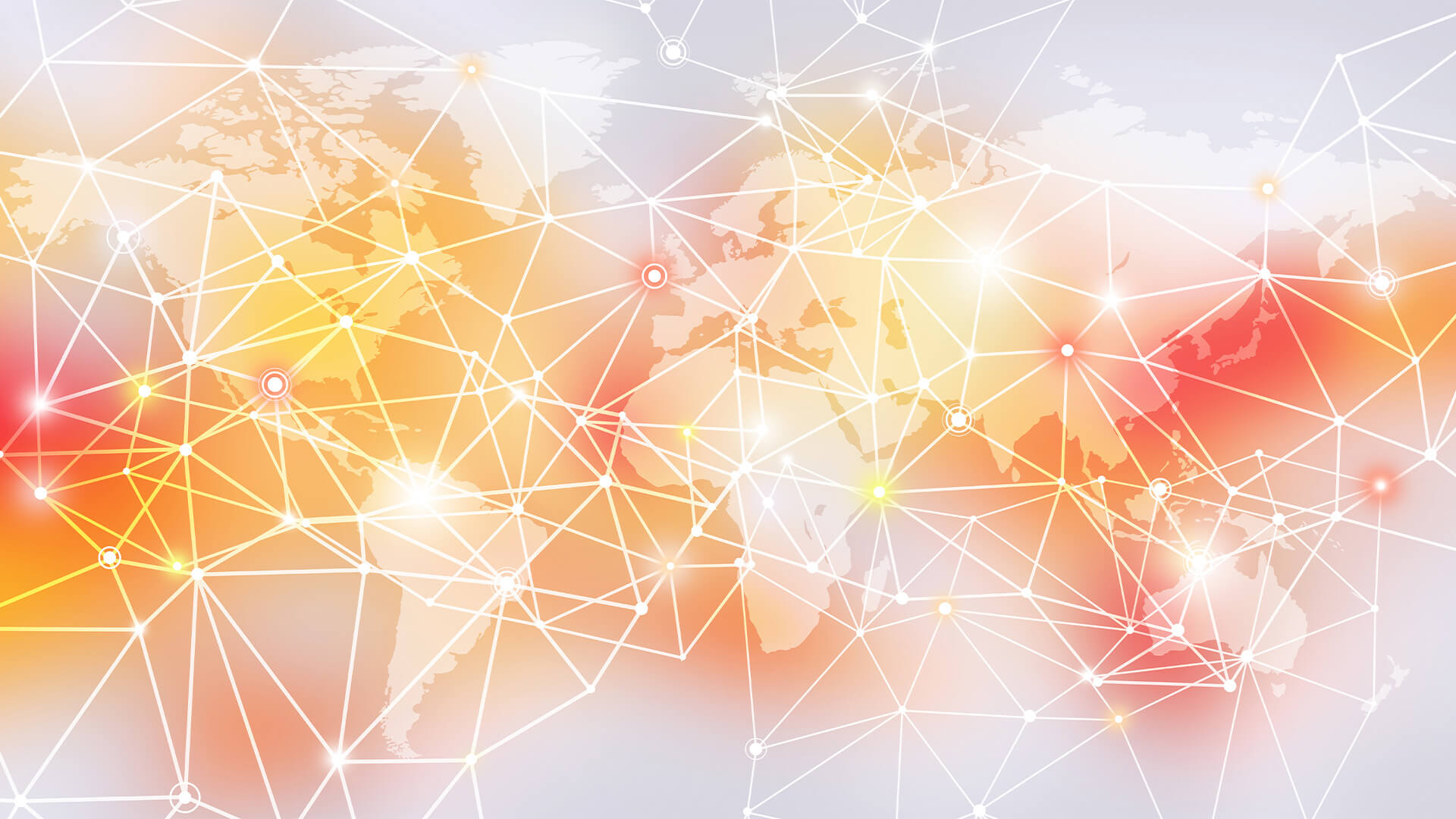 TerraPay has established itself as a global Partner to leading banks, Money Transfer operators, Mobile Wallet Operators and financial Institutions to facilitate digital transactions without borders. As a B2B company, TerraPay partners with other businesses and helps them leverage its agile, secure, and scalable technology platform to enhance their customer proposition for remittances, payments, and cross border spends.

It is interesting to note that remittance inflows into Latin America and the Caribbean grew by an estimated 6.5 percent to $103 billion in 2020. While COVID-19 caused a sudden decrease in the volume of remittances in the second quarter of 2020, remittances rebounded during the third and the fourth quarters. This rebound can be attributed to the improvement in the employment situation in the United States. Although employment numbers is yet not back to pre-pandemic levels, it did support the increase in remittance flows into countries such as Mexico, Guatemala, Dominican Republic, Colombia, El Salvador, Honduras and Jamaica, for whom the bulk of remittances originate from migrants who are working in the United States.

Moreover, Latin America (LATAM) is also one of the fastest-growing mobile markets in the world and mobile penetration in the region has been rising consistently. In 2018, there were 326 million mobile internet users in the region, and that figure is anticipated to burgeon to over 422 million  by 2025. Part of the reason for such exponential growth is that mobile is the main tool for internet access in Latin America, providing a portable way for people living in the rural areas to get online.

As mobile penetration continues to increase  in LATAM, it is also facilitating a surge  in the number of innovative apps that promote opportunities for social mobility, financial independence, access to overseas markets and societal development which gives TerraPay and its partners a great opportunity to do business in the region. Also, in the recent past, TerraPay embarked on the first step to enter the Colombian region for enabling cross-border digital payments partnered  with MOVii, a leading mobile wallet service that allows both banked and unbanked Colombians to do financial transactions from their mobile phone, with ease, convenience and security. Like partnership with MOVii, TerraPay is strategizing and planning to onboard more such wallets and increase its footprints in the LATAM region.

Speaking on the LATAM market and the viable opportunities it presents for TerraPay, Philip Daniel, Regional Director, TerraPay said Latin America was one of the few regions to see positive growth in remittances in 2020 despite initial projections that economic fallout from the pandemic would cause the number of people sending money internationally to friends and family to plummet. According to data from Creative Associates International, Latin America had a 1% increase in remittances in 2020, while the amount sent to Africa and Asia dropped by 9% and 8% respectively. Initial projections from the World Bank predicted a nearly 20% fall in Latin America at the start of the pandemic.This is one of the many indicators which represents the opportunity that lies in the region. At TerraPay, we believe that the smallest payment deserves a borderless journey as safe as the largest. We are currently registered and regulated across 15 global markets and has a strong network of partners at the ‘send’ regions; the existing network will further benefit our future partners and associates in 16 LATAM markets. Built to simplify the complex barriers that stand in the way of smaller global payments, TerraPay’s infrastructure assure that it reaches its destination safely and instantly.

In the future, TerraPay also plans to expand  footprints in other LATAM markets  like the Dominican Republic. It has been observed and stated by credible reports that remittances make up a significant part of the Dominican Republic’s economy, with estimates placing the value of remittances at about 8% of the total GDP in 2019, DR, after a GDP decrease of -6.7% during 2020, expects a GDP growth of 4.8% in 2021 and 4.5% in 2022 being well above of the LATAM region growth projection of 3.7% for 2021, DR double the average of most low-income countries. While some remittances come from Europe and other Latin American countries, a staggering 75% come from the United States. This data backs TerraPay’s plans to enter the region in near future, opens up an incremental opportunity for the people and businesses of DR to connect with TerraPay’s 4Bn+ bank and 1.5Bn+ mobile wallet accounts partner customers globally.