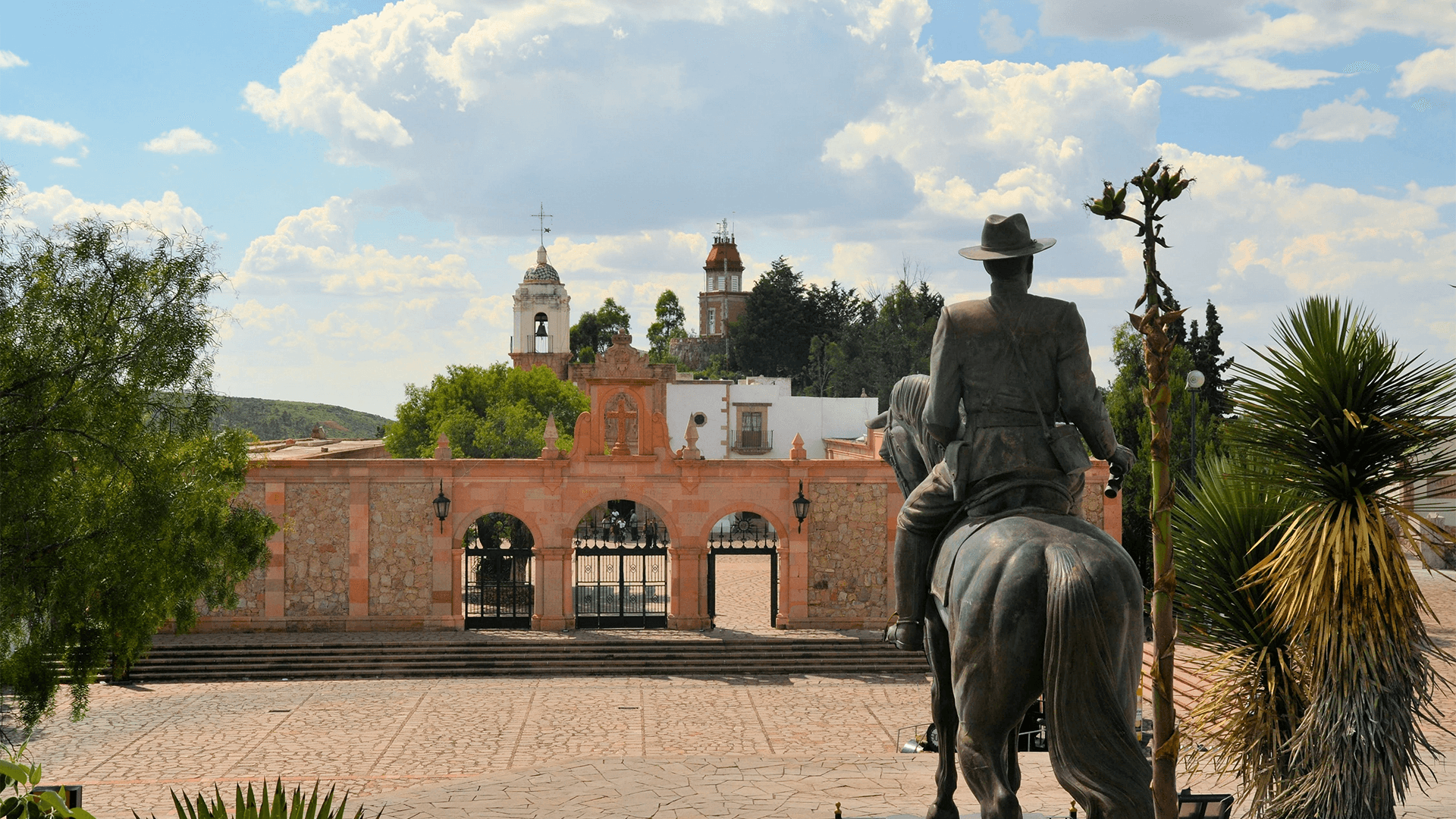 “San Nicolás is a high-quality project, located in a leading mining jurisdiction, with high grades, extremely competitive capital intensity, and first quartile costs,” said Don Lindsay, President and CEO of Teck. “The opportunity to add the operating and development experience of Agnico Eagle should generate substantial benefits for the project including for all stakeholders throughout the project life cycle.”

“This is a unique opportunity to create a long-term partnership between two high quality mining companies working together to de-risk and optimize a world class VMS deposit in a premier mining jurisdiction,” added Ammar Al-Joundi, President and CEO of Agnico Eagle. “Agnico Eagle’s project development, permitting and construction experience in Mexico, combined with Teck’s base metals expertise, operating excellence and marketing leadership, are complementary skillsets and will contribute to the timely and successful development and operation of San Nicolás.”

A detailed plan to complete a feasibility study, permitting, and community engagement has been developed, with initial work underway since January 2022. Further, an environmental and social baseline survey, including in-depth archaeological surveys and clearances, was carried out by Teck from 2018 to 2021. Well-developed community engagement and investment programs have resulted in strong support for development from stakeholders near the project and more broadly in Zacatecas.

The feasibility study is expected to be completed early in 2024 with project sanction thereafter subject to receipt of permits.