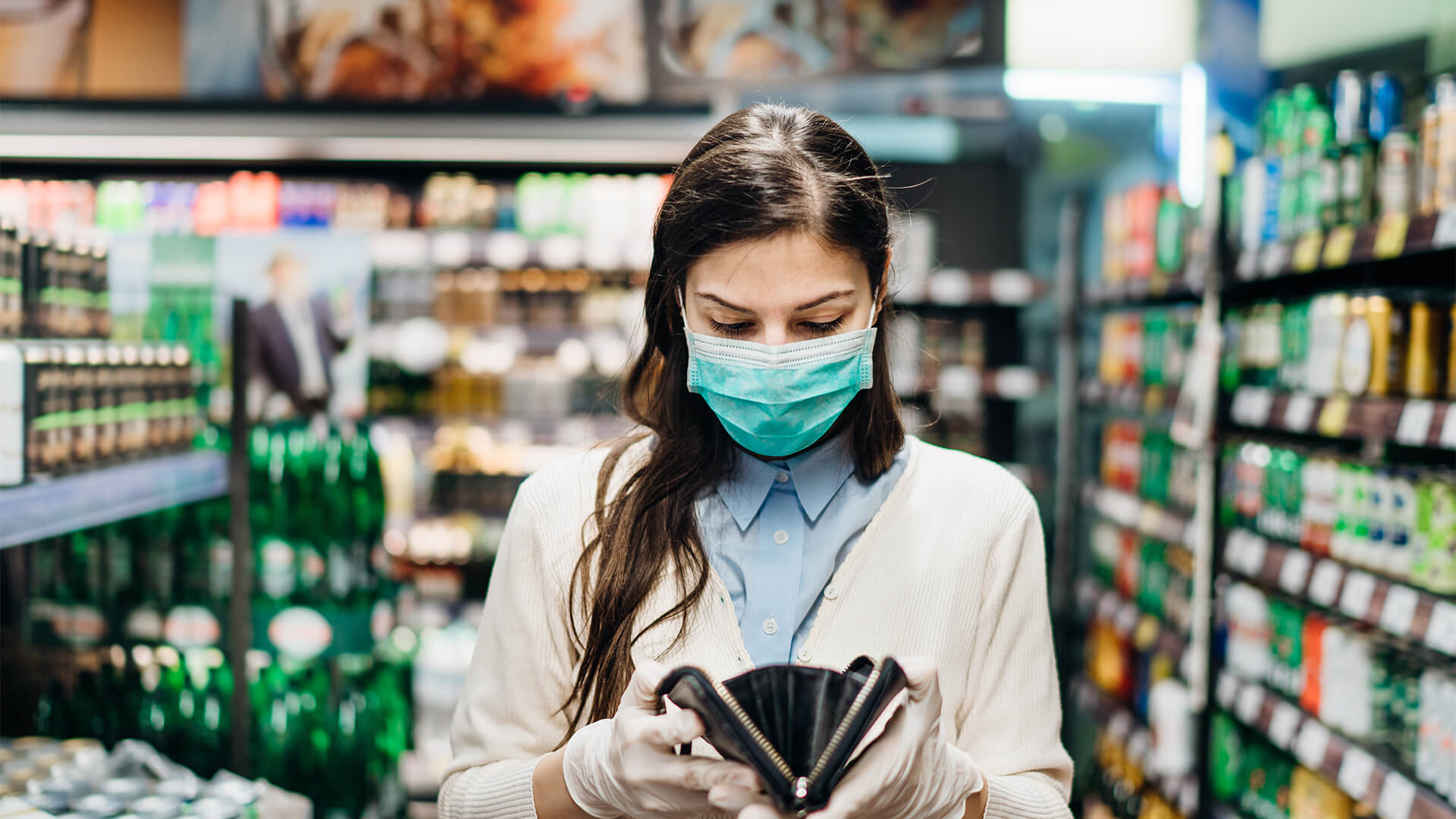 In a new annual report, ECLAC estimates that the total number of poor people rose to 209 million by the end of 2020, which is 22 million more people than in the previous year. In addition, it calls for creating a new welfare state.

Poverty and extreme poverty in Latin America reached levels in 2020 that had not been seen in the last 12 and 20 years, respectively, while the indices of inequality in the region worsened along with employment and labor participation rates, among women above all, due to the COVID-19 pandemic and despite the emergency social protection measures that countries have adopted to halt this phenomenon, the Economic Commission for Latin America and the Caribbean (ECLAC) reported today.

The Executive Secretary of the United Nations regional commission, Alicia Bárcena, presented a new edition of the flagship annual report Social Panorama of Latin America 2020, which indicates that the pandemic burst forth in a complex economic, social and political scenario of low growth, rising poverty and growing social tensions. In addition, it exposes the structural inequalities that characterize Latin American societies and the high levels of informality and lack of social protection, as well as the unfair sexual division of labor and social organization of care, which undermines women’s full exercise of rights and autonomy.

According to ECLAC’s new projections – as a result of the steep economic recession in the region, which will notch a -7.7% drop in GDP – it is estimated that in 2020 the extreme poverty rate was 12.5% while the poverty rate affected 33.7% of the population. This means that the total number of poor people rose to 209 million by the end of 2020, affecting 22 million more people than in the previous year. Of that total, 78 million people found themselves living in extreme poverty, or 8 million more than in 2019.

The document indicates that gaps remain between population groups: poverty is greater in rural areas, among children and adolescents; indigenous and Afro-descendent persons; and in the population with lower educational levels. It adds that the increase in poverty and extreme poverty levels would be even greater in the absence of the measures implemented by governments to transfer emergency income to households. Governments in the region implemented 263 emergency social protection measures in 2020, reaching 49.4% of the population, which is approximately 84 million households or 326 million people. Without these measures, the incidence of extreme poverty would have surged to 15.8% and that of poverty, to 37.2% of the population.

“The pandemic has exposed and exacerbated the region’s major structural gaps and currently, we are living in a time of heightened uncertainty in which neither the way out of the crisis nor the speed of that process is yet known. There is no doubt that the costs of inequality have become unsustainable and that it is necessary to build back with equality and sustainability, aiming to create a true welfare state, a task long postponed in the region,” Alicia Bárcena affirmed.

That is why ECLAC calls for guaranteeing universal social protection as a central pillar of the welfare state. It specifies that in the short term, it is necessary to implement or maintain the emergency transfers proposed by the Commission: the emergency basic income (EBI) and the anti-hunger grant and EBI for women. In the medium and long term, countries must move towards a universal basic income, prioritizing families with children and adolescents, and get behind universal, comprehensive and sustainable social protection systems, increasing their coverage, as a central component of a new welfare state.

The Commission also urges for moving towards new social and fiscal compacts for equality in times of pandemic, and for ensuring health, education and digital inclusion, so that no one lags behind.

“ECLAC’s call for a new social compact is more relevant than ever: the pandemic is a critical juncture that is redefining what is possible, and it opens a window of opportunity to leave the culture of privilege behind,” the high-level United Nations official emphasized.

The report indicates that the pandemic’s adverse impact on people’s income mainly affects lower and lower-middle income strata. It is estimated that in 2020, some 491 million Latin Americans were living with income of up to three times the poverty line. And around 59 million people who belonged to the middle strata in 2019 experienced a process of downward economic mobility.

According to the document, inequality in total income per person is expected to have grown in 2020, leading to the average Gini index being 2.9% higher than what was recorded in 2019. Without the transfers made by governments to attenuate the loss of wage income (the distribution of which tends to be concentrated in low and middle income groups), the increase in the average Gini index for the region would have been 5.6%.

The report also underscores the major labor market impacts of the COVID-19 crisis. The regional unemployment rate ended 2020 at 10.7%, which represents an increase of 2.6 percentage points versus the figure recorded in 2019 (8.1%). It adds that the overall drop in employment and withdrawal from the workforce have had an intensified impact on women, informal workers, young people and migrants.

The report includes a special chapter on the care economy as a strategic sector for a recovery with equality. It emphasizes that the pandemic has revealed the enormous cost the region’s countries have borne because they do not have an integrated, defeminized and quality care system with broad coverage. In light of this, it warns that “it is urgently necessary to invest in this sector to tackle the crisis, guarantee the right to give care and receive care, as well as to reactivate the economy from a perspective of equality and sustainable development.”

To this end, ECLAC urges for moving towards a care society that would allow for guaranteeing an egalitarian and sustainable recovery in Latin America and the Caribbean.