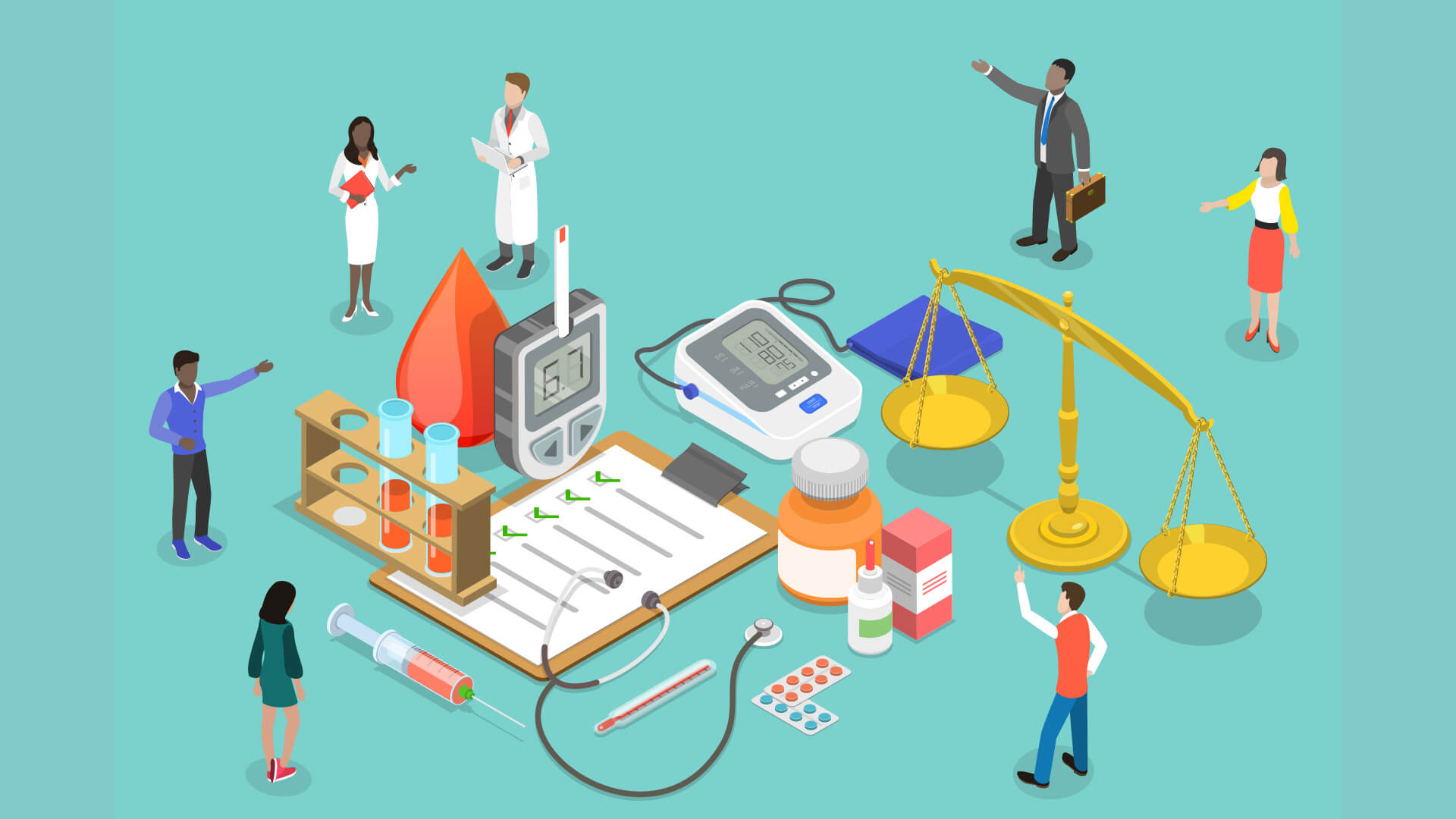 The 62nd Meeting of the Presiding Officers of the Regional Conference on Women in Latin America and the Caribbean, organized by ECLAC in coordination with UN Women, concluded 27th January 2022 with a call for promoting policies that would foster a transformative recovery with gender equality.

Ministers and high-level authorities from mechanisms for women’s advancement urged for incorporating the gender perspective into COVID-19 pandemic response and recovery policies and for including women and girls in their design and implementation, during the closing session of the Sixty-second Meeting of the Presiding Officers of the Regional Conference on Women, organized by the Economic Commission for Latin America and the Caribbean (ECLAC) in coordination with the United Nations Entity for Gender Equality and the Empowerment of Women (UN Women).

At the gathering, these authorities committed to “advancing recovery plans with affirmative actions that foster comprehensive care systems, decent work and the full and effective participation of women in strategic sectors of the economy for a transformative recovery with gender equality aimed at the sustainability of life and for the transition to a care society.”

In the agreements reached at the meeting, the delegates again reaffirmed the commitment to “take all necessary measures to accelerate the effective implementation of the Beijing Declaration and Platform for Action and the Regional Gender Agenda, strengthening gender equality institutions and architecture through the prioritization of machineries for the advancement of women and gender mainstreaming by the different levels and branches of the State, by increasing the allocation of financial, technical and human resources, gender budgeting, and monitoring and accountability, with citizen participation.” They added that this “will foster public policies for response to the COVID-19 pandemic and a transformative and gender-equal post-pandemic recovery.”

The authorities also approved a roadmap for the fifteenth session of the Regional Conference on Women in Latin America and the Caribbean, which will take place in Argentina during the first week of November 2022.

In the framework of the Regional Consultation prior to the 66th session of the Commission on the Status of Women (CSW), the ministers and high-level authorities adopted a joint declaration addressing climate change and disasters, environmental sustainability and gender equality. The Declaration recognizes the differentiated effects of climate change on women and girls, along with the greater impact they face when disasters hit, highlighting the region’s vulnerable situation with regard to both climate change and disasters. In this context, the adopted Declaration proposes concrete measures so that the climate and environmental challenge we are facing does not serve to further deepen inequality for women and girls, but rather serves as an opportunity to carry forward initiatives that would put them at the center. The Declaration will be presented by Argentina, the country that represents the Group of Latin American and Caribbean States (GRULAC) on the Bureau of the CSW, and to the rest of the countries that will participate in the 66th session.

Participating in the meeting’s closing session were Ana Güezmes García, Director of ECLAC’s Division for Gender Affairs, speaking on behalf of Alicia Bárcena, the regional commission’s Executive Secretary; María-Noel Vaeza, Regional Director for the Americas and the Caribbean of UN Women; and Mónica Zalaquett, Minister of Women’s Affairs and Gender Equity of Chile, in her capacity as Chair of the Presiding Officers of the Regional Conference on Women in Latin America and the Caribbean.

Ana Güezmes reaffirmed the importance of moving towards a care society for a transformative and sustainable recovery with gender equality in Latin America and the Caribbean.

ECLAC’s representative underscored that addressing climate change and disasters is one of the major challenges we face as a regional and international community, and it brooks no delays. “That is why we need to foster mitigation and adaptation actions, ones that are coordinated at an international, regional, national and subnational level. These actions are clearly linked to policies that would put care for the planet and for people at the center of sustainable development, and that means linking to, and removing, the structural constraints of inequality.”

Furthermore, Ana Güezmes emphasized that “it is urgently necessary to redistribute time, resources and power, and work to move towards a new development pattern based on gender equality and sustainability. We are facing a change of era. The care society is our horizon.”

In her remarks, María-Noel Vaeza stressed that “women’s organizations on the ground, and in particular those of women who defend human rights and the environment, including indigenous women, are especially vulnerable to growing threats and acts of gender violence, above all in Latin America and the Caribbean, since they are trying to protect natural resources from unsustainable exploitation. Ensuring their protection and their human rights must be an essential priority.”

“I have watched with pride how our countries have risen to the occasion to face such a complex and changing scenario as the one prompted by the COVID-19 pandemic, which has affected all spheres of women’s lives, producing the biggest economic crisis in recent decades and further straining the gender inequalities and gaps that limit women’s autonomy in our society,” the minister stated. She also expressed gratitude for the broad support given to the Regional Alliance for Women’s Digitalization in Latin America and the Caribbean, led by Chile with technical support from ECLAC and UN Women, and reiterated her call for governments to actively participate in this initiative.

At the meeting, the participating authorities invited all the countries of the region to join the Global Alliance for Care, launched by Mexico with the support of UN Women, and encouraged the governments of Latin America and the Caribbean and of other regions, developed countries, United Nations agencies, funds and programs and other relevant actors to contribute financial resources to ensure the sustainability of the Regional Fund in support of Women’s and Feminist Organizations and Movements.

Finally, the ministers and senior authorities recognized Alicia Bárcena, ECLAC’s Executive Secretary, “for her leadership, commitment and outstanding work, and for her efforts in favor of the rights and autonomy of women in Latin America and the Caribbean, as well as for her tireless efforts in favor of gender equality to achieve sustainable development and a care society in the region.”

Participating in the meeting were delegates from 39 of ECLAC’s Member States and associate members, along with a sizeable group of representatives from UN agencies, funds and programs, specialized organizations and intergovernmental bodies, feminist and women’s organizations and civil society entities.