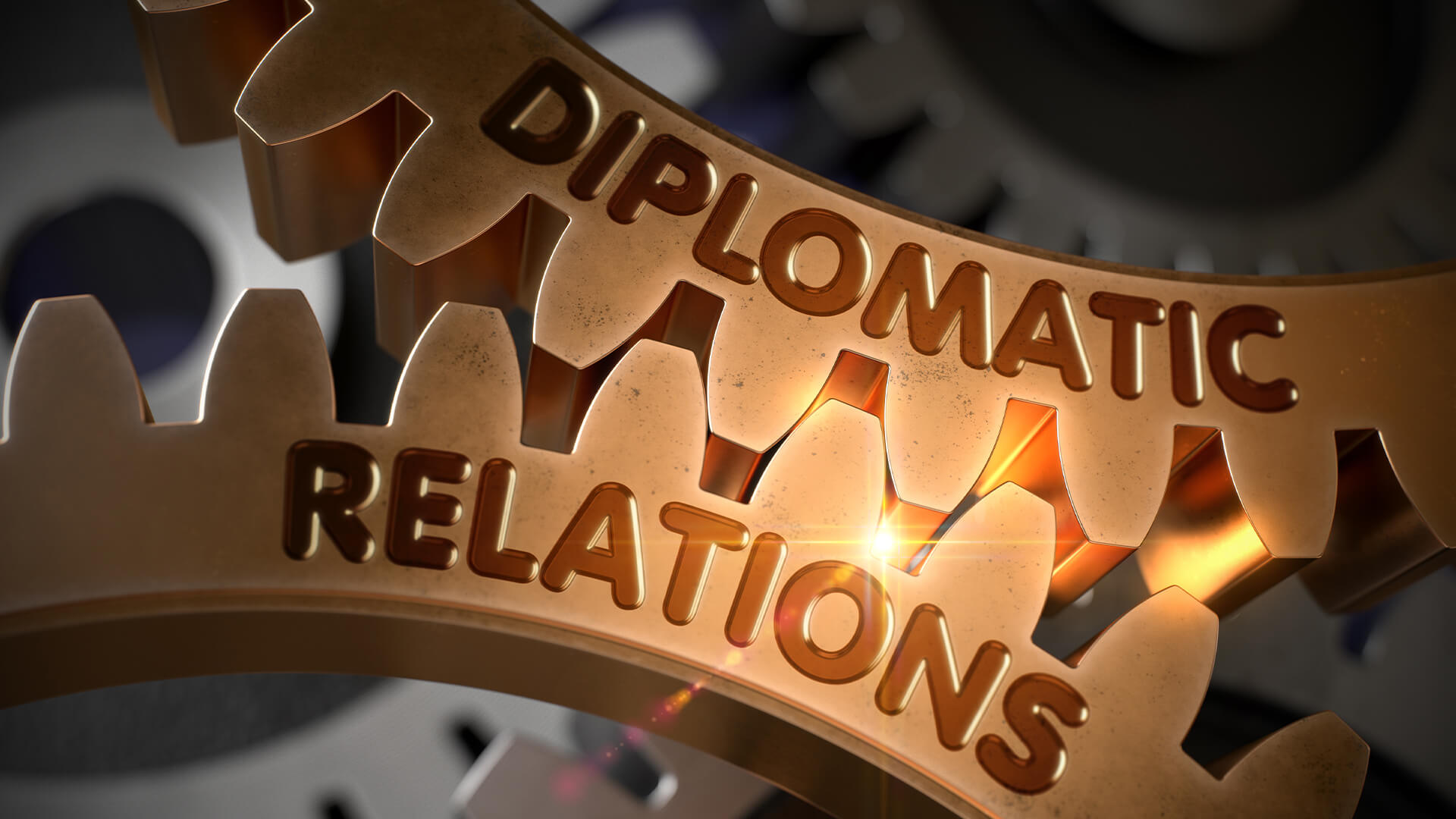 According to Korean tradition, the number 60 is important because it represents the conclusion of a zodiac cycle.

Over these 60 years, Mexico and Korea have created a solid institutional framework that has allowed them to work successfully in many areas: student exchanges, cultural events, tourism, and technical-scientific cooperation, among others. The high-level political dialogue between heads of state and foreign ministers is stronger than ever.

For more than fifteen years, our countries have had a Strategic Partnership for Mutual Prosperity that has led to a diversified agenda and exchanges of all kinds. This foundation has been important for binational cooperation during the COVID-19 pandemic and will continue as we combat common challenges in the future.

The areas of agreement between Mexico and the Republic of Korea extend to the multilateral and regional spheres. We share the goal of strengthening international cooperation in forums such as the United Nations, the G20 (which brings together the world’s leading economies), the Asia Pacific Economic Cooperation Forum (APEC) and MIKTA.

Mexico and Korea are bridges between Latin America and Asia, including their air connectivity. Today, Korea is Mexico’s fourth-ranked trading partner, while Mexico is Korea’s most important trading partner in Latin America. Korean investment in our country ranks second among Asian investors. Additionally, in 2020, South Korea was our third-largest supplier and the fifth-ranked buyer of products from Mexico.

Both governments are committed to making this new Korean zodiac cycle that is beginning even more prosperous for our bilateral relationship.