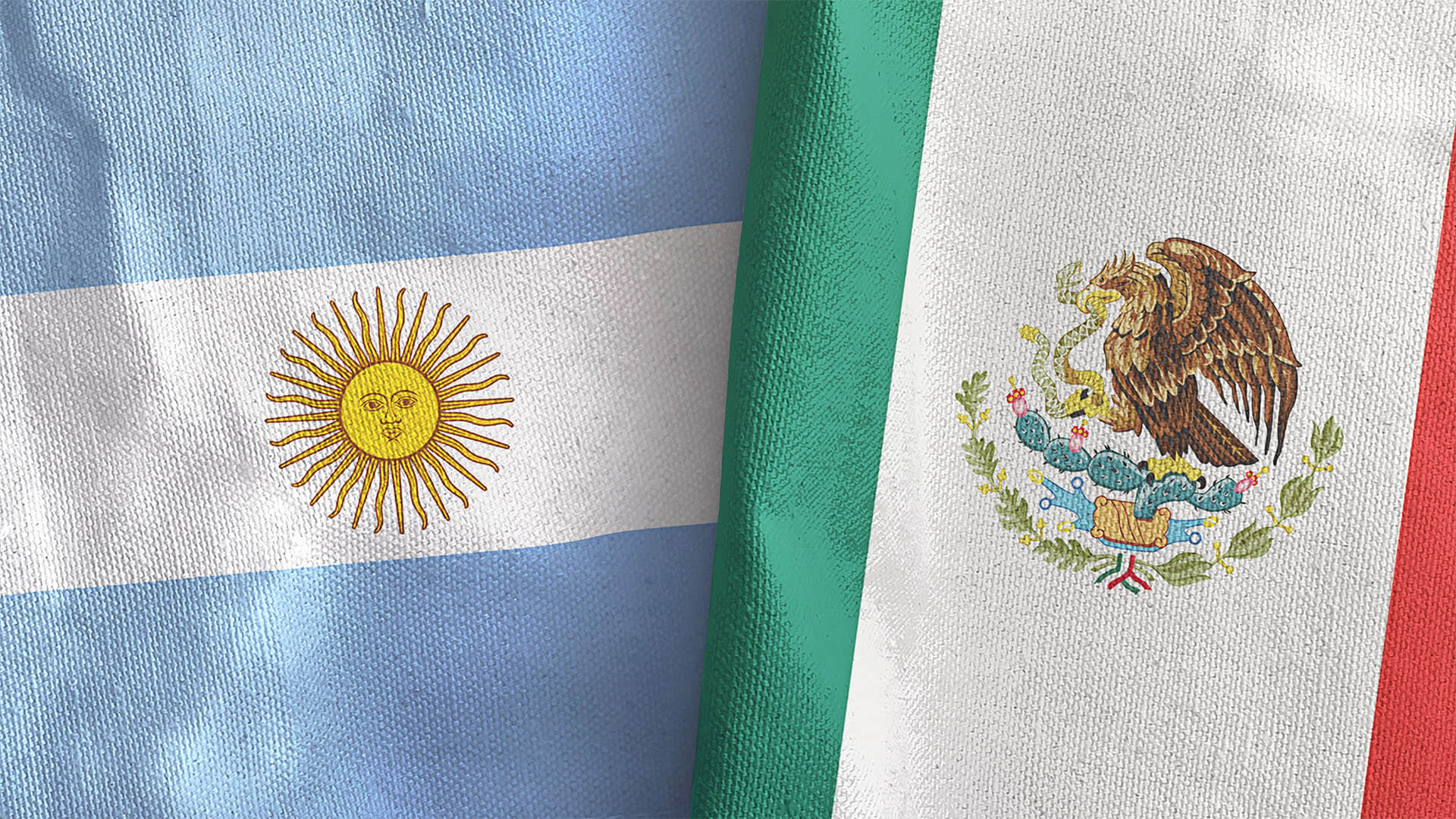 As part of the official visit to Mexico of the President of Argentina, Alberto Fernández, a meeting was held today at the Foreign Ministry between the delegations of both countries. It was chaired by the Undersecretary for Latin America and the Caribbean, Maximiliano Reyes, and Guillermo Justo Chaves, Chief of Staff to the Argentinian Foreign Minister.

During the meeting, both sides reaffirmed their commitment to invigorating the political dialogue and cooperation through the Mexico-Argentina Strategic Partnership Agreement (SPA), which includes committees on political affairs, cooperation, and economic, trade and investment affairs. In line with the president’s instructions, a roadmap was signed to reactivate the existing institutional mechanisms ahead of the fifth SPA Council ministerial meeting in the second half of the year.

The roadmap is part of the joint statement the two presidents will sign at the end of the visit. It includes various agreements on bilateral, regional and multilateral issues of common interest in forums such as the Community of Latin American and Caribbean States (CELAC ) and the Group of Twenty.

Regarding the current COVID-19 pandemic, the two sides stressed their desire to join forces and continue their close collaboration so that the region achieves self-sufficiency in vaccine production, and so that the vaccines are considered as global common goods.

Among the topics discussed, Argentina emphasized the importance of joining forces on international humanitarian assistance in light of the potential socio-natural hazards in the region, and of increasing the exchange of information and deepening coordination on comprehensive disaster risk management, resiliency and emergency response.

On cooperation, Mexico and Argentina reaffirmed their mutual interest in holding the seventh meeting of the Joint Commission for Technical and Scientific Cooperation, which will make official the 2021-2023 cooperation program to create technical cadres and promote complementarity between institutions.

At the regional level, the two officials highlighted their areas of agreement within CELAC, of which Mexico is  president pro tempore for the second consecutive year, and they reaffirmed their commitment to continue strengthening the community by implementing Mexico’s 2021 work plan.

Lastly, Undersecretary Reyes thanked President Alberto Fernández for accepting the invitation of President Andrés Manuel López Obrador to visit Mexico and to participate as a special guest in commemorating the bicentennial of the promulgation of the Plan of Iguala and Flag Day. He also thanked the Argentinian government for its willingness to participate in other historical celebrations that will take place throughout the year.