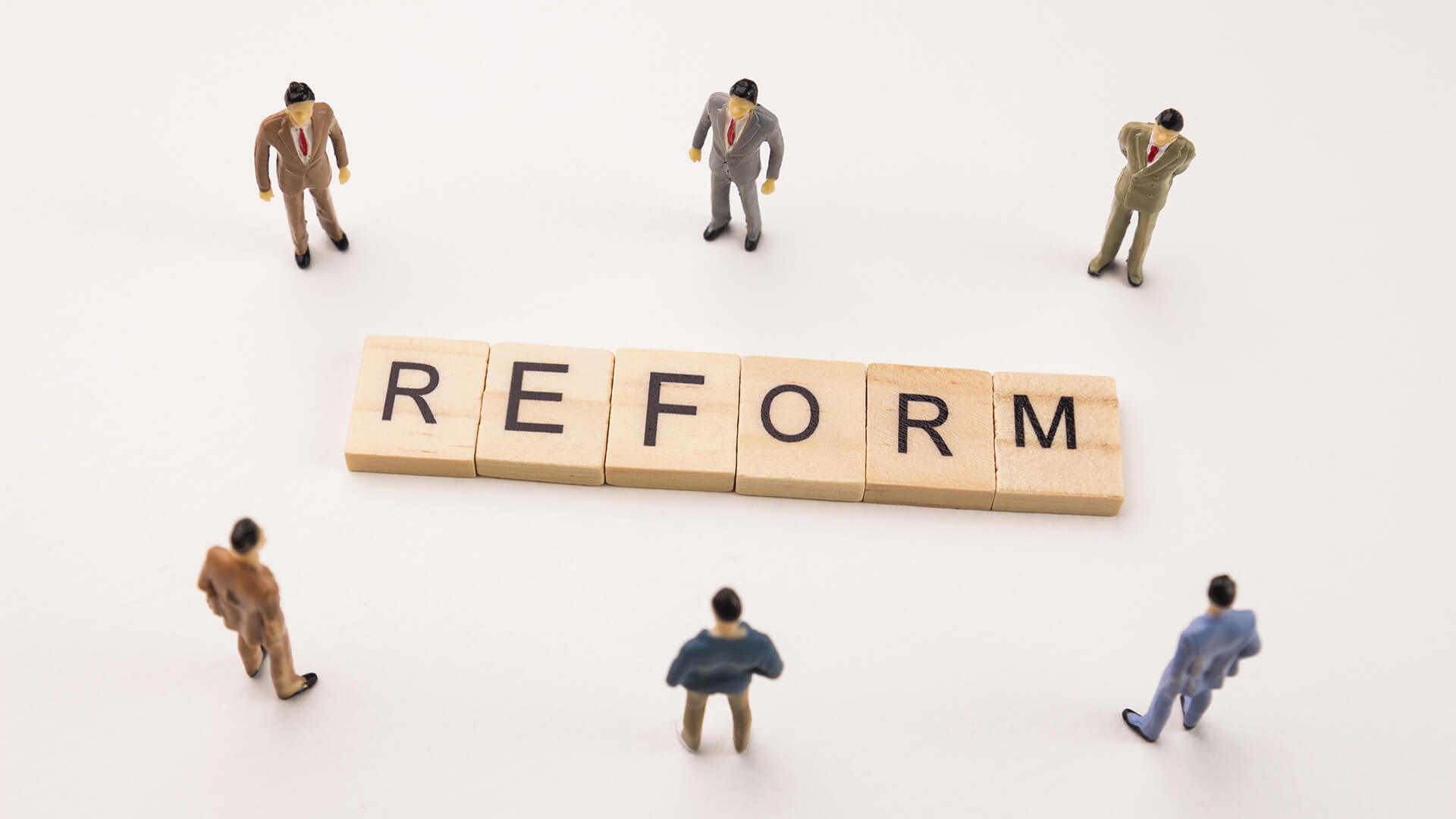 Latin American and the Caribbean (LAC) is the region most affected by the COVID-19 pandemic, and at risk of seeing the socio-economic gains of recent decades being reversed. Recovery strategies must comprise well-sequenced reforms that promote universal social protection systems, accelerate the formalisation of economies, improve fiscal progressivity, and deepen regional integration, says the Latin American Economic Outlook (LEO) 2021: Working Together for a Better Recovery.

According to this 14th edition of the report, LAC experienced a historical economic downturn in 2020. The region’s gross domestic product (GDP) contracted by around 7.0%. Despite a rebound of around 6.0% in 2021, its GDP per capita is not expected to return to pre‑crisis levels before 2023‑24. The impact of the crisis has been asymmetric, particularly affecting the most vulnerable groups. As a result, poverty and extreme poverty levels are at their highest in 20 and 12 years, respectively.

While the report recognises the considerable efforts made to protect most vulnerable, including women, the youth and elderly during the pandemic, it also stresses that close to 40% of workers had no social protection when LAC countries entered the crisis. This is largely because, on average, more than 50% of workers in the region work informally. Advancing towards universal social protection systems is fundamental to protect those most in need in the post-pandemic context.

According to LEO, a robust and inclusive recovery requires more productive integration in strategic sectors including the automotive, pharmaceutical and renewable energy sectors, the circular economy and sustainable agriculture. It also demands an urgent holistic fiscal response: greater progressivity of the taxation system, higher tax compliance, stronger tax administration, and eliminating inefficient tax expenditures. Reducing tax evasion and avoidance or eliminating some tax expenditures that represent close to 4% of GDP could increase revenues and equity without compromising the economic recovery.

LEO 2021 highlights that only 38% of citizens trusted their governments in 2020, down from 45% in 2010. Social discontent remains a key concern, as seen in the protests in some countries of the region. Moreover, satisfaction with public services, including education and health, markedly decreased during the pandemic. For education, it decreased from 66% in 2019 to 53% in 2020. As a response, the report explores policy actions to rethink the social contract in the region, suggesting four principles to guide a process of consensus building: conciliate, contextualise, compensate, and communicate.

The publication also stresses the role of international cooperation in facilitating the emergence of such new development models and a new social contract in the region. National responses to both the sanitary and socio economic consequences of the crisis need to be accompanied by renewed partnerships for the recovery that place sustainability, resilience and well-being at their core. The design of debt treatment paying attention to each country’s characteristics, in particular the challenges faced by Small Island Developing States of the Caribbean countries, is essential for a successful recovery.