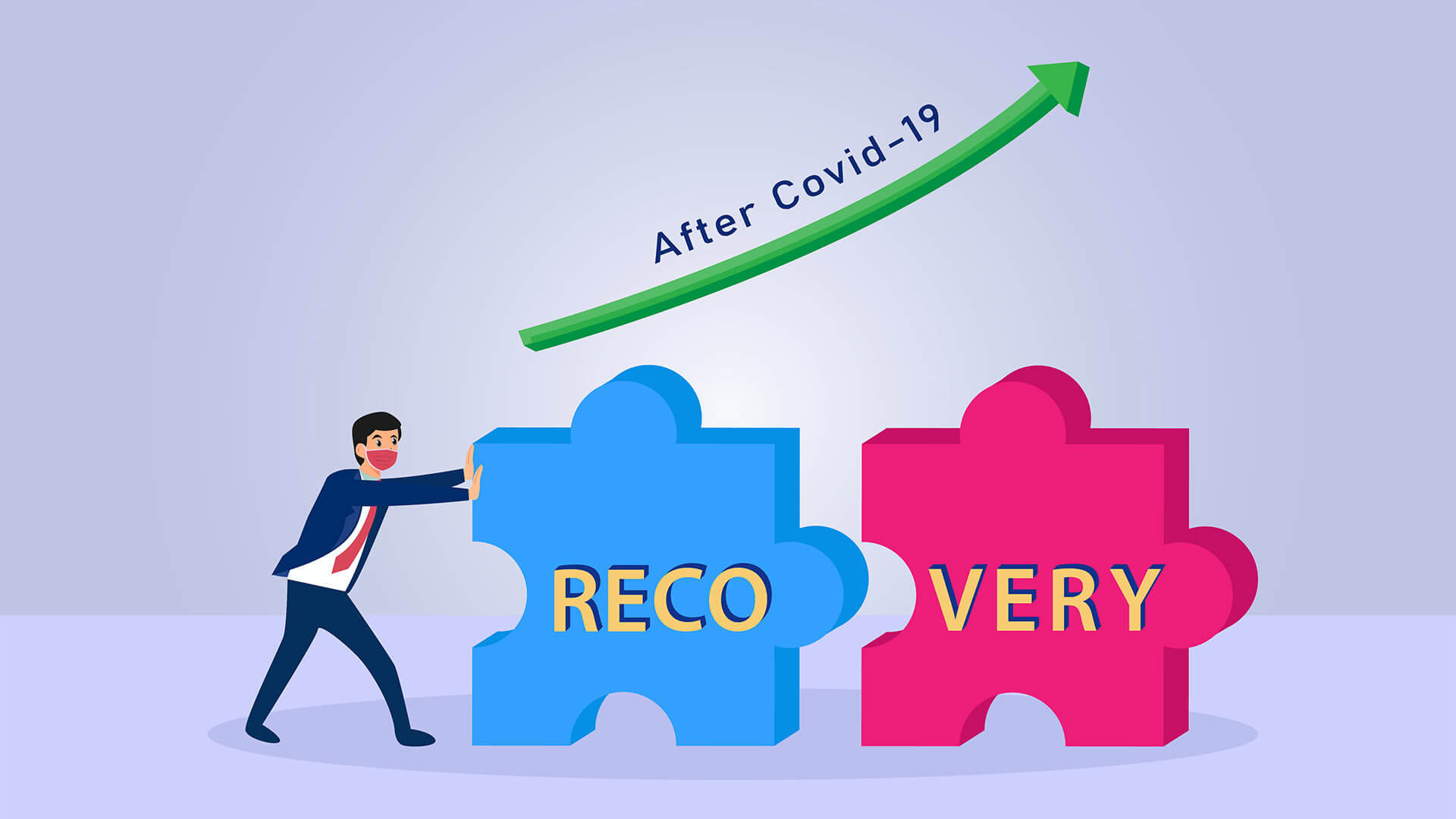 A new ECLAC-ILO joint publication warns that in order to reduce the high unemployment rates seen during the pandemic, significant efforts will be needed on employment policies aimed at the most vulnerable groups.

Regional GDP in 2020 experienced a -7.1% contraction, the biggest in a century, producing in turn a drop in employment and an increase in the unemployment rate, which reached 10.5% on average that same year, ECLAC and the ILO indicate in a new study released earlier in June.

The Economic Commission for Latin America and the Caribbean (ECLAC) and the International Labour Organization (ILO) launched this Monday, June 14, edition No. 24 of their joint publication, Employment Situation in Latin America and the Caribbean (June 2021) – now available online – in which they analyze the impact of the crisis prompted by COVID-19 on the main labor market indicators in 2020.

According to the document, the biggest effects were seen in the second quarter of last year, when governments implemented confinement measures and others aimed at containing the pandemic. These measures produced a sharp drop in economic activity, employment, and in the number of hours worked. Many workers, mainly informal ones, were unable to continue their productive tasks and had to withdraw from the market, which prevented them from earning income for their households and acting in a countercyclical way, as in previous crises. Furthermore, the suspension of care services and schools gave rise to a heavy workload inside homes, which is unequally distributed in general, overburdening women in particular.

Starting in the third quarter of the year, workers began returning to the labor market and a gradual increase in employment was observed. However, 2020 ended with lower levels of labor participation and employment and higher levels of unemployment than what existed before the pandemic.

“Given the depth of the impact of the crisis in the region’s labor markets in 2020, countries must implement policies that stimulate job creation, particularly among the most vulnerable groups such as young people and women,” Alicia Bárcena, ECLAC’s Executive Secretary, and Vinícius Pinheiro, the ILO’s Regional Director for Latin America and the Caribbean, stated in the publication’s foreword. The two officials also stressed the importance of regulating new forms of hiring through digital platforms.

According to the report, the contraction in employment in 2020 was much more pronounced in sectors such as the hotel business (19.2%), construction (11.7%), trade (10.8%) and transportation (9.2%), which together account for around 40% of regional employment. At the same time, industry (8.6%) and other services (7.5%) also experienced contractions, while in the agricultural sector there were comparatively fewer job losses (2.4%).

Both United Nations organizations emphasize that it is essential to think about strategies that would enable laying the foundations for a return to the job market with better labor conditions for all workers. This entails shoring up the employment recovery in the most highly affected categories and sectors, improving institutional aspects regarding health and job safety, formalizing workers, promoting women’s labor inclusion, and adequately regulating new work modalities.

In the current edition of the Employment Situation in Latin America and the Caribbean, ECLAC and the ILO also examine key aspects of decent work for workers mediated by digital platforms. During the pandemic, these workers constituted a very important source of employment due to the need to reduce personal contact and maintain the dispatch of essential goods. However, evidence suggests that there is a high degree of precariousness in this work modality characterized by instability, long workdays, the absence of socio-labor protection, and the lack of options for dialogue and representation.

The report emphasizes the need to design adequate regulatory frameworks to achieve the goal of establishing and protecting social and labor rights for these new and expanding work modalities.