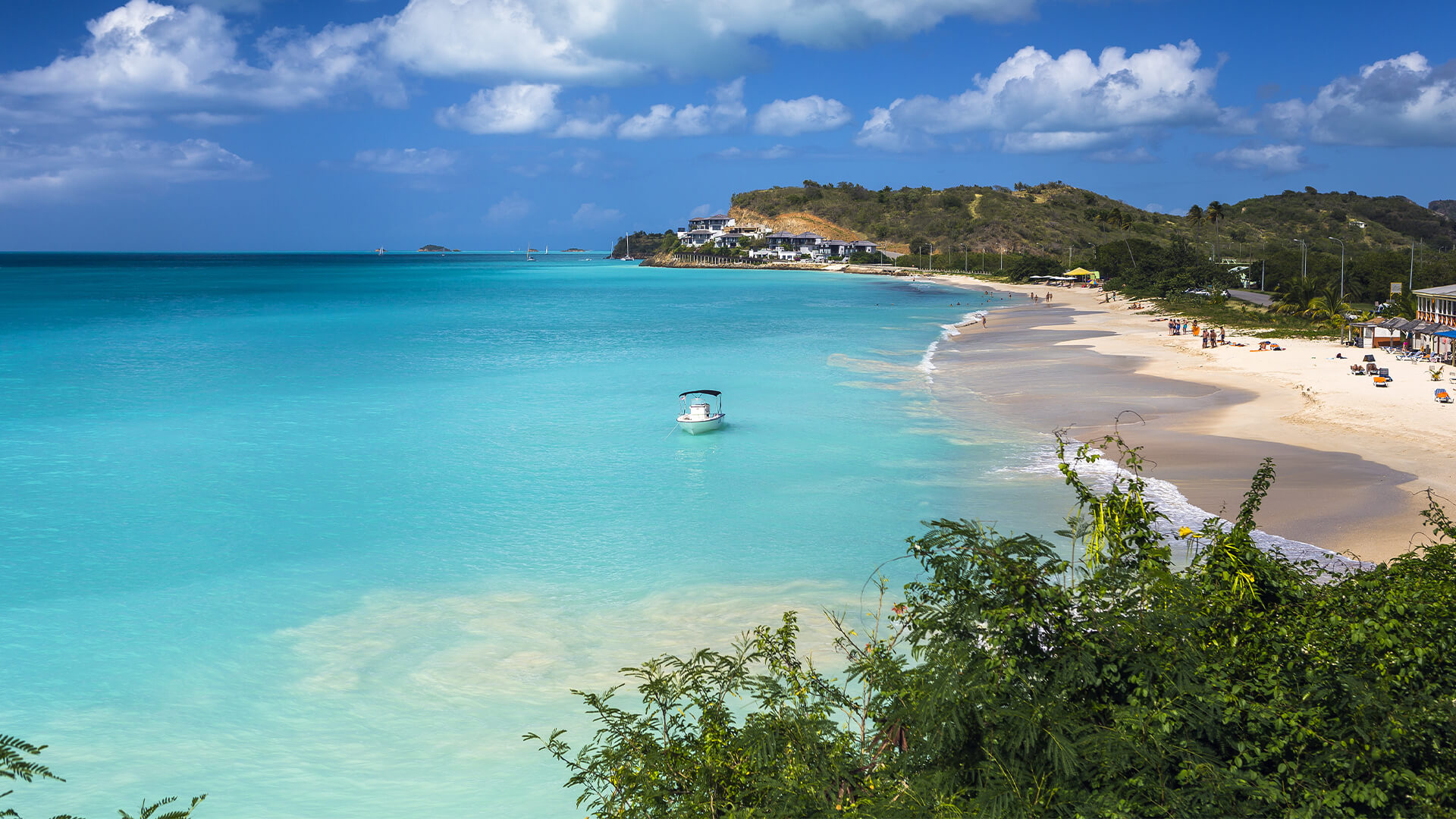 Government of Antigua and Barbuda to support the establishment of a Centre of Excellence for Oceanography and the Blue Economy at the University of the West Indies Five Islands Campus.

The Government of Antigua and Barbuda will be supporting the establishment of a Centre of Excellence for Oceanography and the Blue Economy at the University of the West Indies Five Islands Campus. The centre aims to advance intellectual progress and strengthen institutional capacity in the areas of marine science and the blue economy while capitalising on the economic opportunities for the Caribbean within this emerging sector.

According to the Honourable Dean Jonas, Minister of Social Transformation and the Blue Economy, “Antigua and Barbuda is advantageously positioned to expand the offering of the University of the West Indies Five Islands Campus in this area”. Antigua and Barbuda is one the largest economies in the Eastern Caribbean, has the largest Exclusive Economic Zone in the subregion and its geographical location makes it ideally suited to serve as the home and hub of the region’s blue economy efforts.

Recently, the Ministry of the Blue Economy engaged in a Roundtable led by the Commonwealth Enterprise and Investment Council (CWEIC), the Association of Commonwealth Universities (ACU) and the Antigua and Barbuda High Commission with senior faculty from the University of the West Indies, the University of Dalhousie (Canada), University of Southampton (United Kingdom), James Cook University (Australia), University of Queensland (Australia) and trade experts from Trade and Investment Queensland. The Roundtable explored the feasibility and opportunities available to establish a Centre of Excellence for the blue economy in partnership with the entities present. The objective is to gather leading academic experts, along with industry, to develop an action plan which will lead to the creation of the Centre of Excellence.

Sir Hilary Beckles, Vice Chancellor of the UWI, noted: “Given the vital role of the blue economy to the sustainability and competitiveness of the Caribbean, The UWI welcomes this proposal of the Antigua and Barbuda government and would be pleased to harness its diverse expertise while working closely with the ACU, CWEIC and other partners across the globe, in support of this very important initiative”.

Dr Joanna Newman, MBE FRSA, Chief Executive and Secretary General of the ACU indicated her pleasure “to endorse and support the vision of the Government of Antigua and Barbuda and The University of The West Indies to establish a Centre of Excellence for the Blue Economy in Antigua and Barbuda, within the overall development of a road map to economic sustainability through the blue economy”. Chief Executive of the Commonwealth Enterprise and Investment Council, Samantha Cohen welcomed this initiative as an “important step in the diversification of the economy of Antigua and Barbuda and the development of its natural assets to create a secure and environmentally sustainable economic future.”

Antigua and Barbuda, as well as the Caribbean region, stand to benefit from an emerging industry worth USD$2.5 trillion through the diversification of the economy into areas such as aquaculture, marine renewable energy, biotechnology and sea vegetable farming.

These meetings continue the dialogue that the Ministry has been holding with several organisations including the Commonwealth Secretariat, the Commonwealth Marine Economies Programme (CMEP) and the Organisation for Economic Co-operation and Development on developing a blue economy action plan for Antigua and Barbuda.