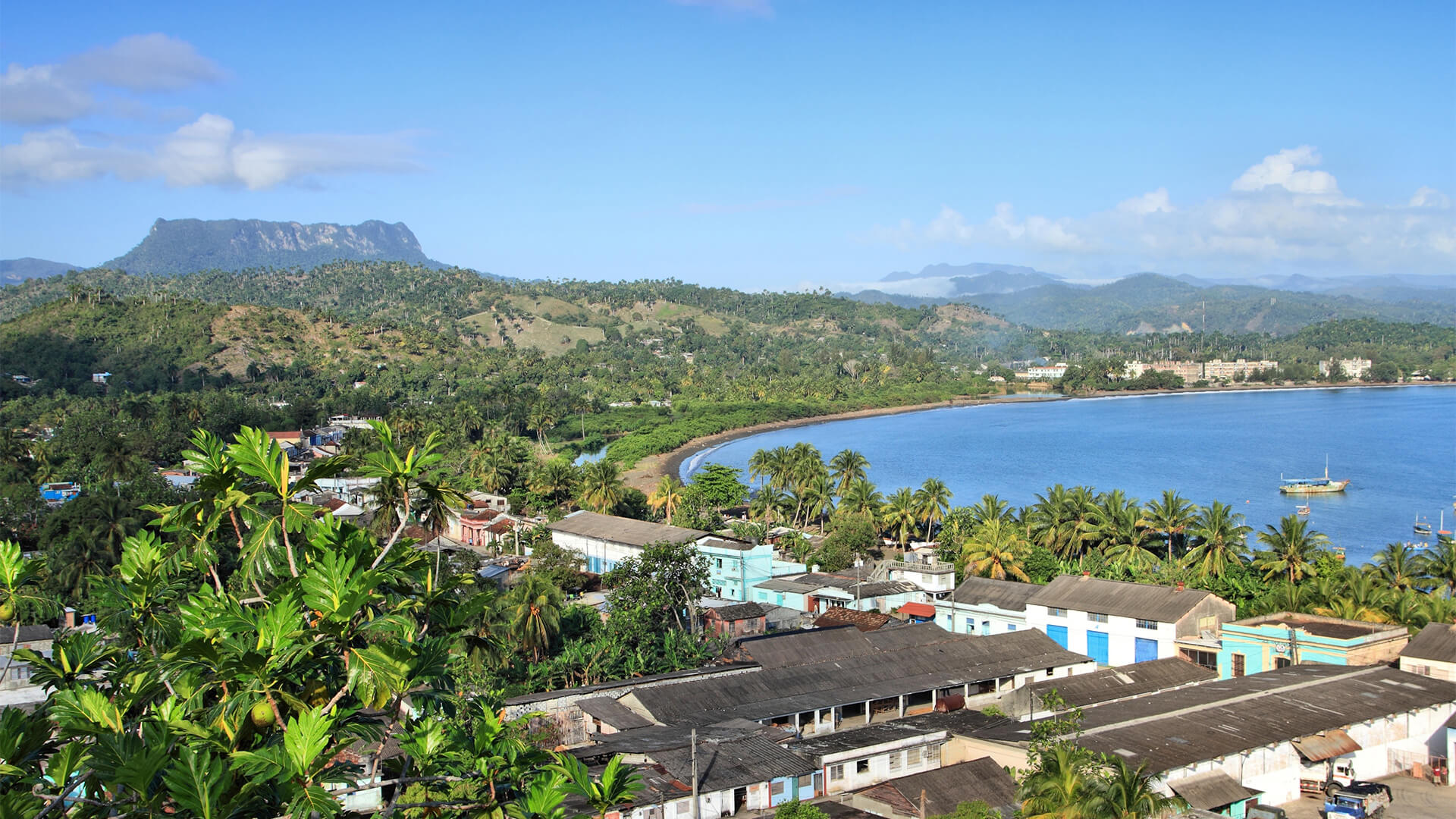 The Green Climate Fund (GCF) approved US$23.9 million in finance for a coastal resilience project along Cuba’s southern coastline.

GCF financing will be provided during the project’s first 8 years and will complement US$20.3 million of dedicated financing that will be provided by the Government of Cuba for the implementation of an ecosystem-based adaptation approach for coastal protection. The 30-year ‘Mi Costa’ project will enhance climate resilience for over 440,000 Cubans and protect vulnerable coastal habitats.

Delivered by the Environment Agency of the Cuban Ministry of Science, Technology and Environment (CITMA) with support from the United Nations Development Programme (UNDP), the innovative project will accelerate the ambition of the Cuban Government’s contribution to the Paris Agreement, enhancing ecosystem-based adaptation approaches for 1,300 kilometers of coastline across 24 municipalities. It will also provide an important basis of support for the implementation of the “State Plan to Manage Climate Change ‘Tarea Vida’ (Life Task).”

The island nation of Cuba is highly vulnerable to the impacts of climate change. And while the Cuban Government has made impressive gains towards sustainable development, coastal erosion, flooding, saline intrusion, drought and sea-level rise, threaten these hard-won economic and social gains.

“Impacts from these climate drivers pose an existential threat to coastal settlements and communities. With funding from the Green Climate Fund and support from UNDP, this new project will provide valuable inputs to the Government’s work under Tarea Vida. Together these efforts will help vulnerable populations adapt to risks brought on by climate change,” said Dr. Odalys Goicochea, Director, General Environment Directorate of CITMA.

Projections show that if no intervention is made by the end of the 21st Century, up to 21 coastal communities will disappear entirely in Cuba, with 98 more severely affected by climate-related threats.

“By taking cost-effective ecosystem-based approaches, this innovative project will protect and restore natural habitats, reefs, seagrasses and mangroves, and help communities to protect their environment from the present and future risks posed by these severe tropical storms and hurricanes, sea-level rise and other climate change related risks. A key aspect of the project will be its focus on working with communities and local authorities to fully understand the value of ecosystems to their own resilience and livelihoods,” said Dr. Maritza García, President of the Environment Agency.

In all, the project will restore over 11,000 hectares of mangroves, 3,000 hectares of swamp forest and 900 hectares of grass swamp. These steps will improve the health of over 9,000 hectares of seagrass beds and approximately 134 kilometers of coral reef crests – essential protections from rising seas and storm surges. The project’s integrated ecosystem-based approach will allow coastal ecosystems to act as a layer of protective barriers to climate change impact seen in the form of coastal erosion and flooding while managing saline intrusion.

“The interventions on ecosystems and with the participation of communities will be reflected in the benefit of more than 1.3 million of inhabitants. “Mi Costa” will be a critical contribution to Cuba’s efforts in achieving the Sustainable Developments Goals set in the 2030 Agenda,” said Ms. Maribel Gutiérrez, the UNDP Cuba Resident Representative.

“Mi Costa” builds on the impacts of a highly successful coastal resilience project financed by the Adaptation Fund and implemented also with the support of UNDP and Environment Agency.

This new project will enhance adaptive capacity for vulnerable coastal communities on Cuba’s southern coast by rehabilitating coastal land and seascapes, and their interlinked ecosystems and hydrology, replanting and restoring mangroves and reefs, and strengthening local climate governance and approaches for communities living on the frontlines of the climate crisis. It will be benefitted by leveraging the support of local centers for environmental education, capacity building centers as well as local and national coordination mechanisms as part of the project’s long-term approach to manage climate change.