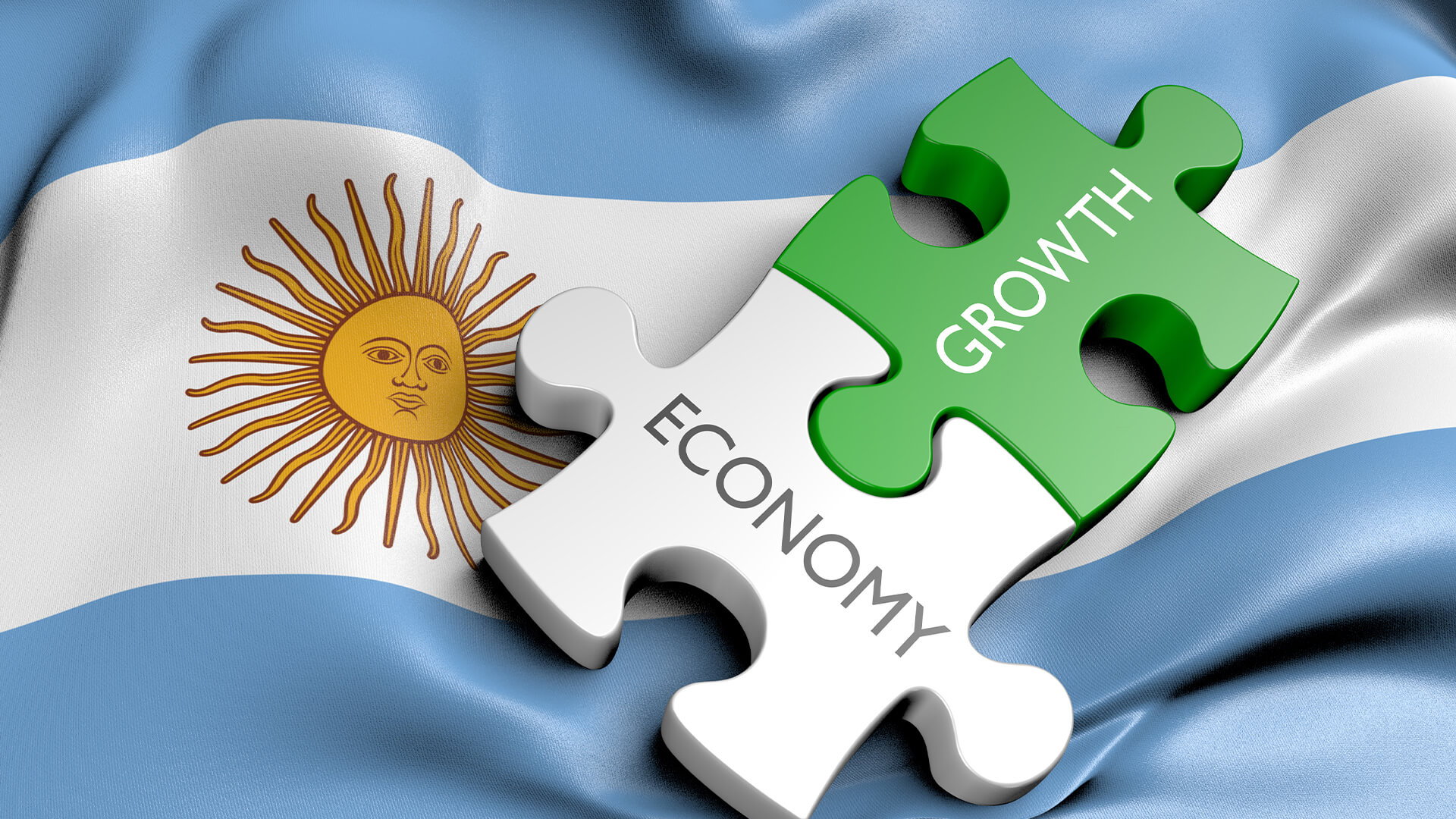 Quality of human talent, as well as economic stability, were determining factors for Argentine companies to invest more than 155 million dollars in the city.

Bogota is becoming an increasingly important investment destination for Argentine companies. According to figures analyzed by Invest in Bogota for the period 2016-2020, year after year, the number of new investment and expansion projects that arrived in the city from the Latin-American country remained constantly on the rise, except for 2020.

Last year, despite the fact that the pandemic slowed the growth that had been registered in terms of projects, Invest in Bogota accompanied six new investments or expansion of Argentine companies in the Bogota Region, a figure that made it the second country that invested the most in the capital, only below the United States.

One of the most outstanding investment projects that Bogota received during the past year was from Mercadolibre, that launched a technology and innovation Center, the first of its characteristics that the company developed in Colombia, and which, according to the company, will become the engine to promote the development and growth of its operation in the local market and in Latin America.

“In the last five years, Bogota received investments from Argentina for more than 155 million dollars through 31 projects, which generated more than 3,800 direct jobs”, highlights the Executive Director of Invest in Bogota, Juan Gabriel Pérez, who adds that the city, based on its strengths and what learned from the pandemic, has been strengthened and hopes to resume the path of growth in terms of investment this year.

Another of the outstanding examples of Argentine companies that have trusted Bogota and that have made the city fundamental for their international operations is Globant. This IT and software development company already has more than 3,500 employees in Colombia, most of whom are in Bogotá. In addition, the workforce that it has throughout the country is already equivalent to 30% of the total employees that the company has throughout the world.

Analyzing the behavior of Argentine investments in Bogotá during the last five years, 2019 appears as the period in which the largest number of projects arrived (nine in total), with companies in sectors such as software and IT services, corporate services, and textiles, mainly.

In 2021, Invest in Bogota expects to carry out at least two virtual campaigns in which it will promote investment by Argentine companies in sectors such as information technology and services outsourcing, creative industries, life sciences, value-added manufacturing and infrastructure.

For these reasons, Argentine companies invest in Colombia:

Conditions such as economic and political stability, as well as the country’s good investment climate, are usually decisive for international companies, including Argentine ones, which decide to locate in Colombia and in its capital.

“Colombia, without a doubt, and I have been saying this for 20 years in this BPO sector, has a series of benefits and virtues that make the country a very attractive place for investment”, highlights the CEO Apex America Colombia, Álvaro Pinzón, who includes in this list aspects such as labor legislation, the quality and adaptability of human talent and the geographical position of the country.

Apex America, an Argentine service outsourcing company that arrived in the country in August 2019 and that has invested about 10 million dollars, has found in Colombia and Bogota the ideal destination not only for its customer service operations, but also for the development of technological and digital solutions such as virtual agents and conversation analysis tools, both in voice and written, which are used to improve the consumer experience.

“At this moment in which the economic reactivation is advancing, we see in foreign investment a pillar of development, growth and opportunities. Colombia has a wide potential for the arrival and diversification of Argentine investment in our territory with tax incentives, clear rules and legal security, in addition to providing an export and near-shoring platform, thanks to the 17 current trade agreements that allow us to access a market of more than 1,600 million consumers in the world”, said Flavia Santoro, president of ProColombia.

Thanks to the international trade agreements signed by Colombia with other countries, companies located in Bogota have direct access to the Colombian market – of US $ 271 billion – one of the largest and most dynamic in Latin America.

“It is logical to be in Colombia, a country that has given great importance to sectors such as BPO and that allows you to have a different commercial position than other countries in the region can give you. Emphasizing Bogota, this is a city located in the center of the continent, with very good air connectivity, access to international markets thanks to the country’s free trade agreements and ethical and well-trained people, factors that make it easier to think about scalable operations”, adds Martín Ruiz, Legal and Corporate Affairs Manager of Skytel, a BPO company with headquarters in Buenos Aires and which has 400 employees.