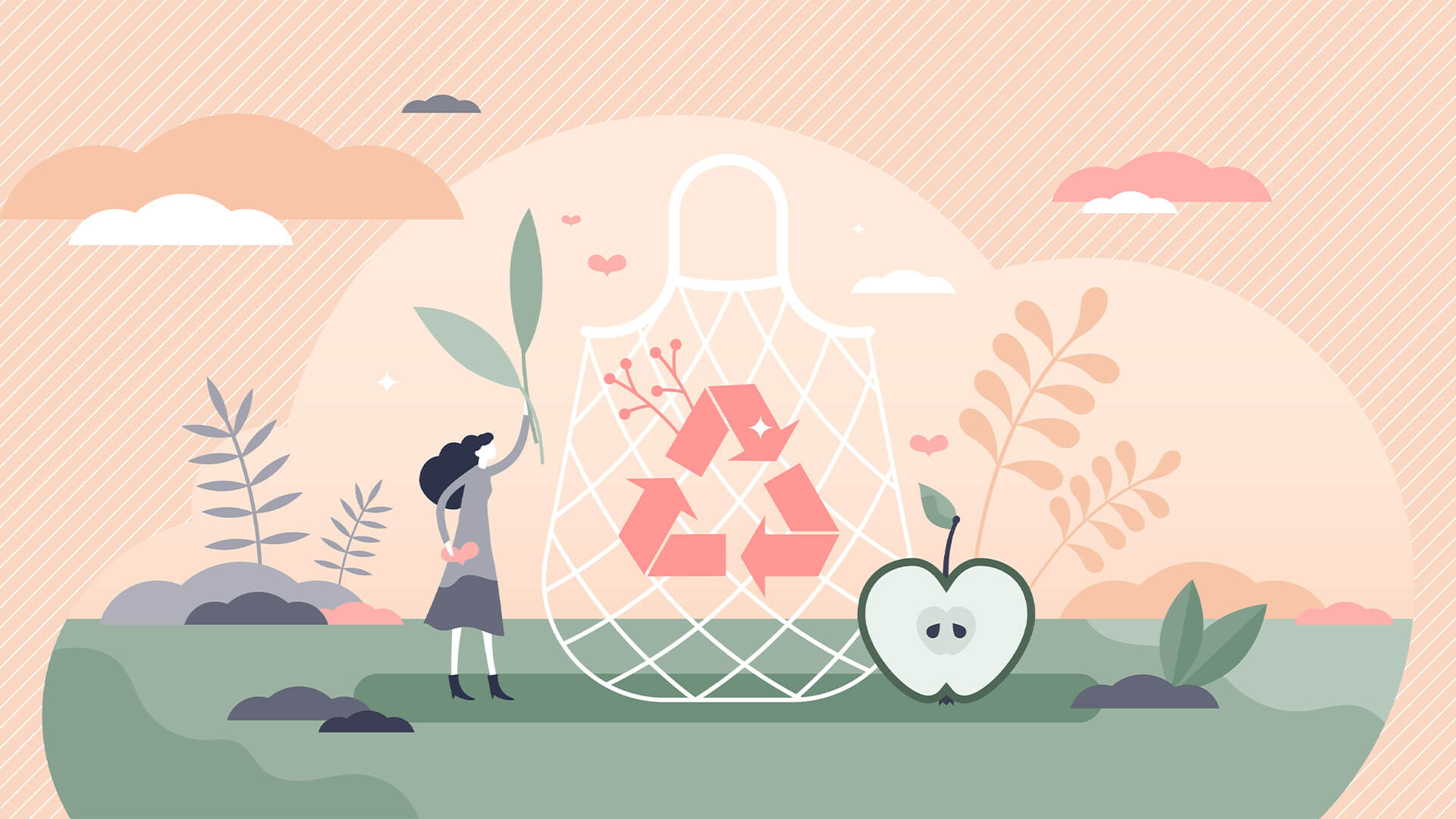 Taking the first steps of collaboration among the regions, the respective countries are pursuing efforts to scale circularity through the promotion of conducive public policies and the creation of investment opportunities.

The practice of using discarded products are raw materials to be used as a new product or material, is in some respects more efficient than simply recycling. With this in mind, the African Circular Economy Alliance (ACEA), and the Circular Economy Coalition of Latin America and the Caribbean (CECLAC) have organized the first regional dialogue to strengthen cooperation around their common objectives.

The event titled “Regional deep-dive: Africa, Latin America & the Caribbean joining forces for circularity”, took place as part of the World Circular Economy Forum 2021, organized by Sitra and Environment & Climate Change Canada. The event, held on 15 September, was launched by the Ministers of Environment of Colombia and Rwanda, who underlined the role that the circular economy can play in driving a green recovery from the Covid-19 pandemic. Being key advocates in their respective regions, both countries are also part of the Global Alliance on Circular Economy and Resource Efficiency.

The high-level keynote speeches were followed by a panel discussion moderated by James Mwangi, Executive Director of Dalberg, which brought together key circular economy practitioners from Africa and Latin America.

Discussions were held among entrepreneurs, academics, and champions on the need to scale up the transition towards circular economies. “Circular economy is a key puzzle piece to reach the climate targets. It will be instrumental in driving the change in key sectors … Latin America and Africa can be frontrunners in this journey, where governments and industry work together,” said Gonzalo Muñoz, High-Level Climate Action Champion – COP25.

Wanjiru Waweru Waithaka, founder and CEO of FunKidz, added: “Circular economy is not a new concept to Africa. From our traditional building techniques to the way we stored water and food. We did not waste, nor depend on factory-produced items. We need to go back into our cultures and relearn how to live in and with nature.”

Panelist Kenneth Amaeshi, Chair of Business and Sustainable Development at the University of Edinburgh, and entrepreneurs from both regions, showcased concrete business models that SMEs are undertaking and implementation solutions to achieve a circular economy.

“I have no doubt that Africa’s youth will be a game changer for the circular economy,” said Anthony Nyong, Regional Director of the Global Center on Adaptation (GCA) Africa, closing the meeting. “Africa is the continent where most of its infrastructure needed is yet to be built. There is an opportunity to build climate-resilient systems that provide jobs for the youth.” He concluded by announcing the first edition of the African Youth Adaptation Solutions (YouthAdapt) Challenge call for applications launched by GCA and the African Development Bank.

The key takeaways of the event echoed the outcomes of the first High-level Meeting of the Global Alliance on Circular Economy & Resource Efficiency (GACERE) held the day before, during which Ministers of Environment of several countries and representatives from multilateral organizations emphasized the need for stronger regional cooperation to accelerate the adoption of the circular economy model worldwide. Representing the African Development Bank, the Acting Director for Climate Change and Green Growth, Al-Hamdou Dorsouma, stated that policies, financing and the upskilling of African youth and workers will be key enablers for the circular economy transition.

With its strong climate benefits, most notably the reduction of greenhouse gas emissions, the circular economy is likely to be on the agenda at COP26, which will be held in November in Glasgow.