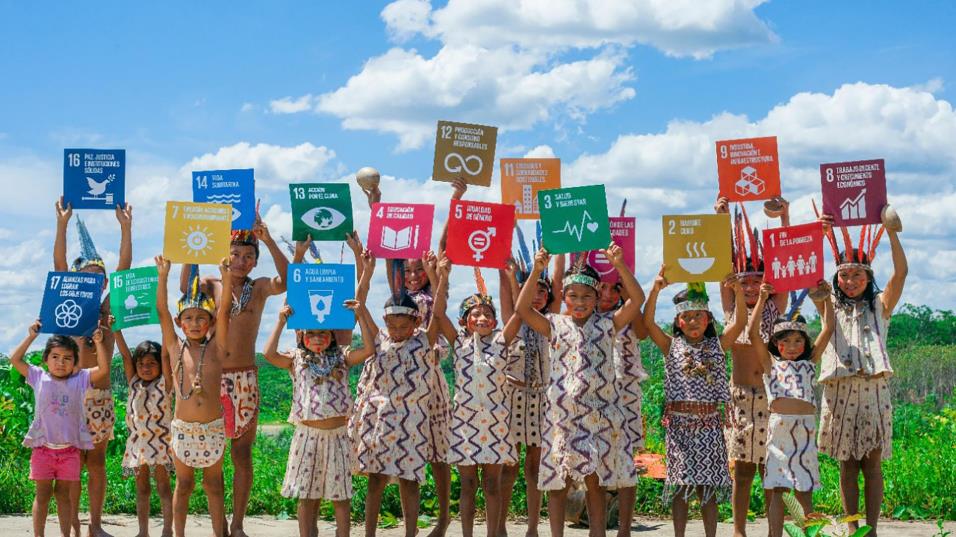 The tool has been deployed so far in two countries in Latin America through the United Nations Development Programme (UNDP) with ambitions to use it further in the region and bring it to other regions.

To help policymakers prioritize their public expenditure in the path towards the achievement of the Sustainable Development Goals (SDGs)–  especially as new challenges loom large on the horizon –  an artificial intelligence approach called Policy Priority Inference (PPI) has been developed as a collaboration between researchers in the United Kingdom and Mexico supported by the United Nations Development Programme and The Alan Turing Institute.

The PPI approach is a unique mix of economic theory, behavioral economics, network science, and agent-based modeling, that aims to support governments in determining budgetary priorities to achieve national development goals. How long will it take to achieve development objectives given a current trajectory? How feasible are the goals that have been established? Which policy areas can accelerate progress towards the SDGS? These are just some of the questions the the PPI is able to provide evidence-based answers for.

“Recently, governments around the world have had to destine substantial resources to fight the COVID-19 pandemic, preventing them from achieving their original goals. In this context, PPI can be used to keep governments on track despite setbacks from the virus”, explains Omar Guerrero, ESRC/Turing Fellow from University College London.

The tool has been deployed so far in two countries in Latin America through the United Nations Development Programme (UNDP) with ambitions to use it further in the region and bring it to other regions. The Turing just published an impact story detailing this new instrument, which has the potential to supercharge the effectiveness of government-backed sustainable development to the benefit of billions of people—and the planet itself. PPI builds on a behavioral computational model, taking into account the learning process of public officials, coordination problems, incomplete information, and imperfect governmental monitoring mechanisms.

“The tool has the potential to provide governments with concrete information on how to increase the effectiveness of public spending and accelerate the achievement of the development goals,” says Annabelle Sulmont, Public Policy Project Coordinator for the UNDP office in Mexico. “The model also provides a common language that enables its implementation in other parts of the world, and facilitates sharing and comparing results across regions and countries.”

Prioritizing issues for maximum impact is an enormous challenge for governments. The range of development policy options is countless, often with unanticipated inefficiencies that waste resources. And, crucially, there are complex interdependencies between policies that should be taken into consideration (e.g. investing in industrialization tends also to produce negative outcomes for the environment, while investing in public transport might also boost education outcomes because more children become able to access school.) Modeling these complex scenarios is exactly the sort of ‘wicked’ problem the UNDP and the Turing’s Public Policy programme is committed to working on with policymakers around the world and that cutting-edge data science and AI technology can make a huge impact on.

“Government expenditure data will take this technology to a whole new level and PPI is not only about government, but also about accountability. We want to bring these tools to NGOs too because this is useful for them to assess the actions of governments. NGOs can check if governments are prioritizing the right policies.”, added Guerrero.