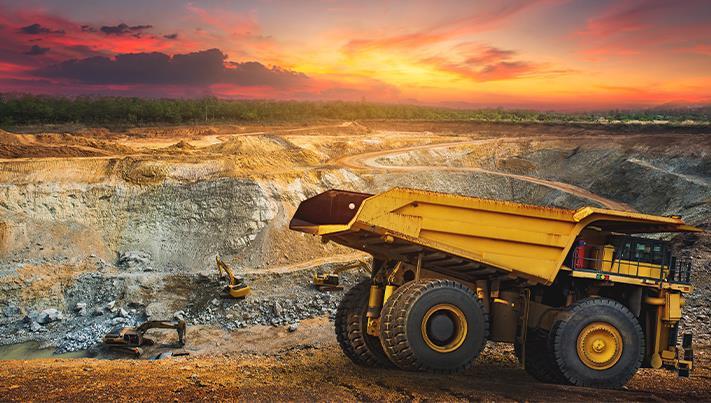 Drilling was initiated in November, and four diamond drill holes were in progress at the December break. Assay results have been received for the completed portions of two of these holes, FSDH032 and FSDH033. Drill crews have been remobilized to the project following the break, and all four holes will continue to progress in January. A reverse circulation drill has also been added to the program in order to begin testing a newly-identified southwesterly extension to the hydrothermal alteration associated with the Filo del Sol deposit.

Commenting on the results, CEO Adam Lundin stated, “The drill holes announced today extend high-grade copper gold mineralization intersected in holes drilled last year. Hole FSDH032 is a very important hole that extends the current resource by 150m at depth and leaves it open to the northeast. The next few holes will tell us what lies below the large oxide resource in an area where previous holes ended in strong copper-gold mineralization. These early results set us up for an exciting remainder of the season.”

Results from the latest two holes are presented below:

Hole FSDH032 was collared on section 9000N at an angle of -70 degrees towards the west and is planned to be drilled to a final depth of 1,000 metres. The hole was completed to a depth of 550 metres prior to the break, and assays to that depth indicate the bottom of the hole to be in strong copper-gold mineralization. Mineralization in this hole, below a depth of 400 metres, is outside of the current mineral resource. Mineralization is open to the northeast beyond FSDH032.

Hole FSDH033 was collared 200 metres to the south of FSDH032, on section 8800N, and drilled to the west at an angle of -70 degrees. The hole is planned to a depth of 1,000 metres and was drilled to 245 metres before the break. This hole is 72 metres to the east of, and parallel to, hole FSDH030 which was drilled during the 2018/2019 season. FSDH030 was abandoned short of its target depth, ending in strong copper-gold mineralization at 512 metres (see Filo News Release dated May 28, 2019). Hole FSDH033 is planned to test the area below the strong mineralization in FSDH030. The mineralized intervals shown above are within the current mineral resource.