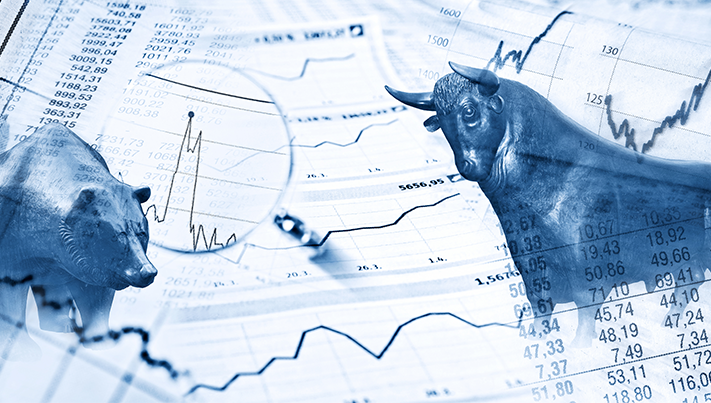 The raise continues the company’s strategy of growth through private investment rather than venture capital as it looks to transform the market for flight and hotel upgrades. Delivered as an app, Upgrade Pack connects directly to airline and hotel APIs, enabling users to access live, premium seat and room upgrades at a typical saving of 15% to 35% through its closed online marketplace.

The latest round, which now values the company at $18m (£15m), will see prominent entrepreneur, investor and philanthropist David Brownlow join the Board as company Chairman. The new capital will help drive Upgrade Pack’s expansion into North America and Asia-Pacific as it rolls out its service to clients, partners, and users worldwide. The company’s £500,000 Seedrs campaign in April was oversubscribed in just five days as anticipation of the app continues to grow.

Company Founder and Group CEO Craig Unsworth commented: “It was clear right from introducing David to our platform that he understood the value of what we’re creating, and matched our ambition to bring something entirely new to the market. Having someone of David’s calibre and experience will be invaluable as we expand into North America, and Asia Pacific this year.”

David Brownlow is co-founder of resourcing firm Huntswood and investment firm Havisham Group, the latter of which has invested in new and early stage businesses across a wide range of industries including software and technology. David is Vice-Chairman of Campaigning for the Conservative Party, having been appointed to the role in 2017, and is well-known for his numerous philanthropic activities. He was appointed Deputy to the Lord Lieutenant of the Royal County of Berkshire in 2018, has worked extensively with HRH The Prince of Wales’ charities, and also featured in the Queen’s Birthday Honours List of 2018 when he was appointed a Commander of the Royal Victorian Order (CVO).

David Brownlow commented: “I’m delighted to join Upgrade Pack as Chairman during this exciting phase of growth. Its innovative, easy-to-use technology is a game-changer within customer loyalty, and I look forward to seeing users and clients alike derive huge value from this transformative platform.”

Upgrade Pack is also announcing two new hubs for its global expansion – Toronto for North America and Singapore for Asia Pacific, with further details on its growth strategy and key management in each region to be revealed in the months ahead.