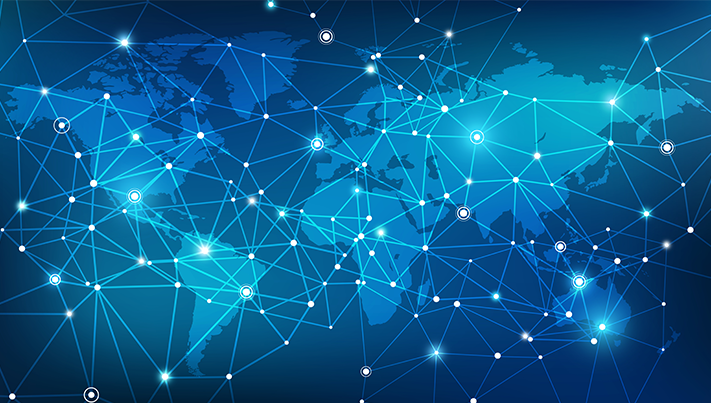 The petro-yuan is set to become the oil currency of the globe within the next decade and a half, according to new research from international oil economist Dr Mamdouh G. Salameh, Professor of Energy Economics at ESCP Europe.

The intensifying trade war has been casting dark clouds over the global economy, but it is clear that China is winning the battle, with President Trump’s underestimation of China only fuelling the rivalry further. While an escalating trade war could severely impact global oil demand on both sides, its negative effect on China’s economy would be far less than on the US.

China’s economy, with an estimated GDP of $27.5 trillion in 2019 based on purchasing power parity (PPP) is 28% larger than the United States’ and with China’s economy being far more integrated in the global trade system than America’s, the US will suffer much more than China from the ongoing conflict, says Dr Salameh.
In addition, the US should be acutely aware that China has potentially very powerful weapons on hand, capable of imposing real harm on the US economy and the dollar.

As Dr Salameh says,
“China has hinted that if the trade war escalates further, it will resort to the nuclear options, namely, offloading some $1.3 trillion dollar of US Treasury bills it currently holds and imposing an embargo on the supply of rare earth metals to the US, indicating that China will not back down no matter how long the trade war takes”

The US should stop the trade war against China if it does not want the petro-yuan to destabilise the petrodollar further, and in turn, the entire US financial system. Ultimately though, if an agreement is not met, there will be no winners in this race, as the global economy as a whole will face rapid decline.