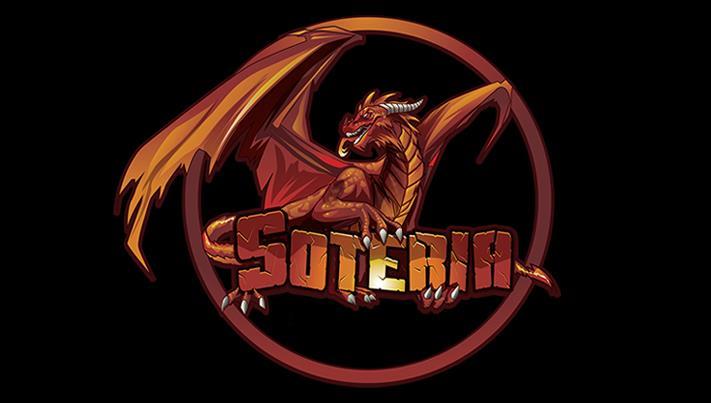 Soteria AI, the company developing the first AI assistant for gaming, today announces the appointment of its new CTO, Eric Schneider, a veteran of the machine learning and data analytics world. Alongside Schneider’s appointment, Soteria is announcing the launch of its first game, Rising Fire Battle Royale, which will arrive in North America in 2020 and will incorporate Soteria’s AI assistant, Natasha.

“With over thirty years of experience in the technology industry – including at NASA – Eric is the perfect person to lead the technical side of the organisation,” says William Nobrega, Founder of Soteria AI. “He’ll be in direct contact with Axion Ventures, the firm developing third-person shooter, Rising Fire Battle Royale, which has already been tested through Tencent’s network in Asia. Together, we’ve got a killer combination of talent, reach and an unmatched offer for gamers everywhere.”

Schneider will be working closely with COO and President, Tim Carruthers, as well as Chief Scientist, 16-year-old Devon Nobrega to drive the development of Soteria’s AI gaming assistant, Natasha. This AI will be used by amateur and semi-professional gamers, providing real-time advice and information to players in-game – as well as helping games publishers improve their revenues by highlighting the need for in-game purchases where appropriate.

“I’m delighted to be joining the Soteria team,” says Eric Schneider, CTO, Soteria AI. “This international team is bringing something unique to market that no other organisation can match. I look forward to taking this endeavour to the next level – and having formerly hosted Counter Strike servers with my sons, I understand the need for an AI assistant, particularly in the MMO world where the action never stops.”

Schneider graduated from Stanford, lives in Redwood City, California with his wife and two German shepherds. He joins the international team largely based in Silicon Valley and Hong Kong, working closely with key partners Axion Ventures and Aigo.