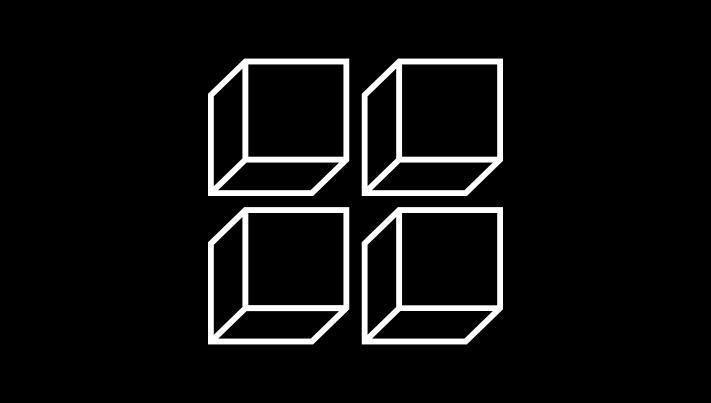 Rubik’s Brand Ltd (RBL), the London-based company that owns the rights to the world-famous Rubik’s Cube, has sold a minority stake to Bancroft Investment, a European Private Equity firm. RBL was established by the founding families of the original Rubik’s business in 2013 to focus exclusively on the Rubik’s Brand.

The company has seen multiple in revenue and net earnings in the past five years. It launched a global merchandise program and fostered partnerships with corporate giants like Google and Red Bull. Most recently Rubik’s announced cooperation with McDonald’s Happy Meal Campaign.

The investment by Bancroft is to fuel an ambitious growth strategy utilising Rubik’s unparalleled global brand-recognition to focus on growth through new channels, products and markets. RBL and Bancroft have recruited a new CEO, Christoph Bettin, to help realise the great potential of the Rubik’s Brand.

Inventor Professor Ernő Rubik welcomes the Bancroft partnership and the new appointment. He said, “The Cube’s impact on the world and humanity is even more interesting to me than the puzzle itself. I am confident that the support of Bancroft and Christoph Bettin’s energetic leadership will expand the brand firmly into new areas including education, entertainment, or mind-sports.”

David Kremer, the largest owner of RBL stated, “I am delighted with the recent and ongoing growth of this unique brand both within the toy industry and now increasingly into new business sectors. I fully expect the Bancroft support to accelerate that process.”

Monika Lukacs, the partner leading the deal for Bancroft said, “This investment provides a unique opportunity to create value due to the strength of the Rubik’s brand, its multiple positive connotations and the several growth potentials that the company has successfully developed in the last five years.”

Christoph Bettin founded the leading toy distributor Ltd which was sold to Hape Holdings AG in 2017 after 15 years. He started his educational journey at Oxford University in the world of Geology and Earth Science and then spent the majority of his career in finance at EY in London and then GE Capital in Munich, Hong Kong and the USA where he took on a two-year internal MBA and became European CFO of their largest business segment.

What started out in 1974 as a puzzle created by Professor Ernő Rubik to teach his architectural students has evolved into the world’s most successful toy, perceived globally as an art form and the ultimate symbol of intelligence and . In 1979 the ‘Magic Cube’ was demonstrated in Nuremberg and spotted by the toy specialist Tom Kremer whose vision was to commercialise the Cube and sell it to the world. Retail sales reached $250 Million in 2018. Within the USA, You Do the Rubik’s Cube program places cubes into the hands of 800K students, helping them learn critical STEM/STEAM concepts. Now, 45 years after its invention, the Rubik’s Cube has become a global consumer brand, merchandising and licensing company that is now heading to expand into vast new areas. The Rubik’s Cube has become one of the most instantly recognised symbols of fun, aptitude and creative endeavour due to its iconic, colourful design that continues to appeal to people of all ages and cultures.