Mark Cushway Highlights the Loneliness of Leadership in Crisis 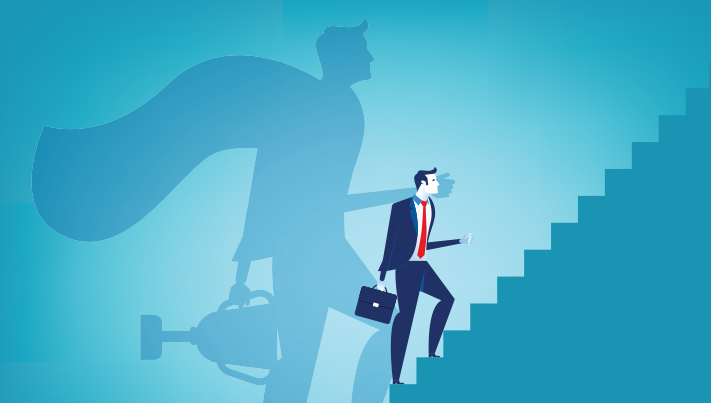 No one watching, listening or reading the news recently can have ignored the issue of leadership.

We are in a time where many leaders are divisive figures, whether in politics or business; where they are seen as ineffective, or bullying, or mired in scandal.

But there is another quality many of these leaders or are perceived as having: loneliness.

Mark Cushway, entrepreneur, leadership coach and motivational speaker, talks about the difficulties leaders face when they find themselves permanently out on a limb.

“This is not about excusing poor performance or bad behaviour, but it is to do with working out how leaders find themselves in the position they’re in, what the risks are, and what possible support and solutions there are for them.”

THE ISSUE OF LONELINESS IN LEADERSHIP

“The cliché is that it’s lonely at the top, but, for several key reasons, it really is. In many organisations, issues travel upwards, so the delegation is not from the leader but towards them. This leaves them in the exposed position of ultimate, and sometimes sole, decision-maker.”

There the consequences are that leadership decisions are impulsive and seen as autocratic; and that they are no longer sufficiently based on consultation or collaboration.

WHAT DOES BEING A LEADER MEAN?

“There is the whole issue of status bound up in this. A leader has a certain degree of status built-in to their position, but this is by no means secure.”

Again, the news headlines throw this into relief sharply: you can remain a leader in title, and to an extent in action, but lose your status.

“Leaders can be left extremely exposed, bearing responsibility for decisions .”

Leadership puts individuals under the spotlight, where they are then seen as representative of entire businesses, organisations or even countries.

“There is a traditional view of leaders as possessing inherent qualities, which set them apart, that they are born not made. This can be extremely damaging as it raises expectations to unreal levels while also further isolating leaders from the bodies they are supposed to lead.”

It also magnifies their shortcomings, when the reality of leadership fails to measure up to the ideal.

“People want certainties from their leaders, but this often this ends up as unfulfilled because delivering is impossible in reality.”

“It’s not just about preparing people for but supporting them in this role. Too often, you hear that being a leader involves demands you cannot prepare for, but is this true?”

What matters is putting the right support structure in place, with the kind of advice and coaching that allows leaders to feel that for them there is also a safety net.

“Leaders such as CEOs can feel inhibited in developing close relationships and even friendships in the workplace. But they need this level of support, with people close to them who can give them a different perspective, who aren’t just going to say yes to their every decision and impulse.”

“People want certainties from their leaders, but this often this ends up as unfulfilled because delivering is impossible in reality” 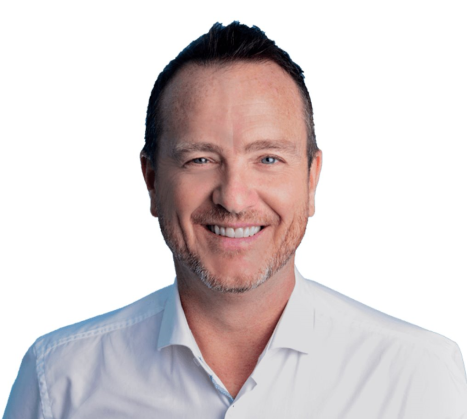