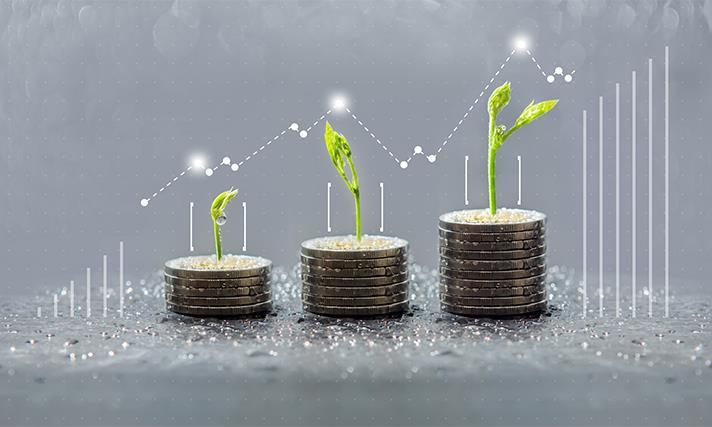 With the environment a key concern for many consumers, companies throughout the Latin American region are now exploring new means to reduce their impact on the world’s resources, as Staff Writer Hannah Stevenson discusses.

As a key emerging market for new smart cities, technological innovations and a range of new inventions, it is no surprise that Latin America is quickly rising to become a top player in the global sustainability space.

Many companies are now driving new innovations in the sustainability space through partnerships, schemes and initiatives taking place throughout the continent.

During the summer the firm launched a scheme in which Mercado LATAM packaging was recycled on all domestic flights in Chile, separating aluminium, glass and plastic. As part of the airline group’s wider sustainability strategy and its commitment to acting as a leader in on-board recycling, this initiative will be gradually introduced throughout LATAM’s operation in Latin America.

“As one of the three most sustainable airline groups in the world, we are committed to bringing about change and leading by example. Today’s launch of our ‘Recycle your Journey’ programme on domestic flights in Chile represents just the first step towards the introduction of on-board recycling across our network.”

Cueto added that one of the most important attributes of ‘Recycle your Journey’ is collaboration: “Without the support and willingness of our passengers and the commitment of our cabin crew, on-board recycling is not possible.”

Between August and December 2019, LATAM expects that it will recycle more than 20 tonnes of waste from domestic flights in Chile. This is the first stage of the company’s on-board recycling programme with the goal of recycling 100% of Mercado LATAM packaging in the future. By the end of 2020, the company expects to recycle more than 55 tons of on-board waste per year.

Additionally, the region will soon have the infrastructure to support greater sustainable energy production as Canadian Solar Inc. one of the world’s largest solar power companies, starts work on its 100.1 MWp Cafayate solar power project in Argentina, which recently started commercial operation. It is now the largest operational solar power plant in the country.

Located in the Province of Salta, the solar project is powered by over 289,000 Canadian Solar’s high efficiency modules and will generate over 216 GWh of electricity per year. As part of the RenovAR program launched by the Argentinian Government in 2016, the Cafayate project was awarded a 20-year U.S. dollar indexed power purchase agreement of US$56.28/MWh with CAMMESA (the national wholesale power market administrator and clearinghouse) during the second renewable public tender. This 20-year PPA is guaranteed by the World Bank.

“It is with great joy that we announce the commissioning of the 100.1 MWp Cafayate solar power plant in Argentina, our first and the country’s largest solar power plant in operation. It once again underscores Canadian Solar’s success and leading position in the Latin America region. In Latin America, we have been awarded over 1.6 GWp solar power projects across Argentina, Brazil, Mexico and Chile. We continue to foresee a high potential for photovoltaics in Argentina and the whole region and will deliver more solar projects to help the region diversify its energy matrix,” said Dr. Shawn Qu, Chairman at Canadian Solar Inc.

These developments and more will help the Latin American market to drive sustainability and help the market to flourish in this and more markets moving forward.