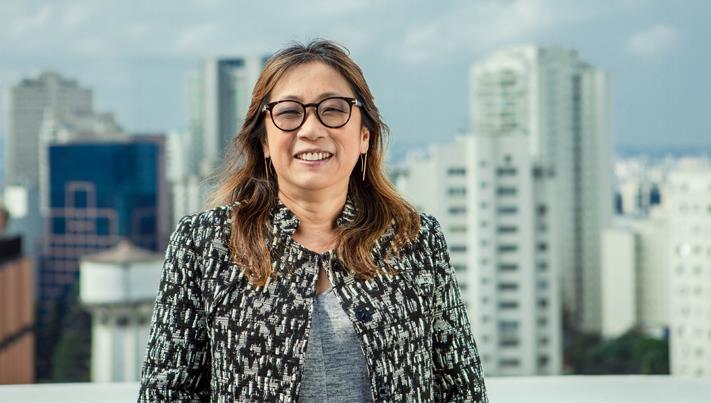 Latin American art expert Sofia Fan has been invited to join the VIA Arts Prize judging panel this year for its fifth edition. The Prize event, hosted by the Embassy of Brazil promotes Ibero-American arts and cultures.

Established in 2015, the VIA Arts Prize is the UK’s only visual Ibero-American themed arts competition, hosted annually at the Brazillian Embassy in London. The VIA Art’s Prize’s mission is to deepen cultural awareness of Latin American, Spanish and Portuguese arts and cultures in the UK. Through this specific brief, those behind the prize seek to promote the significant global and historical reach of Ibero-American art and culture, both past and present, and encourage intercultural exchange.

Each year the Prize culminates in a group exhibition of 30 shortlisted works in the Embassy’s impressive Sala Brasil gallery. A jury of high-profile personalities from the Arts world make the final selection of winning entries at the opening of the exhibition. This year Latin American art expert Sofia Fan has been invited to judge the event. 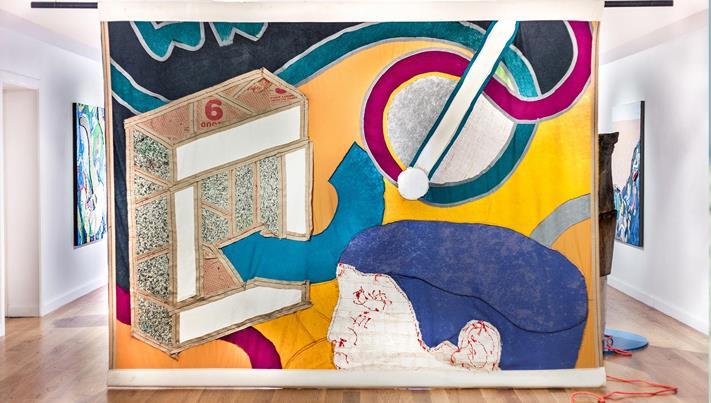 Fan is the current Manager of Visual Arts at Itaú Cultural in Brazil. Itaú Cultural has one of the largest and most impressive collections of Latin American art in the world. She is also part of the selection committee for Rumos, one of the largest and longest standing programmes in Brazil conducting cultural research and cataloguing manifestations in visual arts, film, dance, literature, theatre, and music.

Fan also oversees the Visual Arts department in the organisation of exhibitions by artists such as Lygia Clark, Helio Oiticica and Oscar Niemeyer. Other key exhibitions under her management include Calder and Brazilian art and Occupation Paulo Mendes da Rocha. She will be joined on the judging panel by fellow individuals involved in the Latin American art world, who also manage galleries, curate collections and create their own artworks.

“From Lygia Clarke to Gabriel Orozco, Latin American, Spanish and Portuguese art interacts with the UK’s in a process of cross-cultural exchange. Ibero-American art is more relevant today than ever before and is becoming increasingly accessible in important art and cultural institutions.” Says Paula Rassi, Cultural Attaché of the Brazilian Embassy.

“The fifth edition of the VIA Arts Prize encourages entrants to explore and immerse themselves in Latin American and Iberian culture to create original visual artworks that form connections with these regional outputs.”

UK-based artists of any nationality are invited to submit an original artwork specifically inspired by Ibero-American arts and culture to the prize, which closes entries for the 2019 competition on Monday 30th September.

Cash prizes, provided by Itaú, are awarded to the Jury’s first (£5,000) and second (£2,000) choices. The VIA Arts Prize winner is also awarded a solo show at the Embassy of Brazil, running concurrently to the shortlisted artists’ show in the subsequent year.