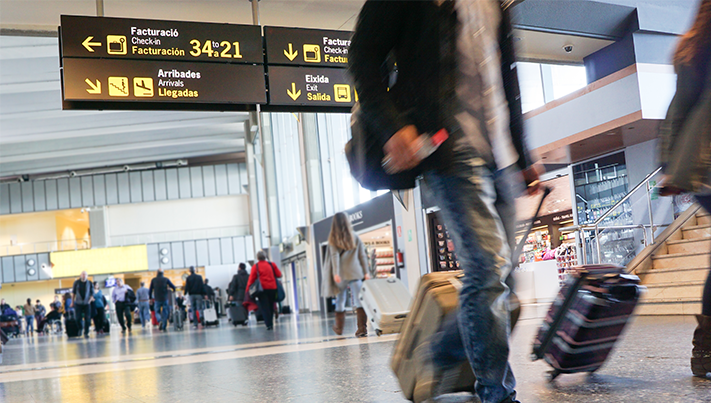 GRIFCO is delighted to have been appointed as the UK PR agency for LATAM Airlines, the largest airline in Latin America. Based in Chile with subsidiaries in Argentina, Brazil, Colombia, Ecuador, Paraguay Peru, LATAM’s strategy of having the most connected network in the region is made possible by both the geographic location and the strengthening of its hubs. Operating 1,300 daily flights around the world, with a presence in 144 destinations in 27 countries, LATAM is passionate about providing impeccable service to their loyal clientele across 5 continents.

In 2018 LATAM was as the most punctual airline in the world in the category “Mega-Carriers”, and has recently added a number of exciting new destinations to its repertoire. In the last quarter of 2018 LATAM has announced new flight routes to Montego Bay (Jamaica), and flights to Tel Aviv (Israel) meaning that as an airline group, LATAM offers the only direct service between the region and Israel. From July 2019, LATAM Airlines Brazil will also commence its non-stop service to Munich (Germany) from São Paulo, with tickets already on sale.

Further exciting developments include the airline’s US$400 million cabin make-over. Over the next two years, the company will transform the interiors and in-flight experience of more than 200 making up approximately two-thirds of its global fleet. The revamped interiors include new Premium Business cabins in their long-haul aircraft, which will operate flights between South America and destinations in Europe, North America, Africa, Asia Oceania. LATAM Airlines Peru and LATAM Airlines Brazil will receive the first new-look aircraft in early 2019.

Driven by the most up to date technology, LATAM Airlines has also become the first airline group to use biometric boarding in South America. This technology has been implemented by Carrasco Airport in Montevideo, in conjunction with the Uruguayan government authorities, thus becoming the first country in the region to have this modern boarding system. This innovative technology with face will improve the passengers experience providing greater speed and security to the boarding process.

A force to be reckoned with in Latin America’s airline business and a game changer for jet-setters in the region, LATAM is leading the way in creating an enjoyable experience for , both through its efficiency and connectivity, allowing passengers to travel across five continents on a well-established and trustworthy airline.