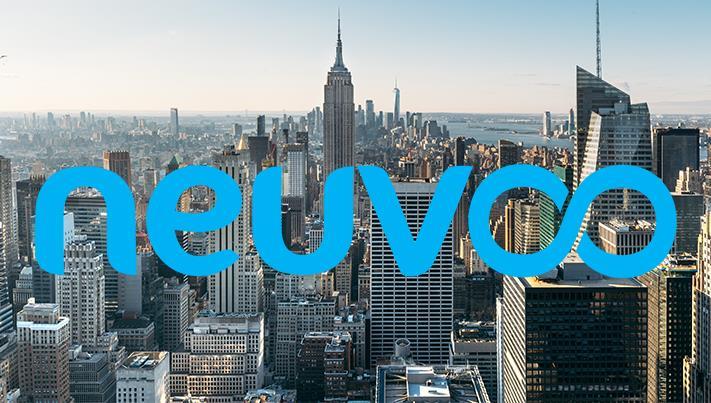 The company, whose annual revenues exceed CAD$75m (£46m), operates in 77 countries from its Montreal headquarters, and offices in Europe and Latin America. In addition to access to job postings, neuvoo offers job seekers various dynamic tools regarding salaries, and even the probability of the job they are seeking being automated in the future.

This investment will enable the company to continue its expansion into new markets and further optimise its platform, which is based on artificial intelligence. Founded in 2011, neuvoo quickly distinguished itself through its ability to effectively integrate algorithms into its platform, enabling the company to rise to the forefront of online recruitment sites.

Thanks to this technology, neuvoo stands out as one of the only search engine platforms with the ability to create a complete and accurate inventory of jobs posted across the internet. To date, neuvoo has posted an average of 30 million jobs on its site, and has 70 million hits per month across the globe. The company expects to reach over 100 million visitors by January 2020.

Maxime Droux, co-founder of neuvoo, commented: “This is a fantastic opportunity to partner with a world-class fund such as the CDPQ. The UK market has always been a priority for neuvoo and this partnership will allow us to move up a gear by continuing the development of our activity in the UK.”

Noura Dadzie, UK Director, adds: “We’re already noting exceptional growth in the UK, but this investment will allow us to take the business to greater heights at a much faster pace.

“As AI and digital play increasingly vital roles in streamlining the recruitment process for recruiters, and candidates alike, we’re excited to be at the forefront of the tech evolution. Our performance-based business model is increasingly appealing and has allowed us to announce three-figure growth for several years now.”

“Through this transaction, the Caisse supports a new economy company that has distinguished itself and become an international leader thanks to the successful integration of technologies and artificial intelligence”, says Charles Édmond, First Vice-President and Chief Investment Officer in Quebec and Overall Strategic Planning of the Caisse.

“With its ability to consolidate all the job offerings found on the web, neuvoo has become a key player in the job search field and the Caisse wishes to support the continuation of its expansion plan”.

This investment is part of the CDPQ-IA Fund launched in the Spring of 2019, which aims to propel the growth of companies whose product offering is based on the development of AI and to accelerate the commercialisation of AI solutions.